A few years ago,  it was headline news any time Victoria Beckham was photographed wearing anything other than heels on her feet. The designer once famously said she “can’t concentrate” in flats, after all.

But recently, Beckham has wholeheartedly embraced shoes without height, so much so that she has a collection of sneakers in collaboration with Reebok and is often seen wearing Adidas sneakers around London—paired with a chic ensemble, usually involving wide-legged pants and blazers. Of course there’s one shoe trend, however, that feels impossible to imagine a former Posh Spice wearing: that of crocs.

The divisive rubber shoe has been making a comeback for a few seasons now, ever since Christopher Kane sent models wearing bejeweled pairs down the runway in 2017. But until very recently, most in the fashion world shied away from embracing the comfy shoes anywhere other than in the garden.

That all changed in 2020, thanks, in part, to the pandemic: all we wanted was comfort, and comfort did Crocs provide.

At the end of last year, fashion data site Lyst confirmed demand for crocs was skyrocketing with searches up 89 percent week on week. The New York Times then declared Crocs had “won 2020.”

This is likely music to Justin Bieber’s ears. The singer is a longtime Crocs convert and has even created his own pair for his fashion brand, Drew House. Now, he’s eager to get VB into a pair, sending the designer a lilac pair of Drew Crocs in the mail.

“A lot of people have been asking me what I’m planning on wearing after lockdown… what do we think about this suggestion from Justin Bieber?” Beckham asked her followers on Instagram, alongside a photo of the shoes.

The verdict was surprisingly close—only 57 percent of voters answered no to seeing the designer sport Crocs.

Beckham proceeded to admit that she’s never considered adding Crocs to her wardrobe, but Justin’s gift had been thought-provoking, before adding her honest thoughts: “I’d rather die, but thank you anyway @justinbieber.” 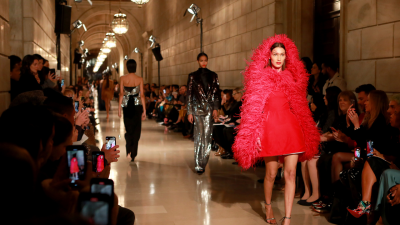 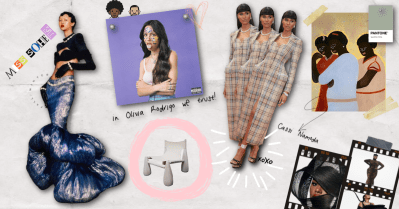 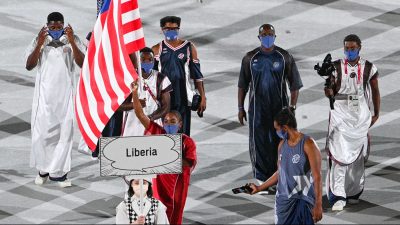 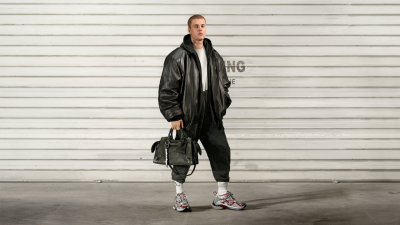 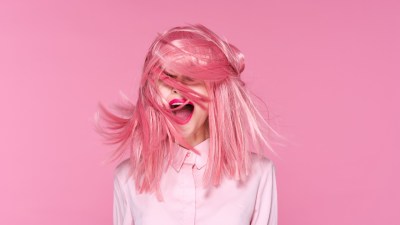 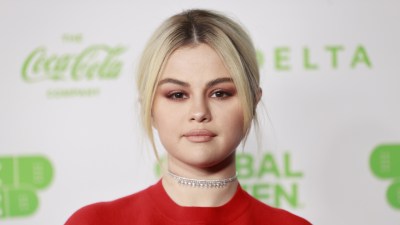