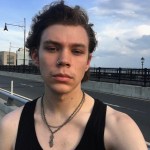 The Friends star on finding a partner, self-awareness and appreciating the simple things

Dating apps aren’t for everyone, and that’s certainly the case for Jennifer Aniston, but the actress is apparently on the lookout for love elsewhere. The Friends star has recently stated that she prefers the “the normal ways of dating,” as opposed to the twenty-first century convenience of swiping left and right.

Aniston, 52, who just made an appearance in HBO Max’s Friends Reunion, is lifting the curtain on how she seeks out the mystery of love and what she looks for in a potential partner.

“I’m going to just stick to the normal ways of dating. Having someone ask you out. That’s the way I would prefer it.” Aniston said.

The Morning Show actress and Vital Proteins ambassador has had her history of ups and downs in relationships (haven’t we all). Aniston was married to actor Brad Pitt, 57, from 2000 to 2005, and in 2018 she split from her second husband Justin Theroux, 49, after two years of marriage. The couple has remained friends (no pun intended) over the years, with Theroux stating that the divorce was not “that dramatic split,” and that it would be “a loss if we weren’t in contact.”

On the topic of re-marrying, Aniston said that she is more interested in finding someone whom she can get to know and enjoy spending time with as opposed to rushing into a legal commitment.

“Oh God, I don’t know,” she said. “It’s not on my radar. I’m interested in finding a fantastic partner and just living an enjoyable life and having fun with one another. That’s all we should hope for. It doesn’t have to be etched in stone in legal documents.”

But this spark for a fun and casual love life comes after a lot of inner work and self-reflection Aniston says. She says that for the most part, she’s more interested in her work and strengthening pre-existing relationships with her friends and her three dogs, Clyde, Sophie and recently-rescued Lord Chesterfield. She loves the life she lives now, stating that she’s a “very fortunate and blessed human being.” I mean, after decades working as an entertainment star and acclaimed beauty, wouldn’t you feel the same?

Aniston says she passes the time practicing meditation and ensures that she’s able to watch the sunset each night, a symbolic gesture that is sure to bring a sense of closure and peace to anyone.

“Self-awareness is key,” she says. “I’ve really gotten a lot out of therapy. Just being a public person, there’s a lot of amazing things that come with that. But there’s also a lot of tough stuff, because we’re only human, and we tend to walk around with bulls-eyes on our heads.”

On media attention, Aniston said that she prefers to keep a lower-profile to simplify her life. She said that avoiding the “silliness” of rumors such as having a baby or getting married just complicates things, that people should focus on themselves, ignoring the the rumor-machine of the internet. In a world filled with suffocating news and attention, Aniston finds it easier to find peace within the simple things in life. 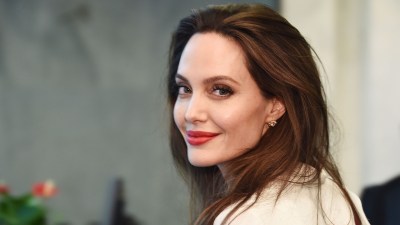 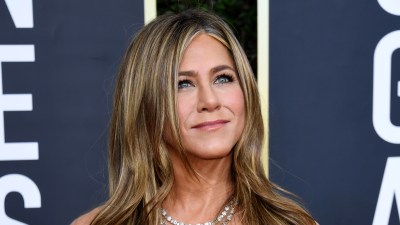 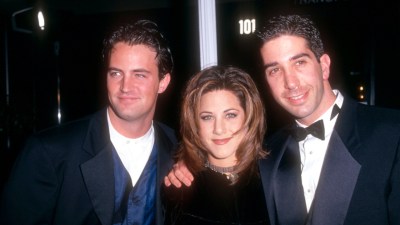 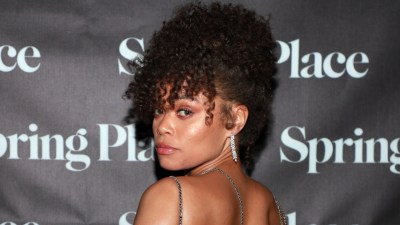 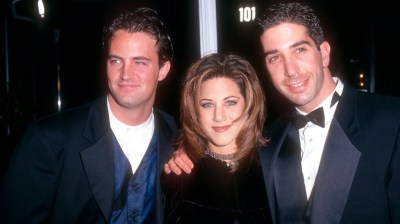 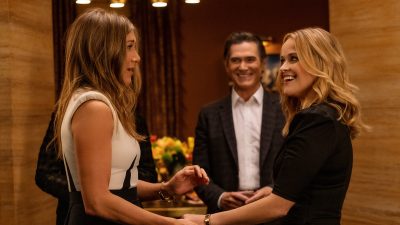