The actor was spotted in a PDA-fuelled date with British model, Keeley Hazell

By all accounts Olivia Wilde is blissfuly happy with Harry Styles (I would be too). The actress and producer part ways with Jason Sudeikis after nine years in early 2020 and finally, it seems the man has moved on. In images obtained by People, the Horrible Bosses actor was spotted getting cozy with British model, Keeley Hazell.

The couple were seen linking arms as they walked throughout New York City on Sunday in a very public debut. Sudeikis, 45, and Hazell, 34, appear alongside each other on the Apple TV series, Ted Lasso.

A source for Page Six confirmed the couple were dating back in March but said the relationship wasn’t serious. “Jason has not moved in with Keeley,” the insider told the publication. “He remains still heartbroken over Olivia and isn’t yet ready for another serious relationship.”

At the time Sudeikis remained focussed on looking after his two children which he shares with Wilde, 6-year-old Otis and 4-year-old Daisy.

The source added, “Jason is very much living with his children, they have been with him the whole time while she was filming [‘Don’t Worry Darling,’ which stars Styles] and gallivanting with Harry [in LA].”

It was revealed in November that Sudeikis and Wilde split in early 2020 but according to all reports, there was no bad blood.

“There was absolutely no drama or scandal, they just didn’t work as a couple anymore,” a source told Entertainment Tonight at the time. “If you’re looking for a juicy story, there just isn’t one.” The source went on: “Of course their kids are their number one priority and at the forefront of any decision they make…They adore each other and have nothing but the utmost respect for one another. They will continue to be each other’s biggest supporters, especially when it comes to parenting their children and their careers. They see each other all the time still.”

The couple were engaged for seven years. It truly begged the question: if they can’t last, what hope is there for the rest of us? Well, a lot considering recent developments. 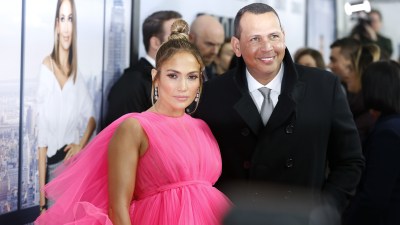 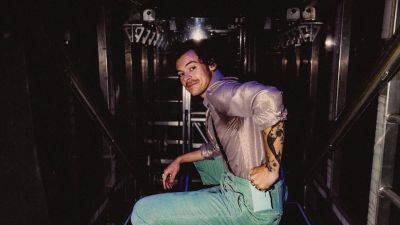 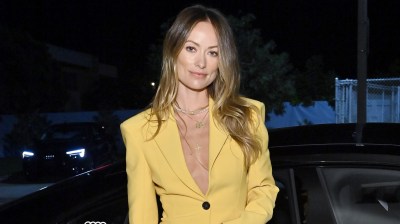 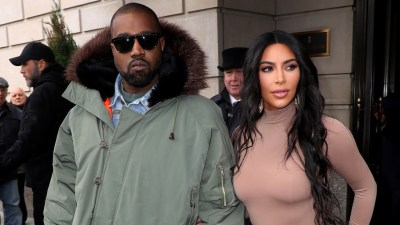 The Most-Searched Style, Fashion, and Celebrity Trends of 2021 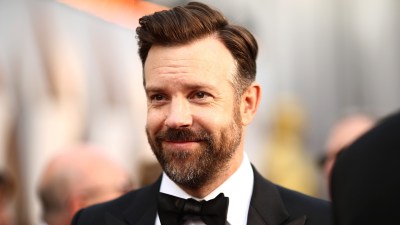 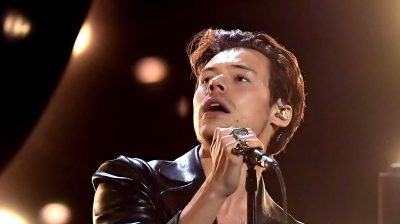