Since bursting onto the scene through her role alongside Zendaya in Euphoria, Hunter Schafer has become both a fashion and beauty darling.

Just like her character in the hit teen series, Schafer loves to experiment with bold makeup looks, often wearing colored eyeshadows and matching her makeup to her outfits. But never has she permanently made changes to her long platinum blonde hair—until now.

Over the weekend, the 22-year-old posted a series of three images, debuting a brand new lob. Wearing her blonde strands parted at the center, Schafer styled her hair into a flippy bob worn tucked behind her ears.

Though most red carpets have been canceled due to covid, Schafer is still making her mark in the fashion world. The actress was one of the most talked-about moments of fashion month when she opened the Mugler show alongside Pose actress Dominique Jackson and Bella Hadid.

As for when we’ll be able to see her on-screen again for Euphoria season two? Hopefully later this year— Backstage reports filming, which was halted due to the pandemic, finally started again on April 5th in Los Angeles.

Lingerie You Can Wear Beyond The Bedroom And Valentine’s Day 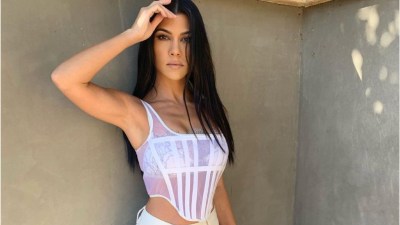 Untucked Corsets Are Bringing The Boudoir Trend Back 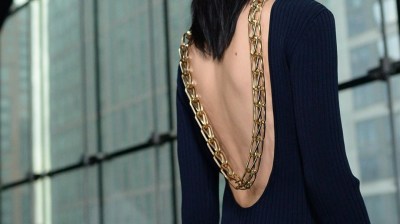 Off The Chain: Dion Lee Delivers Another Exceptional Collection In New York
Next page