When Louis Vuitton sent their spring summer 21 collection down a socially-distanced runway at Paris Fashion Week earlier this month, the message was clear (and quite literally stitched into the clothes): Vote. Now, Charlize Theron is using the politically-charged collection to encourage her own 6 million followers to use their voices come November 3rd—becoming the first A-lister to wear the new Vuitton collection in the process.

Yesterday, the 45-year-old actress took to Instagram sharing a selfie in which she wore the LV tee and an ‘I voted!’ badge. “If you voted but didn’t take a slightly seductive winking selfie with your I Voted sticker, did you really even vote?” read the caption. “The answer is YES…However you do it, just VOTE.”

Theron has long used her sizable platform to rally for issues she’s passionate about. She had been a loud advocate of the ‘End SARS’ campaign in Nigeria—a push to end police brutality that came to a head last week when multiple peaceful protestors were shot to death—and was critical when no police officers were charged in the Breonna Taylor case.

Theron is among the many celebrities using their platform (and fashion) to encourage maximum voter turnout for the impending US presidential election. Though Theron didn’t blatantly share who she was voting for, we can assume—based on comments she made during the press tour for Bombshell in 2019—it wasn’t Donald Trump. “I think that we’re living in interesting times,” she told Vulture at the time. “It’s not black-and-white, and I love my Republican friends because they all take major issue with this administration and its lack of empathy.” Fingers crossed enough Americans agree with her come November 3rd. 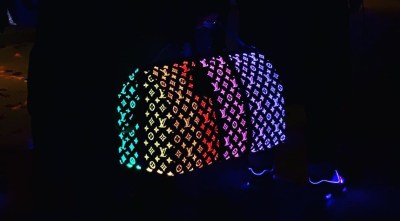 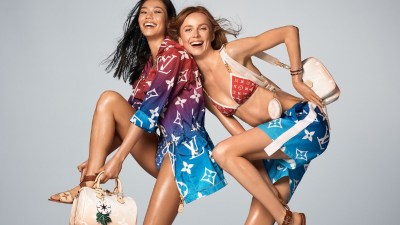 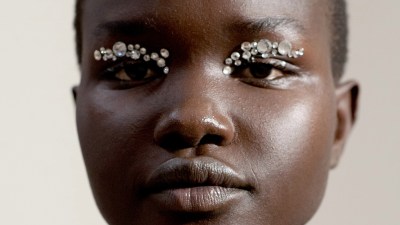 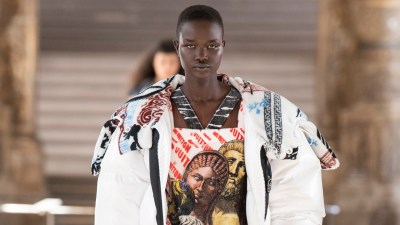 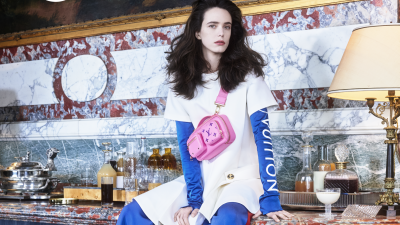 Take Your Vuittamins. Louis Vuitton Pre-Fall Is Just What The Doctor Ordered
Next page