Cartier is to introduce the Cartier Glory to the Filmmaker Award, which honors filmmakers that have made a particular impact on the film industry

French luxury goods conglomerate Cartier, who is one of the largest manufacturers and distributors of luxury jewelry and watches in the world, has partnered with La Biennale di Venezia, an organization at the forefront of research and promotion of new contemporary art trends, to become the main sponsor of this year’s Venice International Film Festival.

Directed by Alberto Barbera, this year’s Venice International Film Festival marks the events’ 78th anniversary, it will take place on the island of Venice Lido and will run from September 1 through 11. According to the events’ website, the goal and mission of the film festival is “to raise awareness and promote international cinema in all its forms as art, entertainment and as an industry, in a spirit of freedom and dialogue.”

As part of this sponsorship, Cartier has announced that it will be introducing the Cartier Glory to the Filmmaker Award, which is an award that will pay tribute to outstanding filmmakers that have made a particular and groundbreaking impact on the contemporary film industry.

Cartier have always placed themselves at the forefront of the contemporary arts and culture landscape. This collaboration works to combine Cartier with a renowned and significant cultural event, re-emphasizing their commitment to preserve cultural heritage and support contemporary artistic creation.

Since it’s conception under the festival’s original name “Esposizione d’Arte Cinematografica” in 1932, Venice International Film Festival has sought to make space for international film innovation and cultural advancements in the world of art, promoting and uplifting the craft of the moving picture.

The lineup for this year’s Venice International Film Festival is broken up into 5 film categories. The “Venezia 78 Competition,” which is comprised of 21 feature-length films, the “Out of Competition” category, which seeks to honor films with expressive and narrative originality, the “Orrizonti,” an international competition honoring films that represent the latest aesthetic and expressive trends, the “Biennale College Cinema” which is an advanced film training workshop for micro-budget works, and a collection of special screenings. 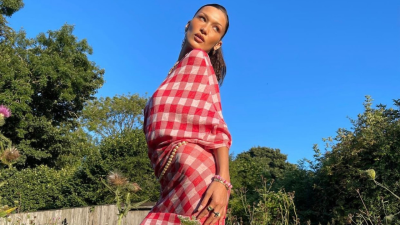 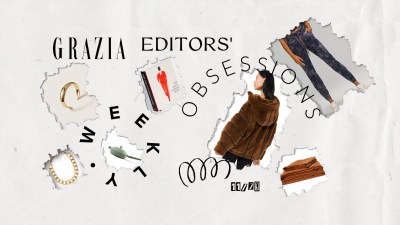 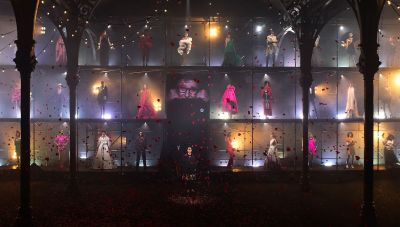 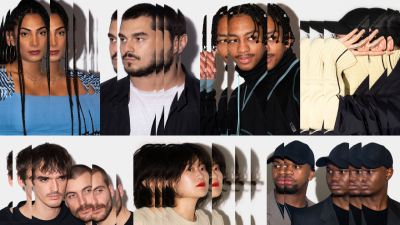