New Beyoncé Single, ‘Be Alive,’ Appears in the Trailer for ‘KING RICHARD’

Well well, it looks like Beyoncé has come back as the queen of an unexpected music drop. If you’ve watched the trailer for the new Reinaldo Marcus Green directed movie KING RICHARD, you may have heard in the background a familiar voice. The new single is titled “Be Alive,” and at this point, it seems to be exclusive to the movie and its trailer, as it is not available to stream anywhere at this time.

If you’re unfamiliar with King Richard, it follows the story of Richard Williams, father and coach of tennis superstars and pro athletes Venus and Serena Williams. Starring Will Smith as Richard, Saniyya Sidney as Venus and Demi Singleton as Serena, the movie is set to shine light on the journey that the family faces in order to get Venus and Serena to glory, and on to the world stage of famous athletes.

The Beyoncé track featured in the trailer is a booming vocalization, deep from the heart and the soul. It references gospel melodies and instrumentals, as well as Beyoncé’s commanding presence. As the trailer picks up in speed, so doesn’t the song. The slowness of the soulful intro transitions into excited drum beats and an athletic and rhythmic step beat with no shortage of energy.

The film is set to be released on November 19, 2021 and you can watch it exclusively with an HBO Max subscription. 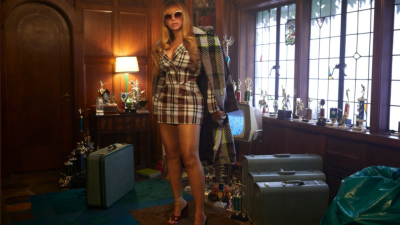 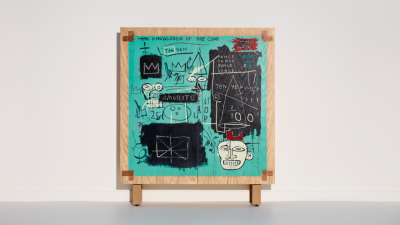 You can now own a Basquiat just like Beyoncé and Jay-Z—well sort of! 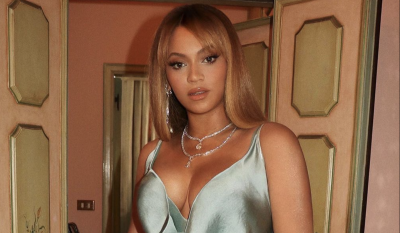 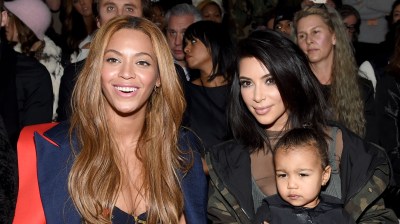 Beyoncé and JAY-Z Take Us Along For Date Night In Romantic Tiffany & Co. Ad Inspired by Breakfast at Tiffany’s
Next page