A Vast and Sacred Study: Astrotash, the Bridge Between Academic and Media Astrology

In her native Australia and beyond, Natasha Weber, AKA Astrotash, is the media’s go-to source for all things astrology. With mathematical acumen and mystical insight, she has found resonance and impact through her knowledge of the cosmos. The astrologer’s success as a link between academic and media astrology warrants a closer look - we sit down with Astrotash - revealing an intense study without end. 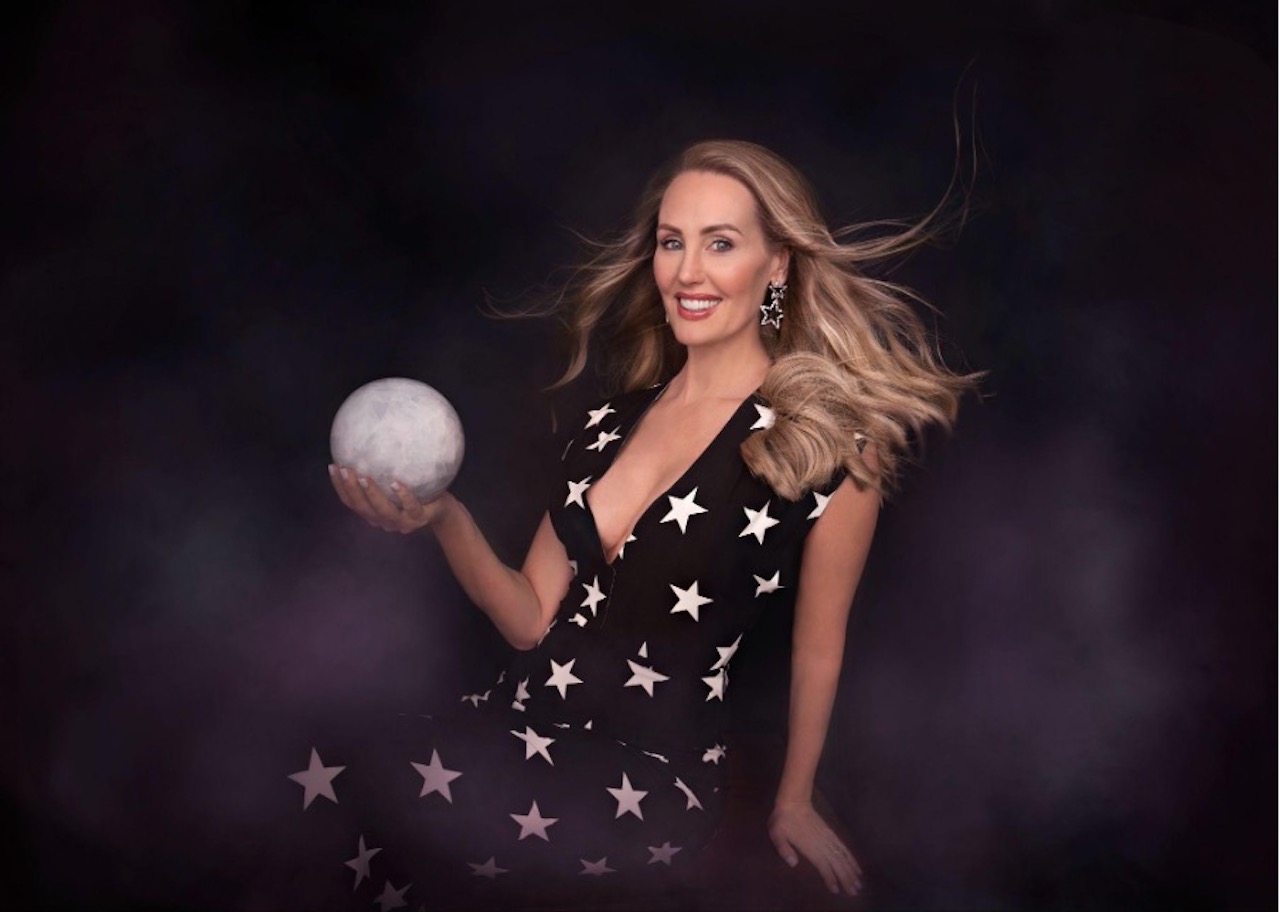 The stars align for us. We have the privilege of an in-depth look into the vast expanse that is astrology. Our teacher: the one-and-only Astrotash, Australia’s premier media astrologer.

Astrotash – whose office I’ve already seen from her appearances on Today Extra Australia and Sunrise Morning Show – welcomes us into her world. We make introductions with Sun signs – which draws a warm laugh when I, in free-wheeling Pisces fashion, mispronounce the word Pisces. It’s true, I have much to learn. Fortunately, I’m in the right place to expand my understanding.

We know we’re here for a deep dive – but there is no way to tell how far down this river will really run. This becomes clear from the jump – when our curiosity about the framed artwork sitting behind Astrotash’s desk launches a fascinating lesson about moon phases. It’s fundamental to the astrologer, who knows our Sun signs to be harmoniously integrated with our Ascendent sign and the Moon.

From the depth of Astrotash’s explanation of the codependence between Moon and Sun – it’s no surprise that there’s a special diploma from the Australian Academy of Astrology and Cosmobiology sitting beside the artwork. After studying at this renowned academy, Astrotash went on to become an integral part of their senior research group for fifteen years. The diploma – of which the Australian is one of only six recipients – was given in recognition of Astrotash’s significant contribution to astrological research – as well as her impactful presence in the media landscape.

“It’s a melding of both,” Astrotash tells us, when asked about her deep academic roots and her current presence in the Astrology media landscape. Following her almost 20 years of study, the mathematics and mysticism that form the atrologist’s unique approach launched her into the starlight as news.com.au’s Resident Astrologer and a horoscope columnist for Mamamia.

It’s an obvious progression – at least it should be. The reality is that most horoscope and Sun sign writers don’t typically emerge from the academic side of things – and Astrotash’s jump from academia to media is quite exceptional.

“I feel that it’s my passion, purpose and my calling to be that bridge,” she says. “I strive to bring the integrity of academic astrology to the masses. When it comes to the popular side of astrology, it’s a space I love to be in, but I also want people to know that there’s more to it – bringing more depth into what we have previously expected out of astrology and horoscope columns.”

On that note, we ask how her horoscopes for next week are coming along – and get a good understanding of what Astrotash means when she calls herself a bridge.

She shows us the astrology chart she’s been working with: a snapshot of the cosmos expressed through glyphs, zodiac symbols, planetary symbols, and the mathematical formulas which connect them all together. I’m sure she revealed more than a few trade secrets to us – but I’d need a lifetime of study to begin to piece them together.

What I am able to innately understand, is the fruit of this process. In a media landscape flooded with secondary sources – there’s an immediacy to Astrotash’s horoscopes. The paths of the planets and stars, the movement of the cosmos, captured by acumen and spoken with intuition. “I love every part of the process,” she tells us, putting aside her chart. It shows.

In reality, the horoscopes – what many of us consider the totality of astrology – is only the surface of an ocean as vast as the universe. “Astrology is really about studying the patterns and learning from them with great respect,” Astrotash says. “I don’t see astrology as entertainment. When taken seriously, we come to learn about past patterns that empower us to grow and evolve through understanding them the next time around.” 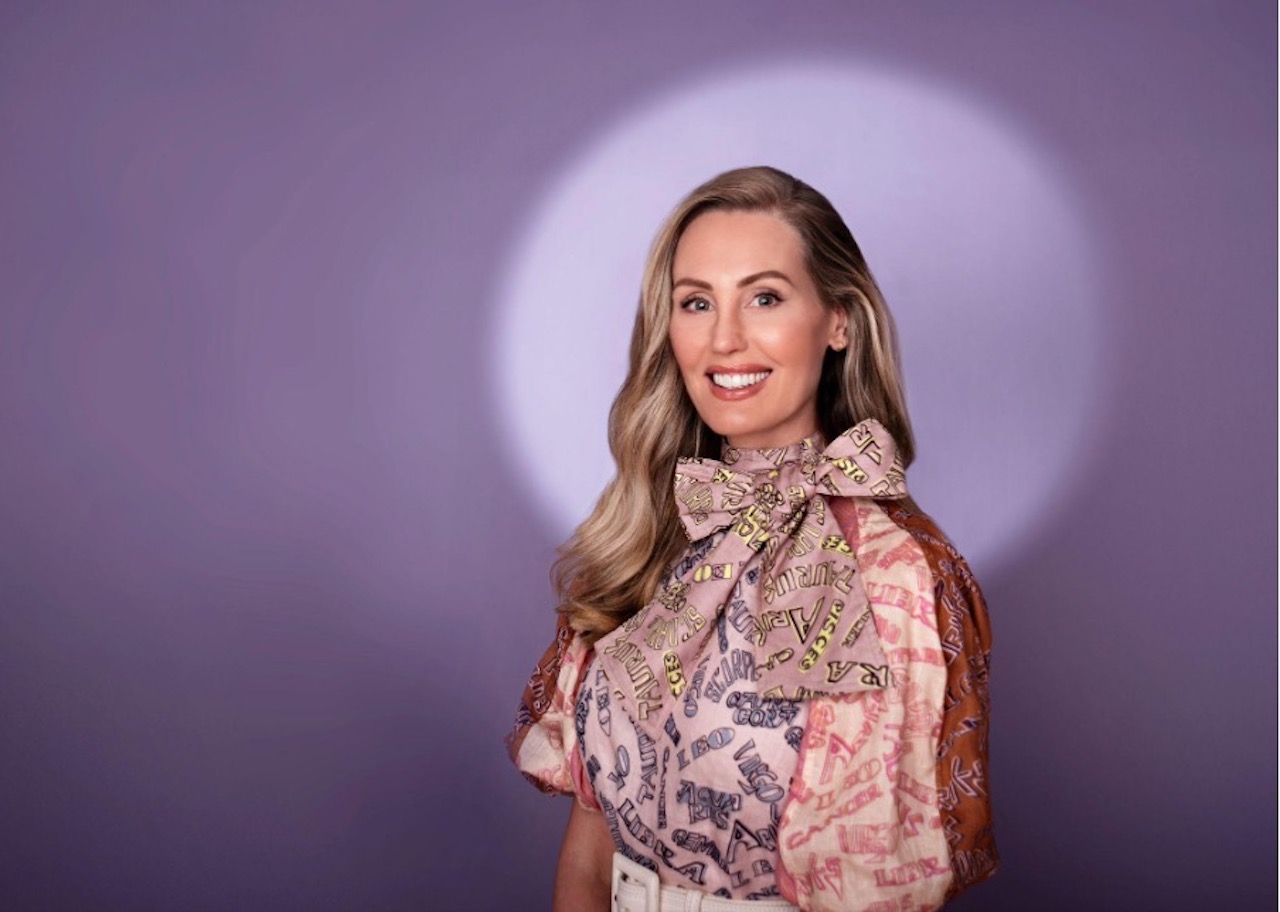 We might as well have opened up Pandora’s box. Astrotash whisks us away – the conversation flying us through the myriad of fields that astrology informs. “Some astrologers really delve into and are experts in mythology,” she tells us. “Others will be looking at something known as mundane astrology, which is looking at what’s happening in world affairs, politics, and making predictions on what we can expect in terms of our economy and our relationships.”

Take it seriously and find yourself in good company. “It has such intricate science,” Astrotash says. “Einstein, Socrates, Plato, Hippocrates – they were all astrologers. They all looked to the stars, and not for fluff and tickles, but for real life guidance.”

The vastness is enough to make the Pisces in me lose his footing. For this reason I’ve always admired academics like Astrotash – who never tire on the path to understanding (which never really ends).

Before parting ways, Astrotash imparts a lesson she had been given at the start of her academic journey into Astrology. She had asked her teacher, “when am I going to be a professional astrologer?” Her teacher replied “You never stop learning about astrology.”

It’s a vast and sacred study – and it’s always in motion.

This article itself is but a drop in the ocean. The curious among us will find a bridge to a greater astrological understanding through the acumen and insight of Astrotash, found on her Instagram and through her website.