Who Was Elsa Peretti? Everything You Need To Know About Haltson’s Muse

The iconic jewellery designer Elsa Peretti died aged 80 this March. Two months later, she’s been immortalised in Ryan Murphy’s glamorous, fabulously camp mini-series Halston, where her relationship with the ’70s design legend Halston sits front and centre. Peretti first made her name in the late ’60s as a fashion model, joining the elite ranks of Anjelica Huston and Pat Cleveland.

She soon caught the eye of one Roy Halston Frowick—known mononymously as simply ‘Halston’—and became his friend and muse, lovingly referred to as one of “Halstonettes”. Alongside Huston and Cleveland Peretti and Halston found themselves at the epicentre of the Studio 54 glitterati, a cliche that included Andy Warhol, Bianca Jagger, Cher, and Liza Minnelli.

Peretti’s occasionally rocky friendship with Halston is one of the central plot points of the new series, a friction that Peretti herself once confirmed in an interview with Vanity Fair. In a particularly famous anecdote, Halston commissioned Peretti to design the shape of a perfume bottle he was creating, but insulted her by offering to pay her with a fur coat.

Peretti, infuriated at him, later threw the coat into an open fire. “Halston was very aloof and cold. I wanted to get more personal with him. You never talked personally with him. The conversation was like ‘What are you wearing tonight?’ You know, at 12 o’clock at night, you don’t want to be speaking about clothes,” she later said in an interview. “I said to him, ‘Your friendship means more to me than this f—ing coat,’ and then I threw it in the fire.'” 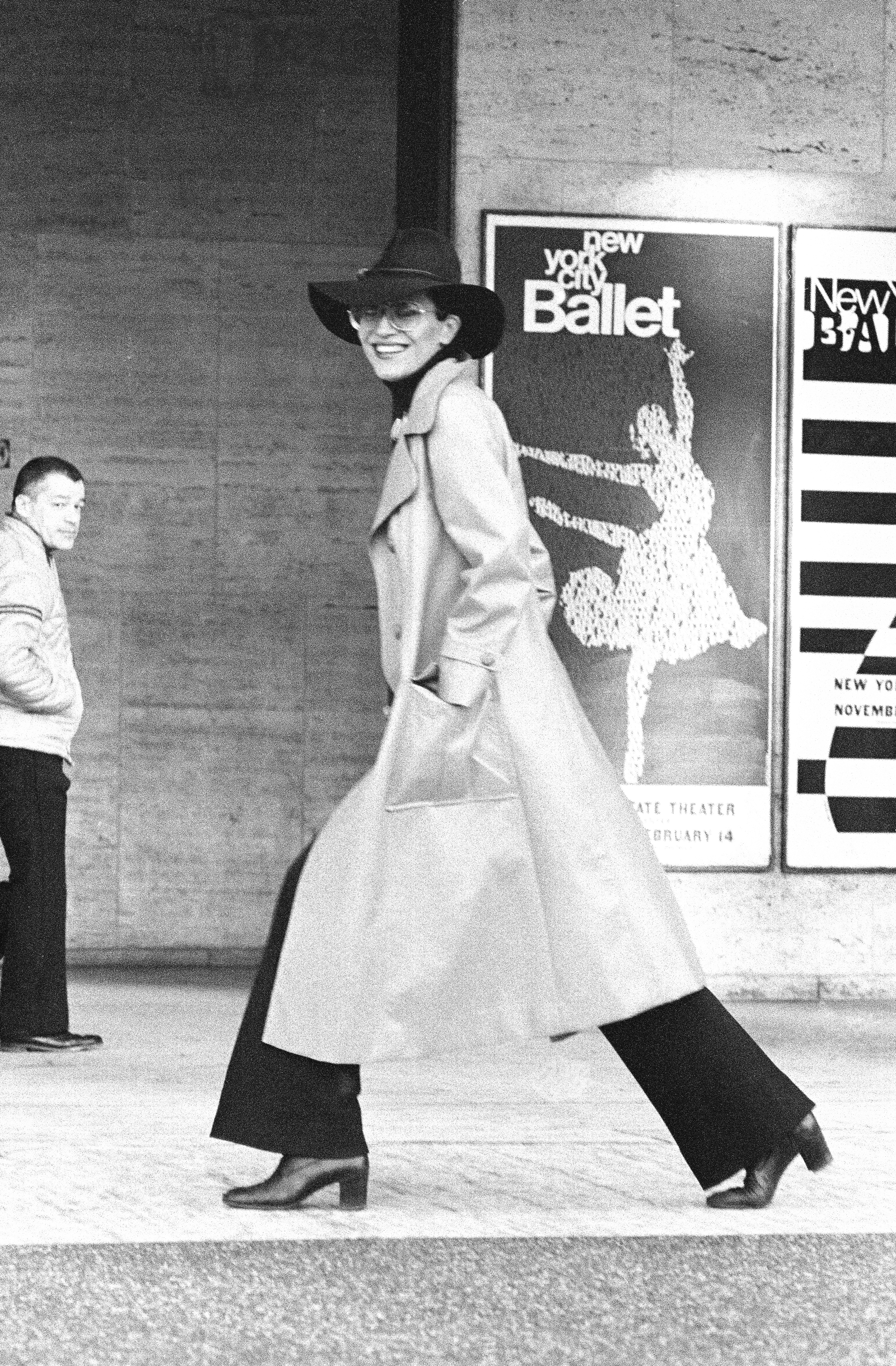 Peretti famously transitioned from the word of modelling to that design, and went on to become one of the most respected jewellery designers of the 20th century—an arc that French actress Rebecca Dayan plays remarkably in Halston. Peretti’s elegant sculptural pieces were quickly snapped up by Tiffany & Co., and she was later hired as the jewellery behemoth’s director of design. Her statement cuffs and bottle-jug pendants are enduring classics, still best-sellers with the brand today.

“The series shows how Halston really believed in Elsa, pushed her to design and to push herself,” Dayan said in an interview with American Vogue. “Some have said that had Halston been straight, she would have been his great love. Their relationship was intense and competitive and, at the same time, they needed each other’s attention and validation. I think it’s great that our show shows her as this equal creative force.”

Halson is streaming now on Netflix. 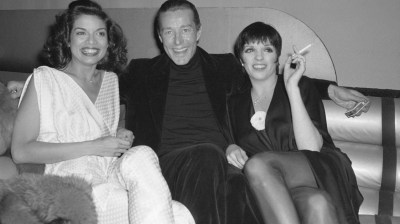