The internet’s golden boy has managed to annoy the internet

Since he burst into the spotlight in the 2017 romance Call Me By Your Name, Timothée Chalamet has become the golden boy of cinema and every young millennial and Gen Zer’s favourite new heartthrob (beside Harry Styles, of course).

After his role in Greta Gerwig’s Little Women, alongside his Lady Bird co-star Saoirse Ronan, Chalamet has been one of the most sought-after men in Hollywood. There’s his upcoming role in Wes Anderson’s The French Dispatch,  his role starring opposite Zendaya in Denis Villeneuve’s much-anticipated sci-fi epic Dune, and, to top it off, he’s set to play living music legend Bob Dylan in the biopic Going Electric.

Now we can add one more iconic role to the list: that of Willy Wonka in a new adaptation of Roald Dahl’s Charlie And The Chocolate Factory.

After both Gene Wilder and Johnny Depp’s noteworthy performances as the eccentric chocolate factory owner, Chalamet is stepping in to play Wonka in his early years in a Charlie and the Chocolate Factory-inspired prequel. According to Variety, Chalamet will even be singing and dancing in the film.

So far, we haven’t got much info about the movie’s plot, but production is expected to start in September with Paddington’s Paul King confirmed to direct and David Heyman, of the Harry Potter franchise, producing.

Though a singing and dancing Chalamet dressed in a velvet suit could quite possibly save 2021, not everyone is happy about the news. Fan’s of the original 1971 film have been taking to Twitter to demand remakes stop being made when the first attempt was made perfectly. Others noted they’d rather see a sequel, with an old Willy Wonka trying to work an iPhone, than a prequel. “The darkest way you can recycle it isn’t an origin story, it’s making the characters really old. Willy Wonka shuffling around a dusty disused factory, calling out for the Oompa Loompas who abandoned him decades ago. all the everlasting gobstoppers are finished,” wrote one person.

i don’t want me to see a story about a young willy wonka. i want to see a very old wonka who let himself go after giving up the factory, and has to get his shit together to kill one last kid

Of course, others were naturally ready and waiting to STAN Chalamet again on screen—and maybe even join him:

me auditioning to be a bar of chocolate in Timothee Chalamet’s Willy Wonka film pic.twitter.com/feeuqmJAZA 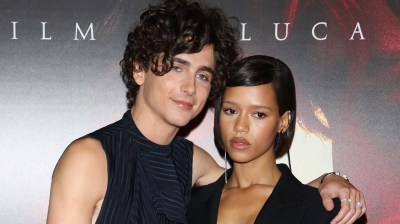 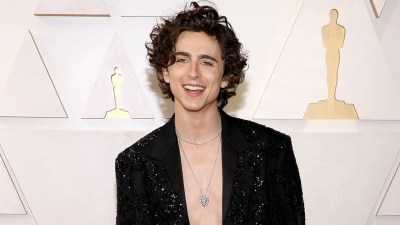 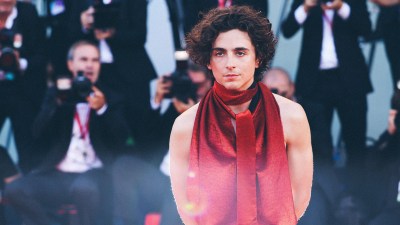 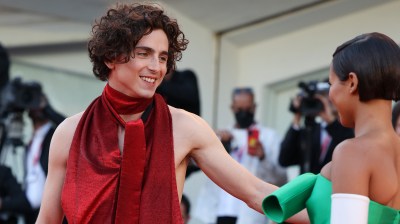 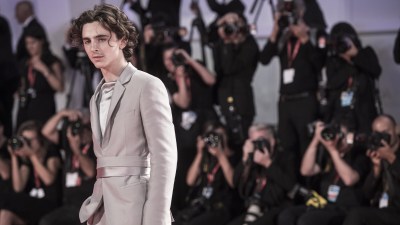 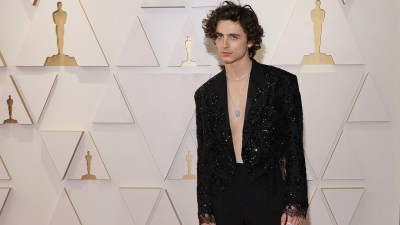