Plus all the best red carpet looks

The annual British Fashion Awards returned to Royal Albert Hall on Monday in a celebration of fashion, art and culture. The lavish red carpet affair attracts an impressive celebrity-fuelled guest list with the likes of Naomi Campbell, Tilda Swinton and Florence Pugh all in attendance overnight. Rita Ora, a regular A-lister of the evening, also made an appearance fusing costume with couture.

Ora stepped out at the historical venue in a barely-there Nensi Dojaka midi dress (the designer was nominated for the BFC Foundation Award). Attached to a tiny red bralette was a sheer red skirt which left little to the imagination except a tiny red G-string and the singer’s razor cut abs. It certainly gives Megan Fox at the VMAs a run for her money.

But it wasn’t just her teeny tiny dress that turned heads, but a subtle detail in her makeup. Look closely and you’ll notice that nude fish scales, almost gills, was attached to Ora’s flawless base alongside bleach brows and a red lip stain. Her look was finished with perfect beachy blonde waves. Mermaid-core at its finest.

The awards ceremony saw Bella Hadid honoured as Model of the Year, Valentino creative director Pierpaolo Piccioloi for Designer of the Year while Wales Bonner took out Independent British Brand.

See all the best red carpet look below. 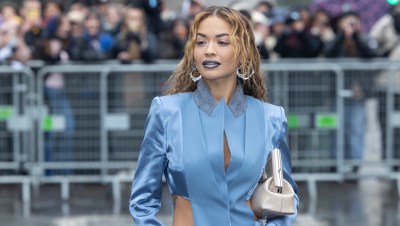 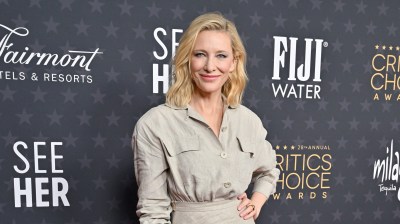 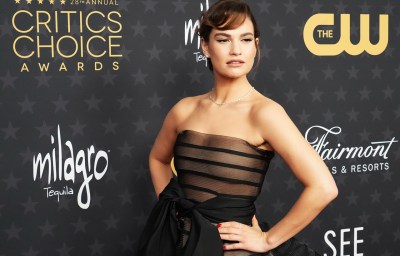