Back in March, Kim Kardashian became a viral meme, yet again, when the SKIMs founder attended Balenciaga’s Paris Fashion Week show wrapped entirely in yellow branded caution tape by the brand. Those in attendance to see Kardashian’s ensemble in the flesh — and Balenciaga’s creative director Demna Gvasalia’s latest collection — quickly took to social media to share videos showing the mother-of-four squeaking as she walked – hobbled? – down the hallway and into the venue.

The walk 😭 Kim was struggling 😭 pic.twitter.com/Eg1kNnsowe

Others, including NYT fashion editor Vanessa Friedman, shared equally hilarious photos of her attempting to sit down in her seat in the front row without bending, or ripping, the tape. Later, Kardashian revealed the BTS of her mummification on Instagram, revealing she wore black garments underneath, which she had to be physically cut out of after the show.

Side view of Kim in her Balenciaga packing tape outfit. “I’m scared it’s going to rip when I sit down. Should I just let it rip?” (It didn’t rip.) pic.twitter.com/vfTxnke83Y

Now, in an iconic turn of events and despite the memes and apparent stresses of the look (how does one pee?), Lizzo, too, has embraced Balenciaga’s full-body tape.

The singer dons the look for the latest cover of Elle in which she poses against a dark backdrop, looking just as fierce as always. Then, in her usual hilarious way, Lizzo gave fans a behind-the-scenes look at her photo shoot by sharing a a video to Instagram in which she attempts to perform her viral ‘About Damn Time’ TikTok dance in the outfit to no avail.

“IM A RIDICULOUS HUMAN… JUST STREAM ‘ABOUT DAMN TIME’ AND DONT ASK ANY QUESTIONS 😫,” she wrote in the caption.

Kardashian herself is yet to publicly respond to Lizzo wearing her look, but here’s hoping it comes across her Instagram feed today. Also, Lizzo for a SKIMs campaign? Now that is something we truly would love to see. 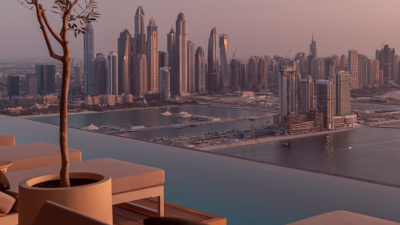 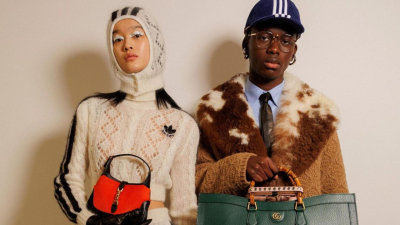 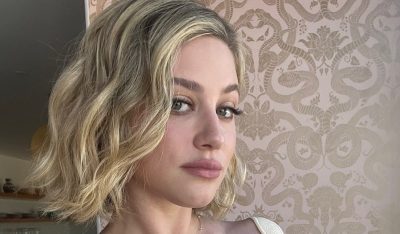 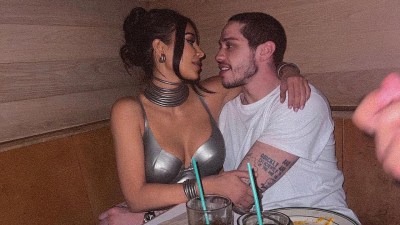 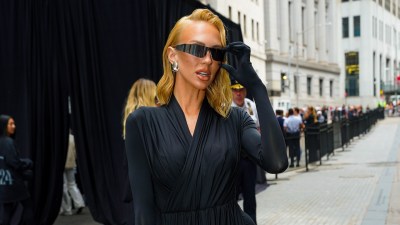