Kate Middleton attended her first black tie event as the Princess of Wales this week and chose to honour the occasion in homage to both the late Princess Diana and Queen Elizabeth II. The 40-year-old attended a state dinner with President Cyril Ramaphosa of South Africa and wore a long time favourite designer, Jenny Packham.

The Princess stepped out at Buckingham Palace in a white caped gown which was adorned with glittering embellishments at the shoulders. What is particularly special about this ensemble is the Lover’s Knot tiara, a style that has been worn by Middleton on many occasions but is steeped in history.

Featuring diamonds and 19 hanging pear-shaped pearls, the tiara was originally commissioned for Queen Mary in 1913 by the House of Garrard. It was eventually passed down to her granddaughter, the late Queen Elizabeth II, who loaned the special piece to Princess Diana when she married the then-Prince Charles.

It was believed to be one of Diana’s favourite pieces, although it is reportedly so heavy it gave the Princess headaches. Middleton has worn the Lover’s Knot tiara several times including in 2016 however it holds special significance following the death of Her Majesty.

Middleton is no stranger to nodding to history through her choice of attire. At the funeral she wore a pearl necklace once owned by the Queen and at the England vs. Wales Six Nations rugby match in February wore a very similar coat worn by Princess Diana at the exact same tournament decades prior.

The Prince and Princess of Wales had plans to move their children from Kensington Palace in London in the bid for a “normal life” but in light of recent months it is not know if that remains the case. 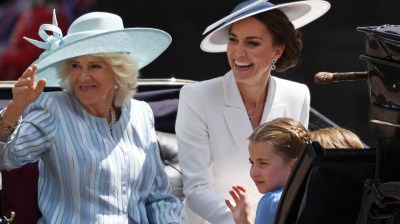 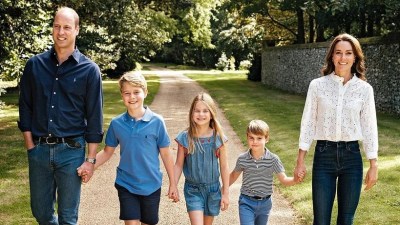 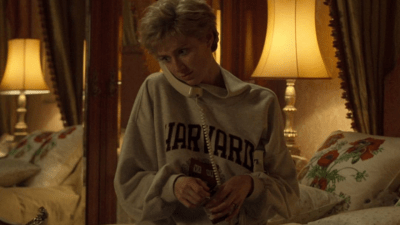 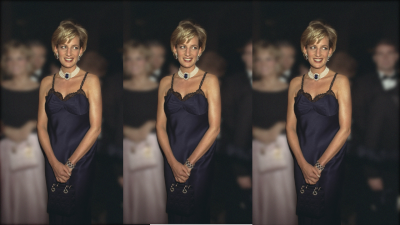 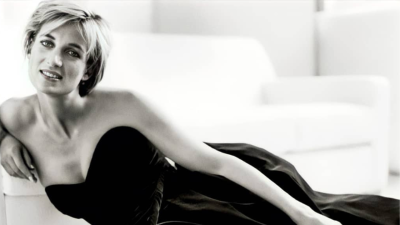 As You Anticipate Season 5 Of The Crown, Shop These Fashion Finds Inspired By Princess Diana
Next page