"So here I am today. The ship has sailed."

Jennifer Aniston has to be the one celebrity of the modern age whose reproductive status has garnered the most speculation. Seriously, we would not leave this woman alone. Tabloid headlines through the 2000s and 2010s almost exclusively focused on whether she was pregnant, wasn’t pregnant, or was trying to get pregnant. Now, the Friends star has opened up about the real story – a heartbreaking experience with IVF.

Speaking to Allure for their December cover story, Aniston explained that her 30s and 40s were extremely difficult periods for her. “I’d gone through really hard shit, and if it wasn’t for going through that, I would’ve never become who I was meant to be,” she told Allure. “That’s why I have such gratitude for all those shitty things. Otherwise, I would’ve been stuck being this person that was so fearful, so nervous, so unsure of who they were. And now, I don’t fucking care.”

She then expanded on this, saying for the first time publicly that she was trying for a baby via IVF. It wasn’t successful.

“All the years and years and years of speculation… It was really hard. I was going through IVF, drinking Chinese teas, you name it. I was throwing everything at it. I would’ve given anything if someone had said to me, ‘Freeze your eggs. Do yourself a favor.’ You just don’t think it. So here I am today. The ship has sailed.”

She stressed that she has “zero regrets”, and actually feels some relief because there isn’t any more anxious hope, now that she’s older. But she did slam the constant speculation – particularly the energy behind it all.

Aniston noted that tabloid headlines had a “narrative that I was just selfish,” and shut down the age-old rumour that Brad Pitt left her because she didn’t want kids.

“I just cared about my career. And God forbid a woman is successful and doesn’t have a child. And the reason my husband left me, why we broke up and ended our marriage, was because I wouldn’t give him a kid. It was absolute lies. I don’t have anything to hide at this point.” 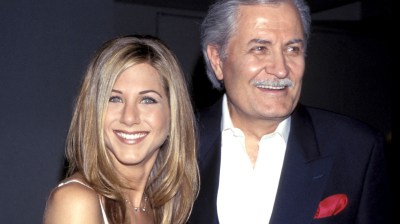 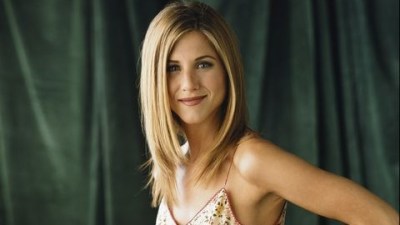 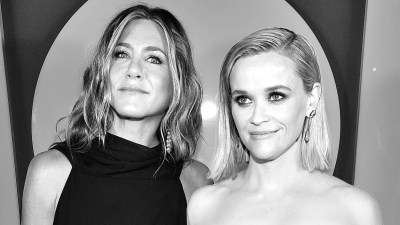 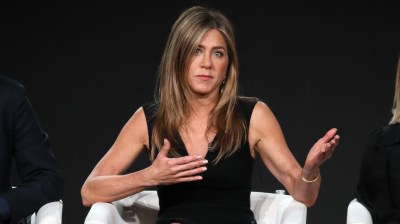 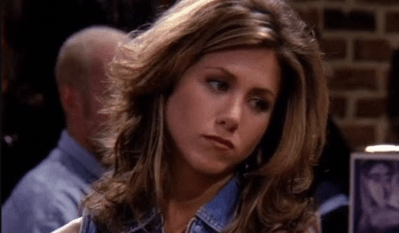