Would you reveal your unborn child's gender on the tallest building in the world?

Couples often cut a cake or use a confetti cannon in the presence of close friends and family to announce whether they are expecting a baby boy or a girl, but one Dubai couple went all out as their gender reveal was projected on the tallest building in the world.

YouTubers Asala Maleh and Anas Marwah joined the rest of the world in finding out they were soon to have a son when “It’s a boy” appeared on the Downtown Dubai tower. The grand finale came after an elaborate pink and blue-hued digital video ran up and down the Burj, taking this originally American tradition to new heights.

A post on Anas’ Instagram feed – which has 2.4million followers – a week earlier showed a sign held by divers at the Dubai Aquarium with the hashtag #BiggestBabyRevealEver. This was the teaser for the main event, with the final video posted on the influencers YouTube channel, Anasala family, getting more than 6.5million views in 24 hours.

The cute couple, who were filmed standing on a nearby bridge overlooking the Dubai Fountains as the drama unfolded were joined by their two-year-old daughter Mila. Their excitement and joy was evident to all – the doctors had passed the result straight to the video makers to ensure the social media stars were completely surprised.

Now we can’t wait for the baby’s birth. One thing is for sure, the Kardashians could take lessons on over-the-top announcements from this famous family.

Anas Marwah and family, waiting for the countdown on the Burj Khalifa to reveal their second child’s gender

WePlusThreee, go skydiving for the gender reveal of their third child

WePlusThree family go all out by skydiving the reveal, they are a YouTube vlogging family, who rose to fame with their #tinyhome living, with three children and over 40,000 subscribers.

Shyla Walker and fiance Landon, unwrapping the gender reveal of their first baby

Shyla Walker began her career on Instagram and later started a YouTube channel with her fiance Landon, currently have over three million subscribers. They reveal the baby’s gender by unwrapping a classy Range Rover.

Shonduras is a YouTuber with 2.4 million subscribers also owns a gaming company and is known to be a professional fun haver. In this video their cute daughter breaks pink and blue eggs on their heads to see which one is raw revealing the gender of the baby.

Inanna and partner Matthew, smoking tyres for the gender reveal their first baby

Inanna Sarkis is an actress, model, YouTuber best known for her role in the movie After. Her boyfriend Matthew (also actor/model) reveal their baby’s gender in style by smoking tyres with an Aston Martin. 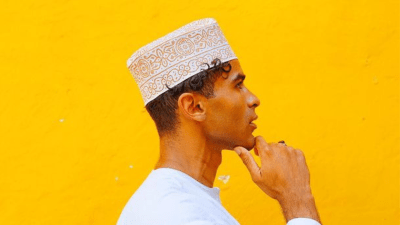 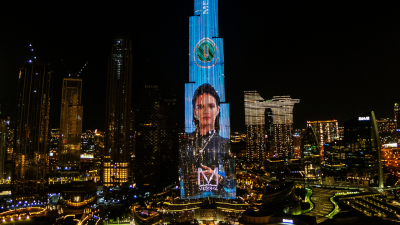 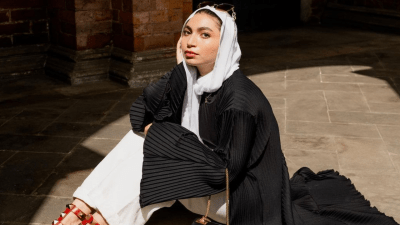 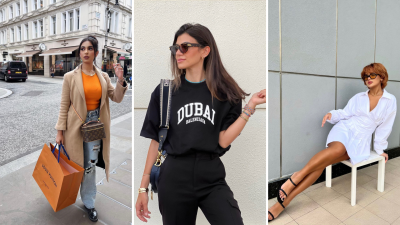 Best Dressed: These Looks Prove That Less Is More 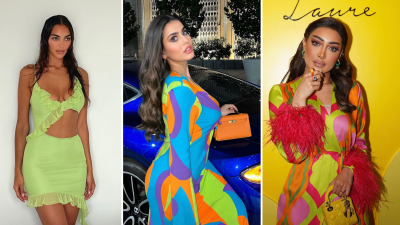 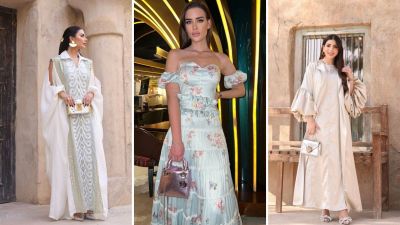