The Gossip Girl Reboot Trailer Is Here And It’s Steamy

What does Gossip Girl look like in the age of social media? Find out here...

Good morning Upper East Siders, a glimpse into the reimagined scandalous lives of Manhattan’s elite has arrived. TThe trailer to Gossip Girl is finally available. The hotly-anticipated reboot is slated to release to HBO Max from July 8, with one final look lending a steamy teaser to the series.

The trailer is aptly backed by Frank Ocean’s hit “Super Rich Kids”, and reveals a whole new cast, new style and new drama. The storyline however is a classic teen drama: a new student moves to town where the ‘popular group’ becomes instantly intrigued. She wins them over but turns out not to be as nice as everyone first thought.

Instead of a blog (very early noughts), the Gossip Girl takes form through an Instagram account and is once again about to wreak havoc around Constance Billard.

According to the official synopsis: “Eight years after the original website went dark, a new generation of New York private school teens are introduced to the social surveillance of Gossip Girl. The prestige series will address just how much social media—and the landscape of New York itself—has changed in the intervening years.”

In a cover story for Cosmopolitan in April, it was said there is supposedly a “twist” so explosive the production team is just hoping to make it to the air date without a leak.

“My hope is that we make it to airing and people don’t know,” show runner Joshua Safran told the publication. “I would love to see that conversation happen in the context of people having seen it as opposed to talking about something they haven’t seen.” 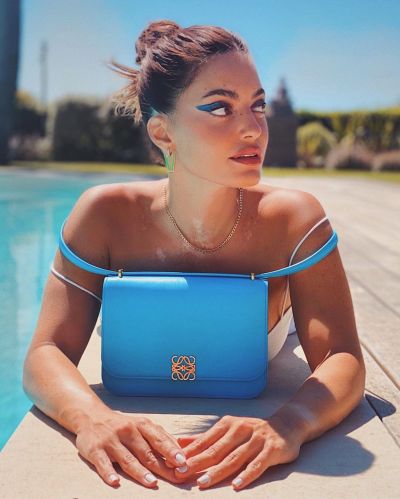 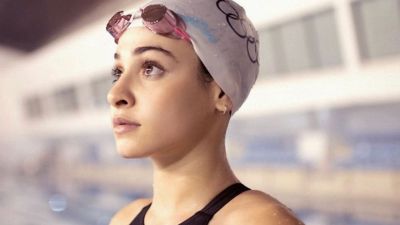 7 Arab Women To Know At The Olympic Games Tokyo 2020 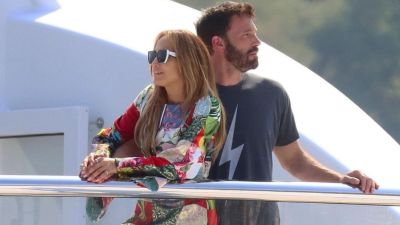 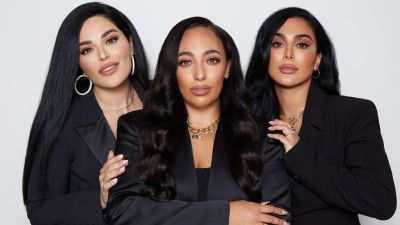 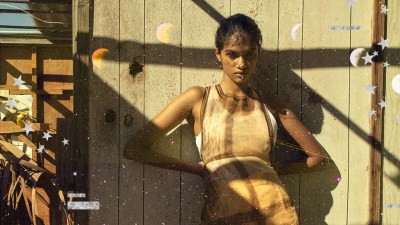 Horoscopes July 26 – August 1: Can You Slow Down, Even Just A Little Bit?
Next page