Adidas Releases Its Official Jerseys For The World Cup

Who will you be supporting?

adidas has just recently revealed their official Home and Away federation kits created for the national teams of five different countries, which will be worn by the players of each team during the FIFA World Cup held in Qatar. The countries include fan favourites: Argentina, Germany, Japan, Mexico and Spain.

The brand saw this as an opportunity to reference different cultural touchpoints and inspirations from each country, such as Mixtec art of Mexico and origami of Japan. By doing this, adidas is paying a homage to each country’s rich heritage, history and traditions as a sign of respect.

adidas also worked with several Gen Z football fanatics in the diverse hub that is Dubai to endorse the campaign in the region. The diverse group chosen by adidas were photographed wearing the new kits for each country created by adidas. The campaign reflects the younger generation’s dedication and love to the sport, especially within the region.

In celebration of the newly launched jerseys, the activewear brand is giving people the opportunity to win tickets to attend the FIFA World Cup in Qatar, and you could be one of the lucky winners. All that is required is a membership to adiClub, where you have to upload a video of yourself celebrating or cheering (whether its a goal or otherwise) across your social media accounts, with the hashtag #ThisIsOurWorldCup. All participants will have the chance to win tickets, flights and a three-night stay in Qatar. 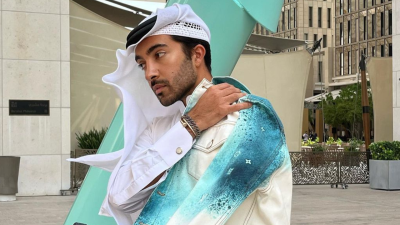 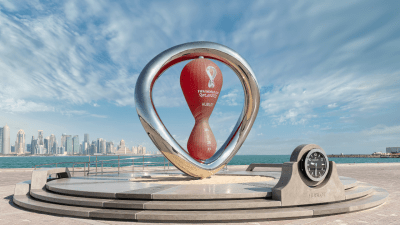 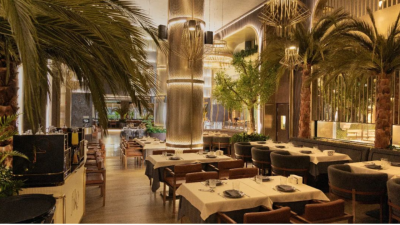 New Restaurants That Are Opening Up In Doha, Just In Time For The World Cup
Everything You Missed At The Mall Of Qatar’s Bazaar Bridal Show 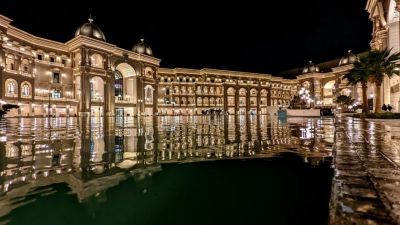