You'll want to call in sick for these

Cloud-filled skies call for duvet days. Grab a cuppa and your cat and settle in for a Netflix-a-thon of true crime documentaries that will have you shedding some tears, holding your head in frustration and googling conspiracy theories long into the night.

Crime Scene: The Vanishing at the Cecil Hotel

It seems everyone is watching this documentary right now, and for good reason. The documentary follows the case of missing person Elisa Lam; a Canadian tourist escaping to Los Angeles for a much-needed holiday and attempt at self-discovery. Unfortunately, she chose to stay at the infamous Cecil Hotel – a place with a dark and twisted history. A case that has birthed many conspiracy theories since it occurred in 2013, The Vanishing at the Cecil Hotel gives us the answers we’ve been searching for.

The Disappearance of Madeline McCann

Everybody knows the heart-wrenching story of British 3-year-old Madeline McCann who went missing while on holiday in Portugal. The series tackles conspiracy theories that have continued to swirl to this day, as Madeline has never been found.

Fancy yourself to be an at-home FBI agent? Unsolved Mysteries is for you. The series shares the stories of frustrating cold cases that’ll have you screaming “He did it!” at the television all night. Some are spooky, all are perplexing, and you won’t be able to stop once you get started. Can you figure out whodunit?

The high-profile case that captured the attention of celebrities including Rihanna and Kim Kardashian, Cyntoia Brown’s story is shared in Murder to Mercy: The Cyntoia Brown Story. Convicted of murder (which was an act of self-defence) at just sixteen years old, she was tried as an adult and sent to prison for life. The documentary follows her fight for freedom and the injustices she faces throughout her life in prison.

American Murder: The Family Next Door

Shanann Watts is dropped off at home by her best friend after a work trip and walks into her house to reunite with her husband and two children – she is never seen again. The chilling documentary is created using footage from police, news reports, security cameras and Shannan’s social media, giving viewers an intimate look at the horrifying events that occur in the days following her disappearance.

Italy usually conjures up images of sunshine, gelato and fun-filled adventures. Not for Amanda Knox. The documentary tells the story of Amanda’s arrest for the murder of her roommate and her subsequent jail time – although she maintains her innocence throughout. This case captured international attention and it is interesting to hear Amanda’s story from her perspective.

Pizza. A delivery man. A Bank. These three things are intertwined in a bonkers true-crime documentary that is nearly impossible to explain. An insane string of events leads to a deadly bank robbery and it is all because of one woman’s power of persuasion. 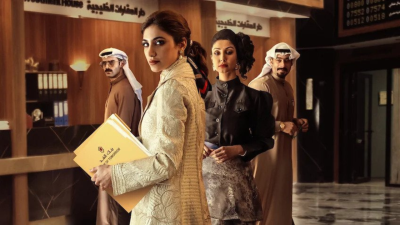 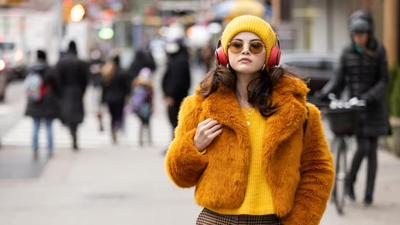 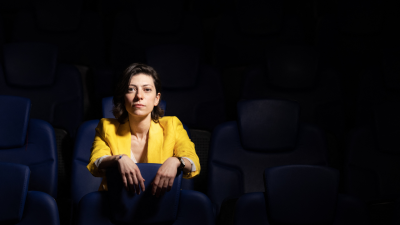 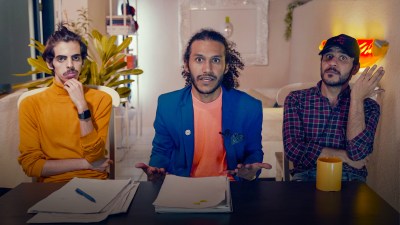