It Took 76 Years To Greenlight The First Wonder Woman Film. The Second Has Just Been Delayed.

A competitive move for DC’s darling 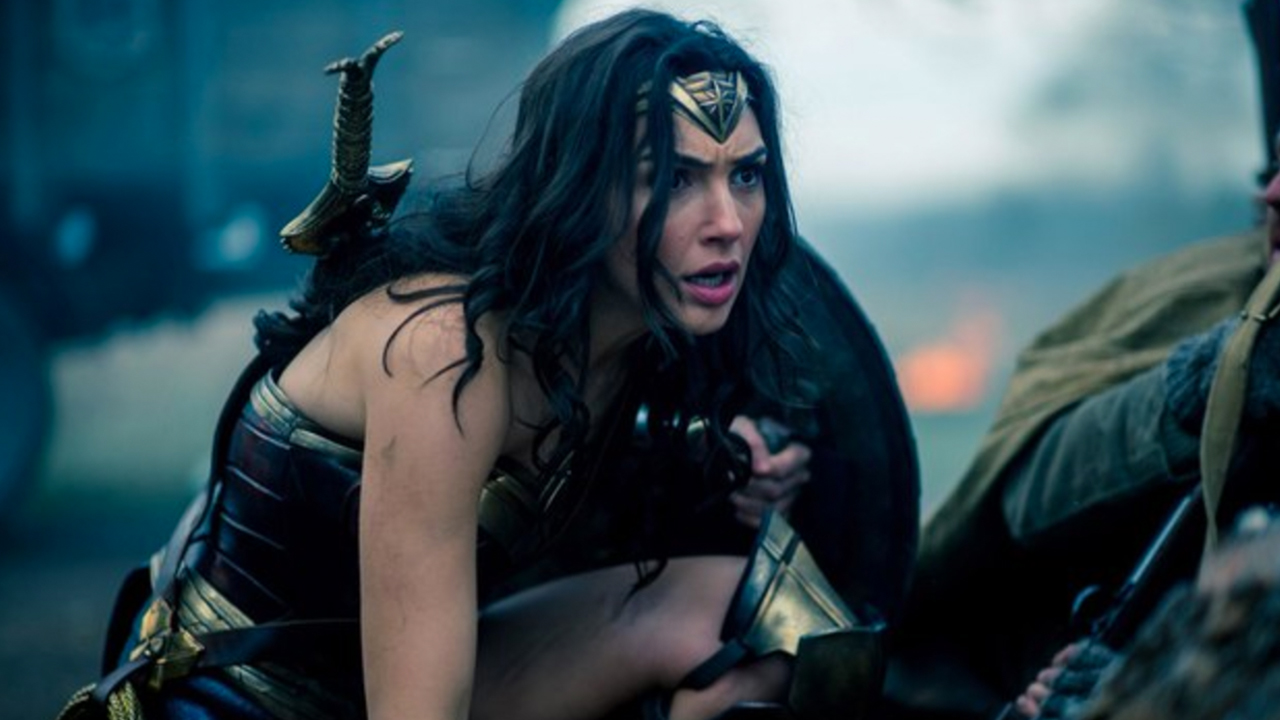 Make no mistake, there’s a little bit of pressure on Jason Momoa’s Aquaman. In 2017, Forbes reported Momoa’s Justice League co-star Gal Gadot and her portrayal of Wonder Woman earned the title of highest grossing superhero origin film of all time – it raked in AUD$1.15 billion at the box office worldwide. (Aquaman, which is released in Australian cinemas in December, will have some pressure on that trident of his.)

But while the DC Universe waited 76 years for Wonder Woman to get the greenlight from a film house (it only existed in television and comic book form prior), the world will have wait a little longer for its highly anticipated sequel, Wonder Woman 1984. Warner Bros. have changed the Amazonian superhero release date from November 2019 to June 5 2020 (in the United States) possibly to avoid being released one month after The Joker. (The latter is played by Joaquin Phoenix, who recently shut down subways in Brooklyn, New York, while shooting the film).

Wonder Woman was set in 1918 at the end of World War I, the sequel will be set, like it’s title suggests, in the 1980s which could indicate it follows a Cold War narrative. Patty Jenkins is returning as director. Kristen Wiig will play the film’s villain, The Cheetah. Chris Pine’s Steve Trevor who was killed in the first film will return for the second. No one can really say why or how Trevor will be revived at this point.

Super excited to announce that, thanks to the changing landscape, we are able to put Wonder Woman back to its rightful home. June 5, 2020. Be there or be square!!! 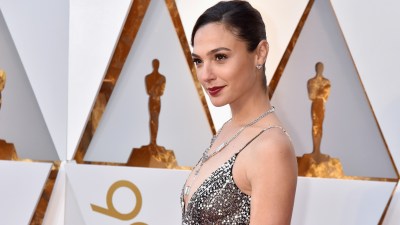