The Best Red Carpet Moment Of 2020 Didn’t Even Happened

It was Tracee Ellis Ross, obvs

Mention the words “Tracee Ellis Ross” and “Valentino Haute Couture” to any true fashion fanatic, and you’ll see them fall into the grips of hysteria. Such is the power of both Ross—widely considered to be the most stylish woman in the world right now—and Valentino, who’s creative director Pierpaolo Piccioli crafts tear-inducingly beautiful couture gowns. We’d already seen the magic of a Ross x Picciolo crossover when Ross wore a voluminous magenta Valentino couture gown to the 2018 Emmys. Now, the dream team is back again—but with a catch.

Because of the restrictions of Covid-19, many planned red carpet fashion moments were put on the proverbial backburner, at least until 2021. Sensing our collective craving for glamour (especially as the New Year approaches, and we’re reminded of the many festive parties we’re unable to attend) Ross, whose Instagram account has a devoted audience of nearly 10 million, decided to share with her followers three great fashion moments that never came to fruition.

“Fitting dreams deferred,” she captioned the carousel of images—which showed Ross in couture creations by Alexandre Vauthier (mint green and dripping with marabou feathers), Marc Jacobs (a fitted black column dress first worn by Bella Hadid at the brand’s autumn winter ’20 show) and, most importantly, a silver sequinned high-necked, tasseled creation from Valentino’s fall 2020 couture collection. Those aware of Ross’ penchant for unapologetic red carpet drama may have sensed the dress had her name written all over it when it debuted back in June. Had the planned red carpet moment happened, it would no doubt have been one of (if not the) most breathtaking style moments of the year.

With the aid of super-stylist Karla Welch, Ross confirmed, once again, her role as the reigning queen of sartorial theatricality. Here’s looking ahead to the return of actual red carpet moments in 2021. 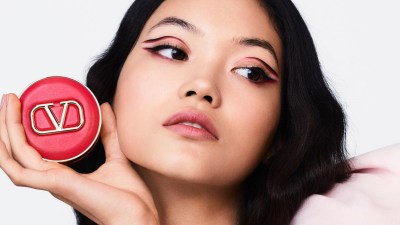 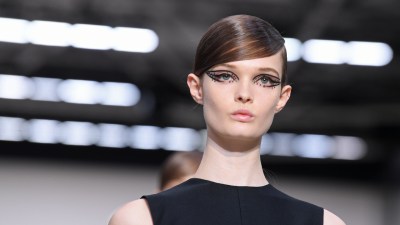 Everything You Need to Know About Valentino Beauty
Next page