If anyone could convince us to spend this much on a device, it's her

Actress, model, and burgeoning designer Phoebe Tonkin (if you haven’t checked out her new loungewear line, LesJour, do yourself a favour and do so now) has one of the world’s most enviable complexions. So it’s no surprise that when she spilled the tea on her extensive nighttime skincare routine during a recent interview, people (read: we) sat up and took notice.

Among the many beauty tips worth taking note of—including drinking magnesium before bed and using an at-home LED light mask three times a week—was Tonkin’s use of a particularly high-tech facial tool. The large silver contraption, which Tonkin uses nightly, is called the ReFa Carat Face and Body Roller, a $450 product with a cult-like following amongst beauty aficionados. In fact, the hype around the ReFa Carat is so huge that upon its release in 2017 a beauty editor declared: “I Cancelled My Botox Appointment Because This Antiaging Tool Is Too Good”.

Tonkin says she was introduced to the roller by Victoria Baron, who is the official makeup artist for Chanel Beauty Australia (Tonkin is a long-time Chanel muse). “It looks very suspicious, but it really works,” she says. “We’ve used this in Paris when we’ve been really jetlagged and [I’ve] been really puffy, you just get a cup and fill it with ice and cold water, then you put the [roller] in… then roll it all over your face. It really wakes your skin up.”

In an interview published earlier this year on Rosie Huntington-Whiteley’s website, Rosie Inc., Tonkin also revealed she loves using face masks by the Los Angeles-based facialist May Lindstrom. “She has a mask that I mix in a bowl with water and honey, that I then wash off in the shower; while still in there with the heat on, I apply a product called the Blue Cocoon, a spray of The Jasmine Garden, and then I jump out and let the water on my face dry naturally,” she said. “I feel like Cleopatra after.”

Granted, $400+ is a hefty investment for a single skincare product—but if anyone could convince us to fork out for it, it’s Phoebe. 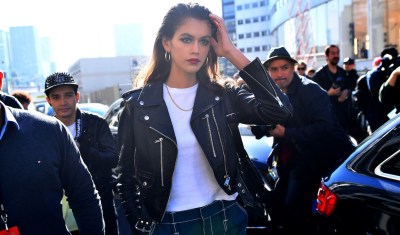 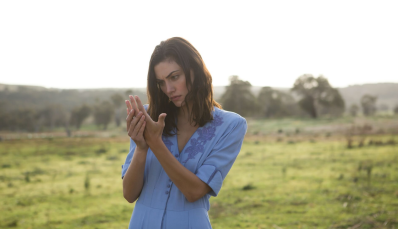 Phoebe Tonkin & Ryan Corr Star In Your Next Television Obsession 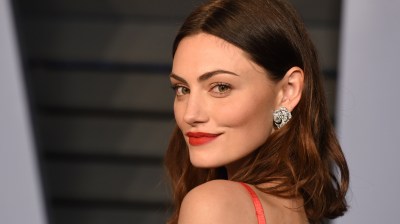 What Would You Give For A Second Chance To Re-Live Moments In Your Life? 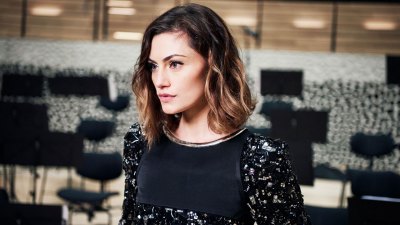 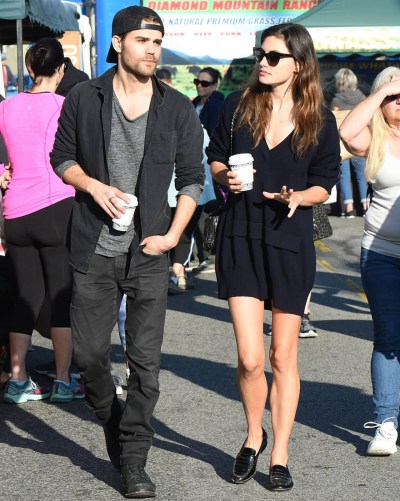 Is it possible to still be friends with an ex?
Next page