And they're off the charts. Mark your calendar for this global drop date right now

British shoe queen Sophia Webster first stole our hearts (along with a few hard-earned dollars) with her deliciously flirty heels years ago, but now a new collaboration with PUMA has seen her attention turned to more crowd-worthy kicks.

The award-winning British luxury designer has collaborated with the activewear giant to create a collection of folly called Princess PUMA, with all the glitz, metallic hues and girliness you’d expect from such a moniker. 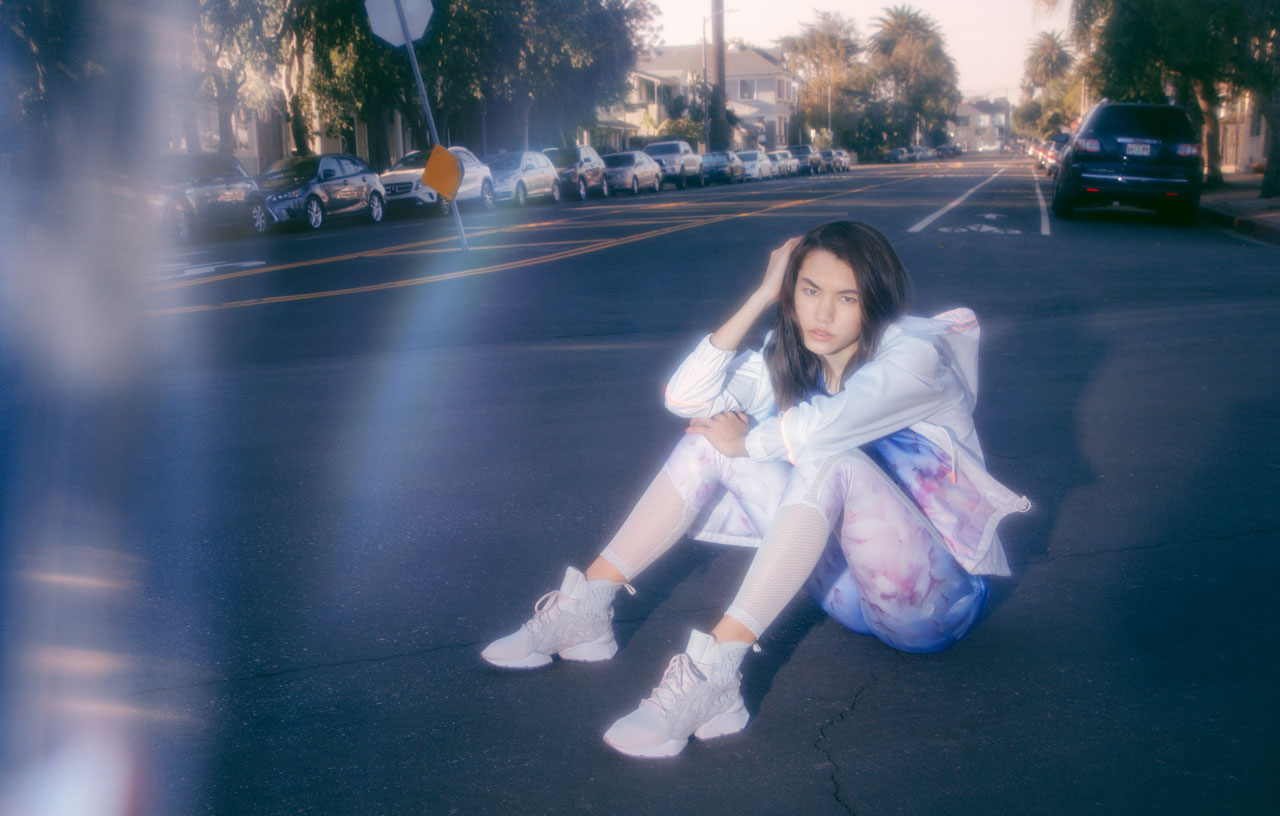 Webster’s added her own spin to classic sneakers like the Suede and Basket styles, along with platforms and the ubiquitous slides that are the must-wear slip-on for winter. A bold white high-top is adorned with her signature cut-out caging. Said sneaks look like they’ve both been sprinkled with glitter moon-dust.

Given she’s most famous for her glamorous footwear, it may come as a surprise – albeit a delightful one for fans – that the range also covers ready-to-wear like tees, tights and jackets. 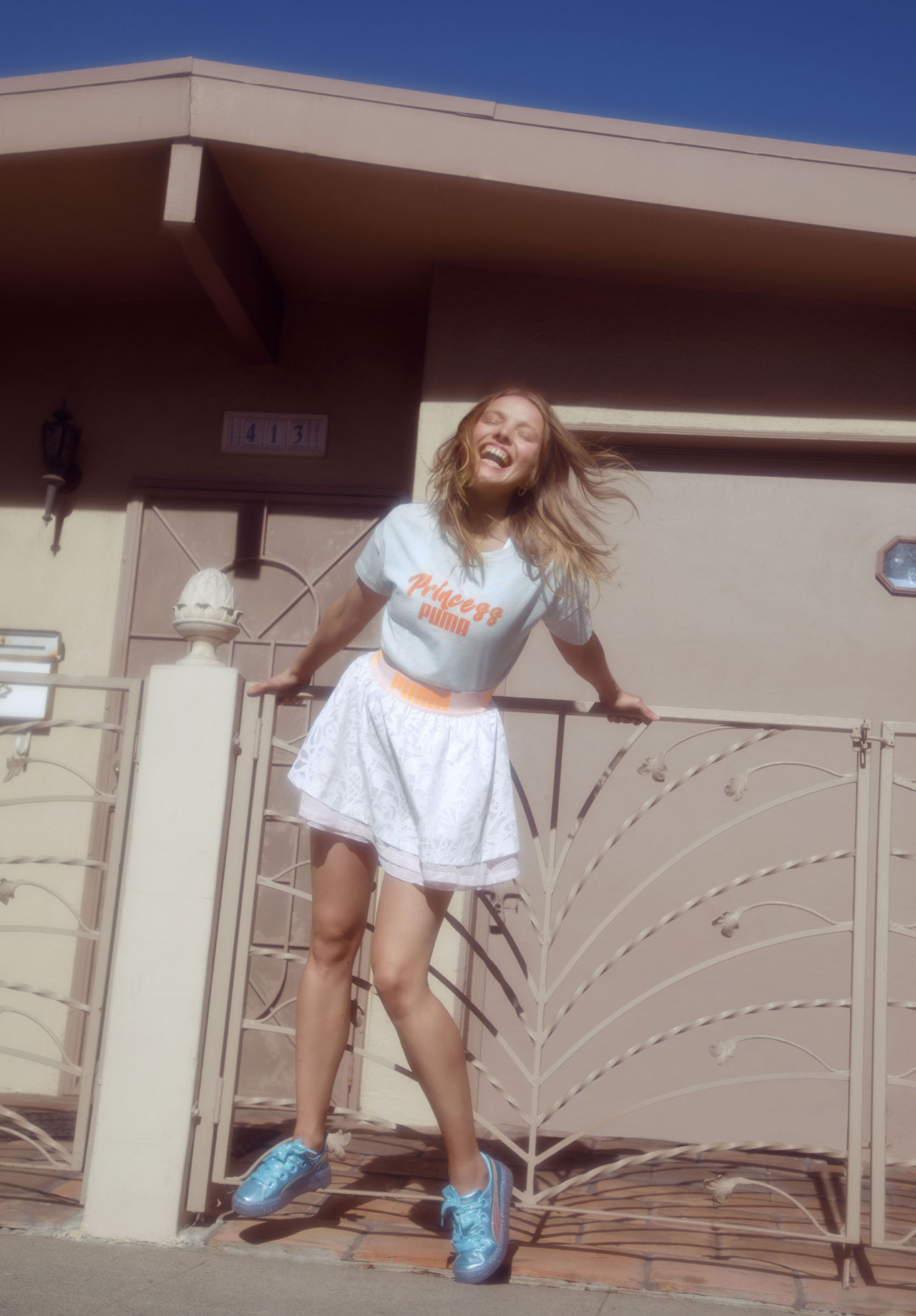 The range will drop in two stages, the first on March 17, with the second in May. Shop the range online here.