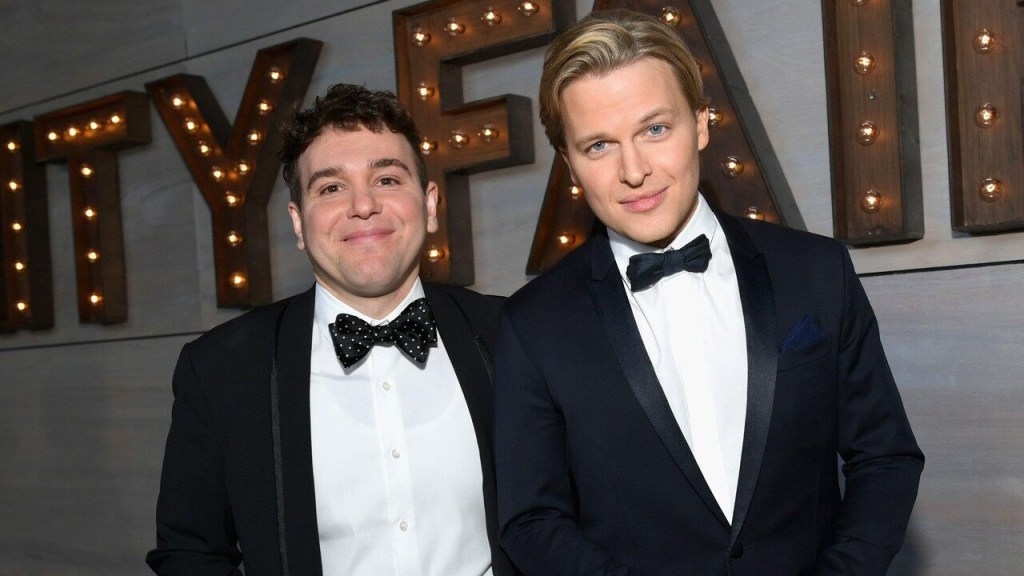 The Pulitzer Prize-winning journalist who helped bring to light Harvey Weinstein’s sexual abuse allegations has proposed to his boyfriend in the draft pages of his new book. Ronan Farrow – the son of American actress Mia Farrow and disgraced director Woody Allen – asked Pod Save America co-host Jon Lovett to marry him in his new book Catch and Kill, released on Tuesday.

“It had been a long year for me – and for us – but we hung in there,” Farrow writes in his book. “Later, when I decided some of that reporting would make its way into a book, I’d send him a draft and put in a question, right on this page: ‘Marriage? On the moon or even here on Earth?’

“He read the draft,” Farrow continues, “and found the proposal here and said, ‘Sure.’”

The pair met in 2011, shortly after Lovett, 37, left his job as a speechwriter for former President of the United States Barack Obama. According to Farrow, it was Lovett’s continuous support which helped him get through the period of time where he was trying to take down the monster that was Weinstein.

As Farrow told Lovett’s podcast on Monday: “You can imagine at a time when I’m losing my job, when I am getting lawsuit threats that are coming – not at a news organisation, because I was abandoned by a news organisation, but at me personally – and when I’m increasingly suspicious about a conspiracy to surveil me… what a ball of stress I was and what a pain in the (butt) I was to be in a relationship with,” he said.

“He, before many people did, and as many people, including those executives were saying, ‘This is not a story. It will never be a story. Do we care about it all?’ Jon Lovett was saying, because he is apparently from the future, ‘This is a huge story, and it is hugely important for social justice,’” Farrow continued. “And, if I hadn’t had him and the brave sources who were taking such huge risks, in my ear saying, ‘Hey, this matters, this matters, we matter,’ and people like Rich McHugh my producer… things might’ve been very different, and those stories might not have broken.”

The bombshell tome details the roadblocks Farrow faced when he tried to investigate the claims against Weinstein. The movie mogul even went to Farrow’s father, Allen, to try and get him to stop his son from writing the explosive expose. “Weinstein seemed to want a strategic playbook – for quashing sexual assault allegations, and for dealing with me,” Farrow writes in the book. Allen declined to get involved.

Farrow does not speak to his father who he believes molested his sister Dylan as a child, an accusation Allen denies.

Farrows claims in his book that executives from NBC tried to prevent him from reporting on the Weinstein scandal. MSNBC host Chris Hayes went against his own network on Monday and publicly praised Farrow’s book. “One thing is indisputable,” Hayes said live on air.  “Ronan Farrow walked out of NBC News while working on the Weinstein story and, within two months, published an incredible article at The New Yorker that not only won a Pulitzer but helped trigger a massive social and cultural reckoning that continues to this day.”

Catch and Kill is available now on Amazon. 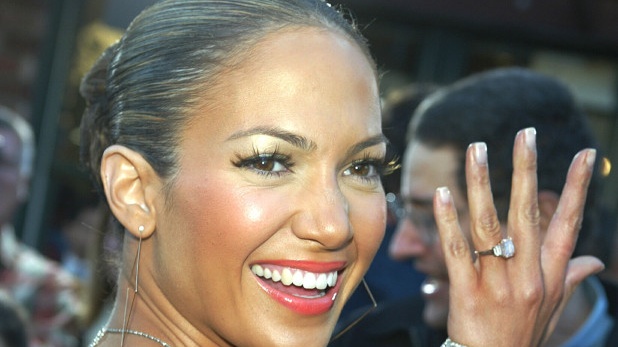 A Complete Guide To All Of Jennifer Lopez’s Engagement Rings 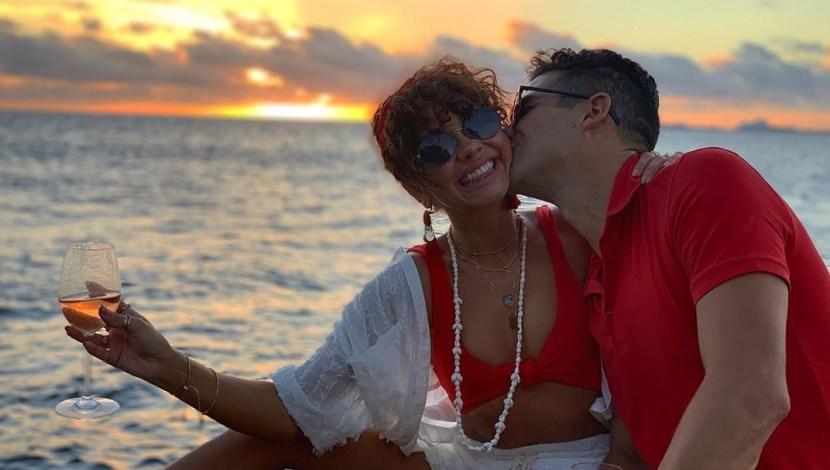 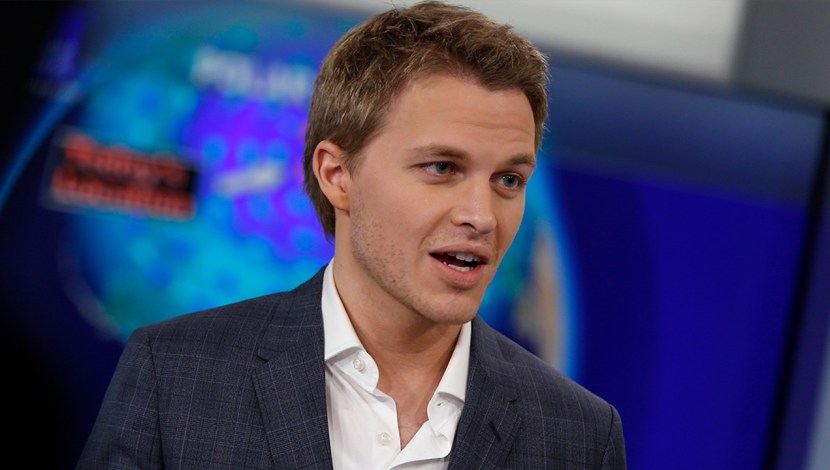