I know I’m not alone in being totally enamoured with Reese Witherspoon; we’ve even written about it before.  So, naturally, we’ve been eagerly anticipating the Australian release of her latest series, Little Fires Everywhere.  As of Friday, it’s been available to stream on Amazon Prime – and let me just say, it exceeded even my sky-high expectations.

For the uninitiated, Little Fires Everywhere is the latest venture of Witherspoon’s production company, Hello Sunshine – responsible for such hits as Gone Girl, Wild and a personal favourite, Big Little Lies.  Hello Sunshine famously adapts compelling books by female authors for the screen (with projects chosen by Witherspoon, a voracious bookworm). 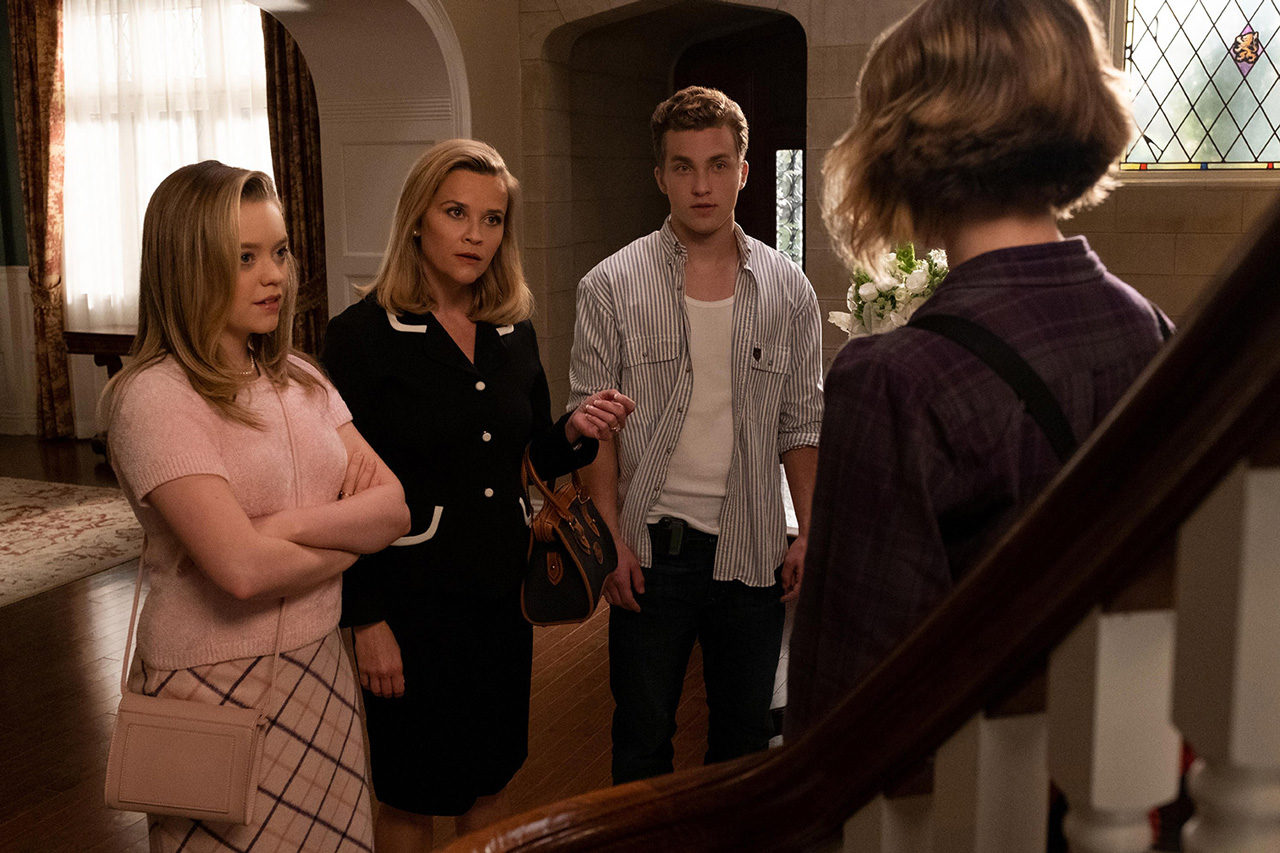 Witherspoon founded Hello Sunshine in 2016. This was four years after a New Yorker piece ‘flung her on the ash heap of has-beens, in a cutting sentence, deep in a profile of another actor, laundry listing stars who were no longer stars.’  But Witherspoon wasn’t done. According to Vanity Fair, she developed the idea for Hello Sunshine with her husband, Jim Toth, who ‘pointed out what should have been comically obvious to his wife: that she reads more than anyone he had ever known.’ Vanity Fair identifies reading as “one of Witherspoon’s superpowers. She is fascinated by stories, whether in books, in film, in dinner party conversation. She wants to tell stories, and she wants to encourage other people to tell them.”

Well, thank goodness for this superpower, which has not only given us hours of mesmerising entertainment, but been a driving force for ensuring women’s stories get the platform and exposure they deserve (something that’s been far too uncommon for far too long). 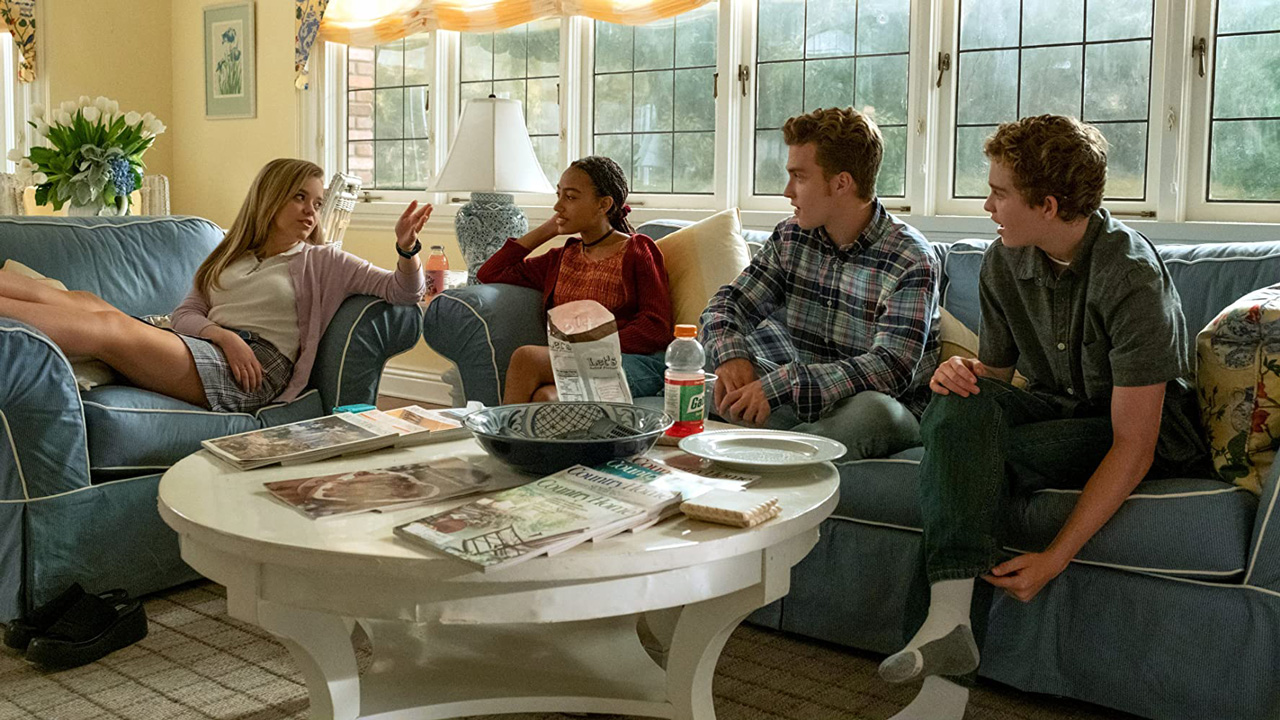 Witherspoon’s latest venture is no exception. Little Fires Everywhere, based on the 2017 novel of the same name by Celeste Ng, centres on two families – the Richardsons and the Warrens.  The Richardsons are a privileged, WASPy family, whose matriarch, Elena Richardson (played by Witherspoon herself) is consumed with conveying perfection and shaping the lives of her four children.  The Warrens – bohemian artist, single mother Mia (played brilliantly by Kerry Washington) and her sixteen-year-old daughter Pearl – move into Elena Richardson’s rental property when they arrive in Shaker Heights, the fictional Ohio town where the show is set (Shaker is America’s ‘first planned community’; it has a Pleasantville vibe, with ordinances demanding that grass be mowed to a certain level and neighbourhood patrol monitoring tree-lined streets).

Before long, the Warrens and the Richardsons are tied up in each other’s lives.  Pearl gets swept up in the Richardsons’ outwardly shiny existence, enticed as much by the big house as by the big family, both of which are a huge break from life she’s led so far with her mum.  Meanwhile, Elena’s youngest daughter Izzy, the black sheep of her family, develops a fascination with Mia and her work. Tension builds between Elena and Mia as the interest from the other’s child causes each woman to feel vulnerable about her approach to motherhood and life. 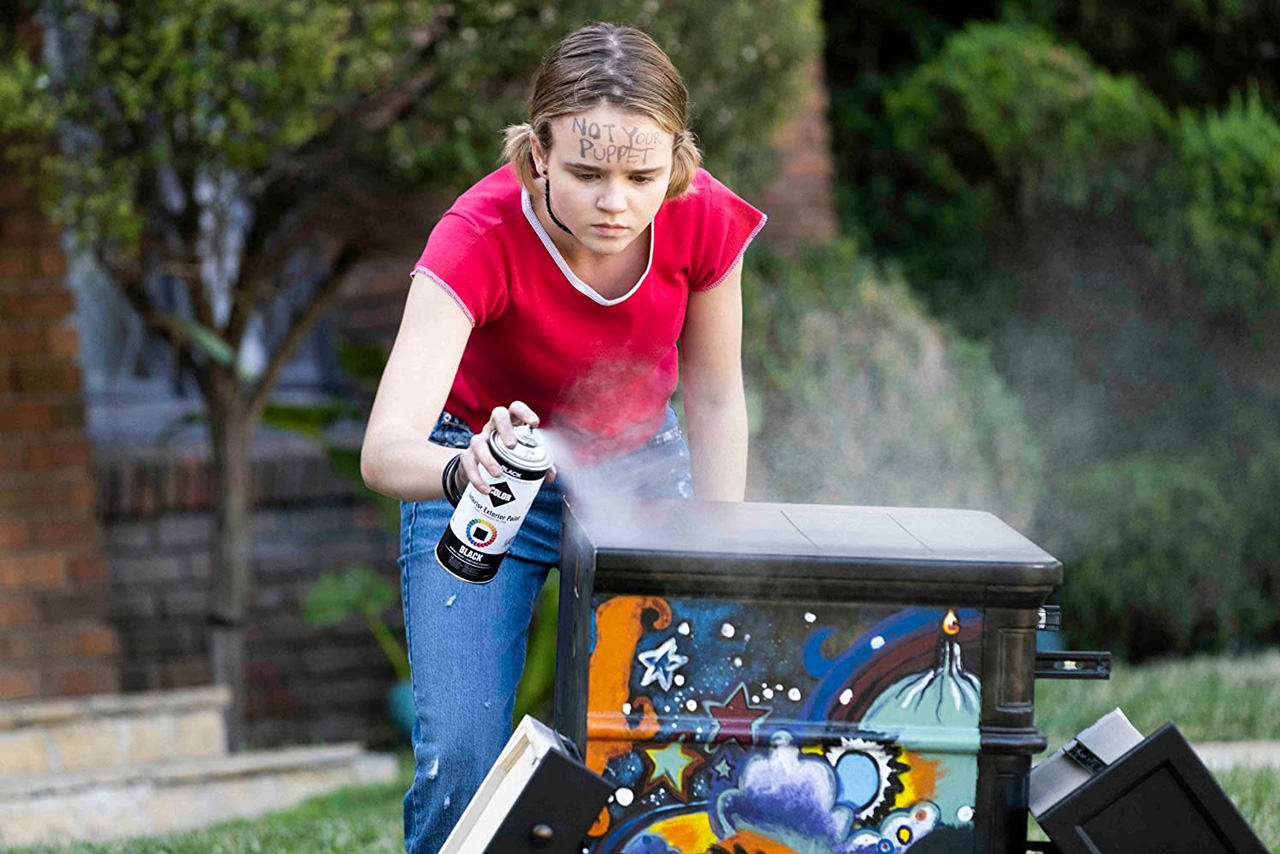 Little Fires Everywhere has a secondary strand of dramatic tension focuses on Mia’s work friend, Bebe Chow. Bebe is desperate to find her baby daughter, whom she left at a fire station the year before; at the time, she was financially destitute and suffering from post-partum depression, which made her unable to provide for her child.  Bebe learns from Mia that her baby (who Bebe calls May Ling) has been adopted by Elena Richardson’s best friend, Linda McCullough (who has renamed the baby Mirabelle).

Through the relationship between the Warrens and the Richardsons, and the drama surrounding baby May Ling / Mirabelle, some really uncomfortable social dynamics play out – casual racism; the privilege of wealth. Watching this, we see again and again how differently it’s possible to react to adversity when privilege has been embedded into one’s existence, providing endless resources to combat any challenges. This is summed up perfectly by Washington, speaking to Witherspoon: ‘You didn’t make better choices.  You had better choices.’ And it’s never more painfully clear than in the different treatment Izzy Richardson and Bebe Chow receive when they are each short 70 cents short to make a payment – Izzy is waved onto her bus placidly, despite lacking the correct fare; while Bebe is shouted out of the convenience store where she’d been trying to buy formula to feed her baby. 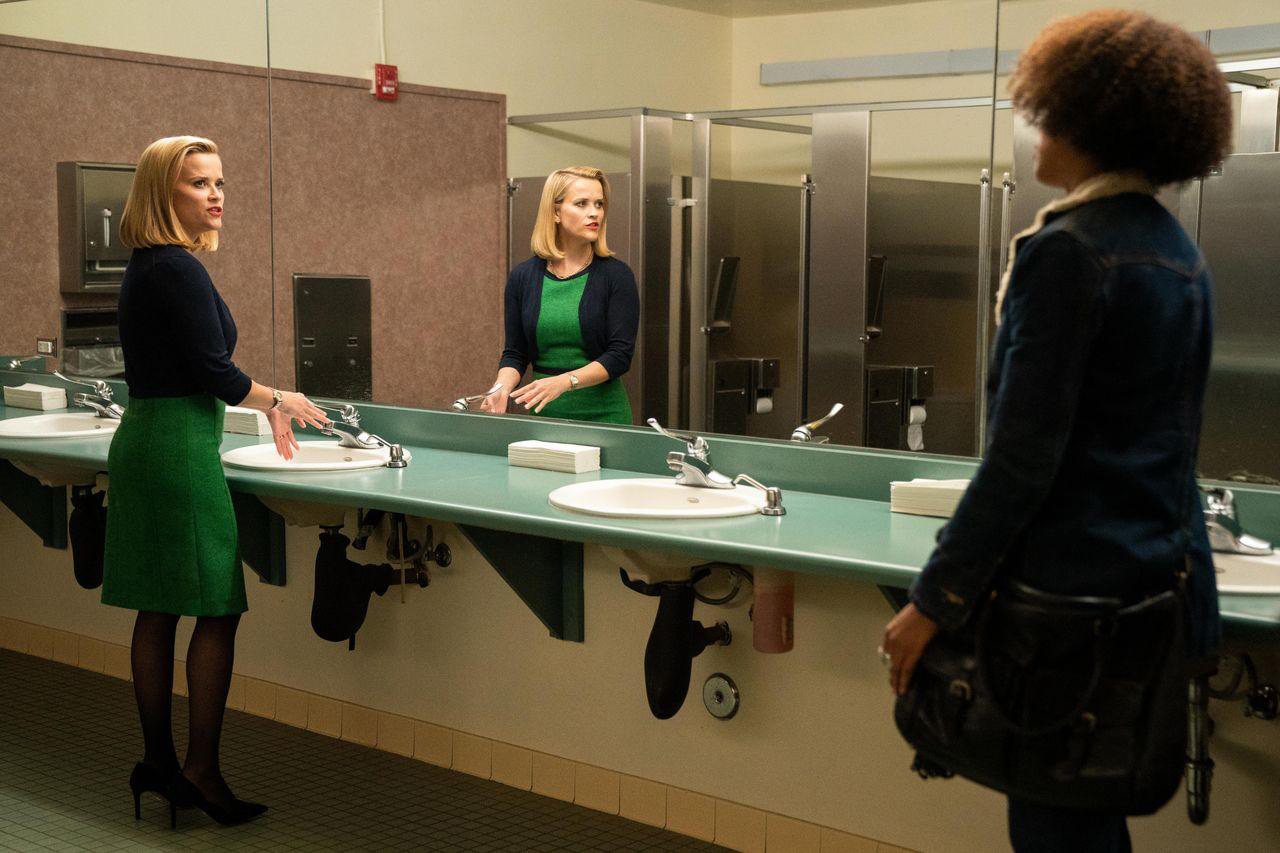 The other question at the heart of the show is, What does it mean to be a good mother?  Mia Warren, Elena Richardson, Bebe Chow and Linda McCullough all grapple with this question in various ways.  They all try and fail and try again to do the best for their children.  We see how much easier it is to be a ‘good’ mother when privilege and financial resources facilitate this; but we also see how, even with all the resources in the world, it’s possible to fail.

Washington and Witherspoon’s performances are soft and steely, in a way that motherhood demands – it being something that begs women to nurture and defend at the same time.  The show does such a beautiful job showing this and other facets of motherhood – sacrifice and unconditional love; acceptance and constant vigilance; selflessness and tenacity.

None of the characters is perfect.  Perhaps this is what makes the show so compelling – all the humanity, the insecurity, the lies.  It’s satisfying to watch all that imperfection rub up against itself – sparking, flickering, setting off flames. 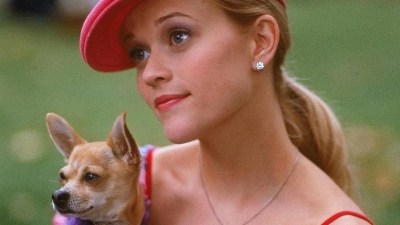 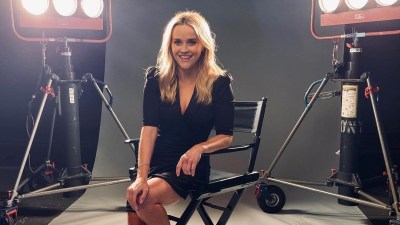 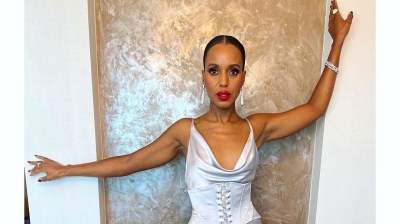 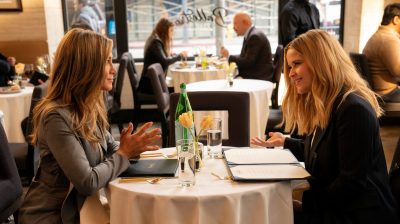