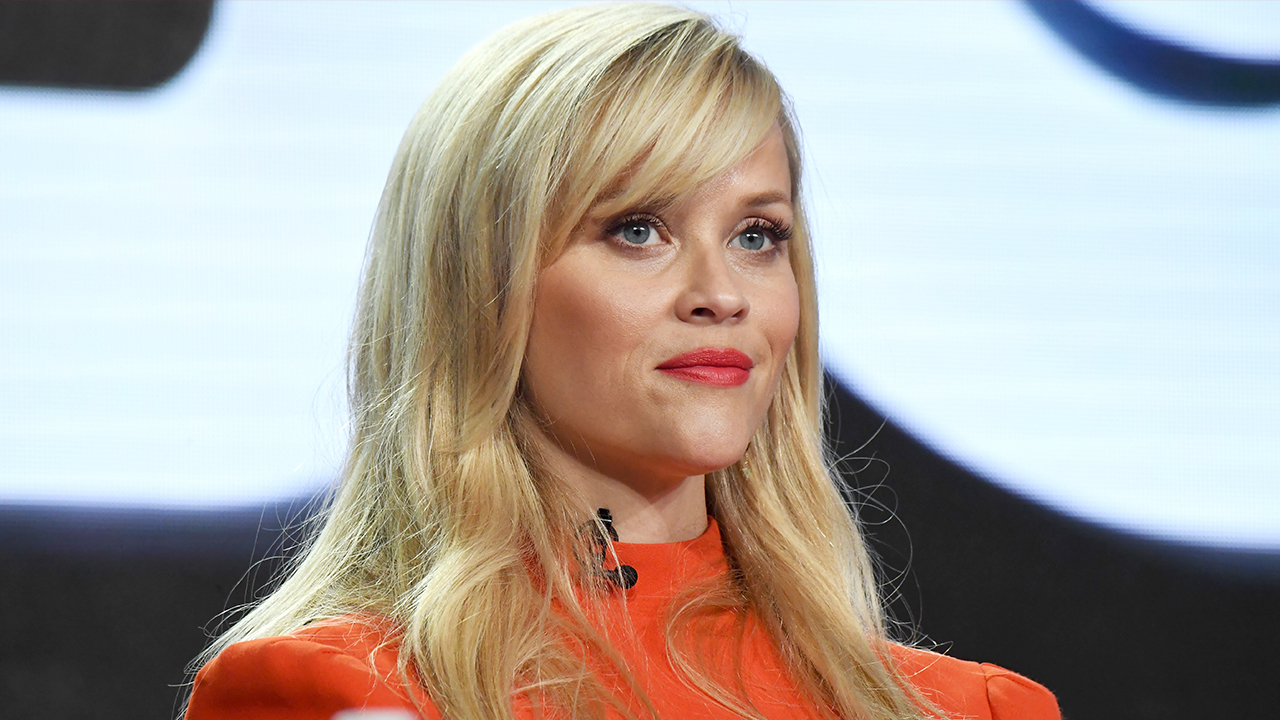 The bidding war has just ended in Los Angeles (and we believe it to be quite fierce) for the streaming rights to Reese Witherspoon’s next television venture Little Fires Everywhere. Hulu became victorious in the lucrative bid to stream a show with Witherspoon as its top-billed star. The eight-episode series – an adaptation of Celeste Ng’s novel of the same name – will also star Kerry Washington. Both will play mother characters who are brought together when their children become friends. It will explore “the intertwined fates of the picture-perfect Richardson family and an enigmatic mother and daughter who upend their lives”. It almost sounds as perfect as Big Little Lies’ Monterey (until of course you scratch the surface).

Hulu has given a straight-to-series order banking on Witherspoon’s marvellous eye for a good script. “Celeste wove a beautiful, riveting story that spoke to all of us, and when we heard the vision Reese, Kerry and Liz have for the series, we knew immediately that we had to bring it to Hulu,” Hulu chief content officer Joel Stillerman said Monday in a statement. “We’re honoured to bring this powerful story to the screen with Hello Sunshine, in their first studio project. This is exactly the type of compelling and culturally relevant content that embodies our Hulu Originals brand.”

Witherspoon’s company Hello Sunshine snapped up the rights to the novel before it was published in 2017. Interestingly too (and perhaps further evidence Witherspoon has television execs wrapped around her pinky finger), networks all met at Hello Sunshine HQ instead of producers hopping from network to network to pitch their show.

A premiere date has not yet been confirmed. In the meantime, purchase the novel here so you’re up-to-speed come showtime.