Film's night of night has arrived live and (in person)

Albeit a little delayed, the 2021 Academy Awards has finally arrived. While upwards of 600 journalists tune in to the lauded ceremony via Zoom, a flurry of celebrities and filmmakers have descended to Union Station and Dolby Theatre in Los Angeles. The 93rd Academy Awards was not without its controversy – the dress code is “a fusion of inspirational and aspirational” (no casual attire permitted) while acceptance speeches are to be done in person only.

Nonetheless, the in-person soirée is welcomed following months of glitchy Zoom calls and lavish designs that can only be viewed from the torso up. Instead Carey Mulligan shined in a voluminous two-piece gown, Regina King resembled a glittering blue butterfly and Andra Day was of course a vision for her very first Oscars nomination. And quietly, Amanda Seyfried has become a style icon this awards season.

Whether you’re simply here for the style or a film enthusiast (or both), the Oscars has sound the return of normality if only for a fleeting evening. As Reese Witherspoon and Laura Dern agreed in unison on the red carpet, “We’re just happy to be out of the house.” 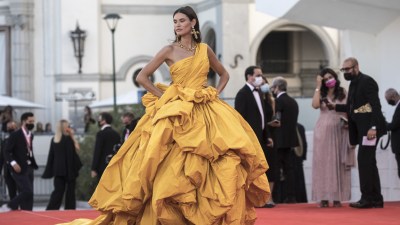 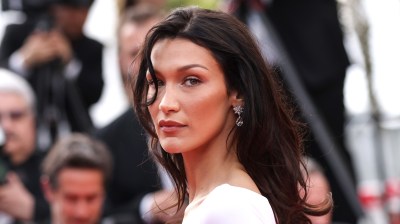 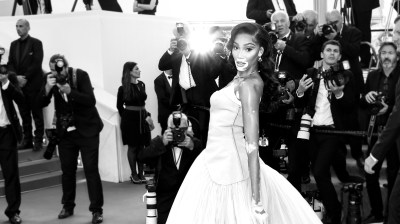 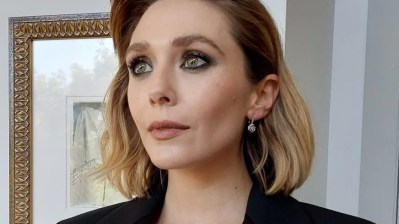 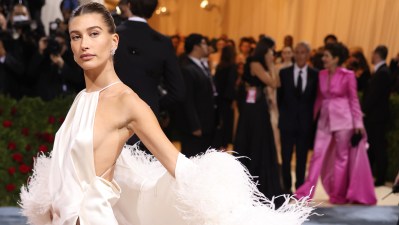