With just four weeks until the next installment hits cinemas, we've suddenly become fans (of these to-die-for Rey boots)

As the hype surrounding the next Star Wars installment hitting cinemas on December 14 builds, you can expect an avalanche of kitschy merchandise to hit stores, but here’s one designer fashion offering that’s so subtle it’s drawing out attention for every right reason.

Luxe street brand rag & bone, whose heeled boots and urban denim are staples for stylists and fashion editors, has today announced an official partnership with Disney to create a collection of menwear, womenswear and accecssories inspired by Jedi flicks past and present, including next month’s much-hyped Star Wars Episode VIII: The Last Jedi. 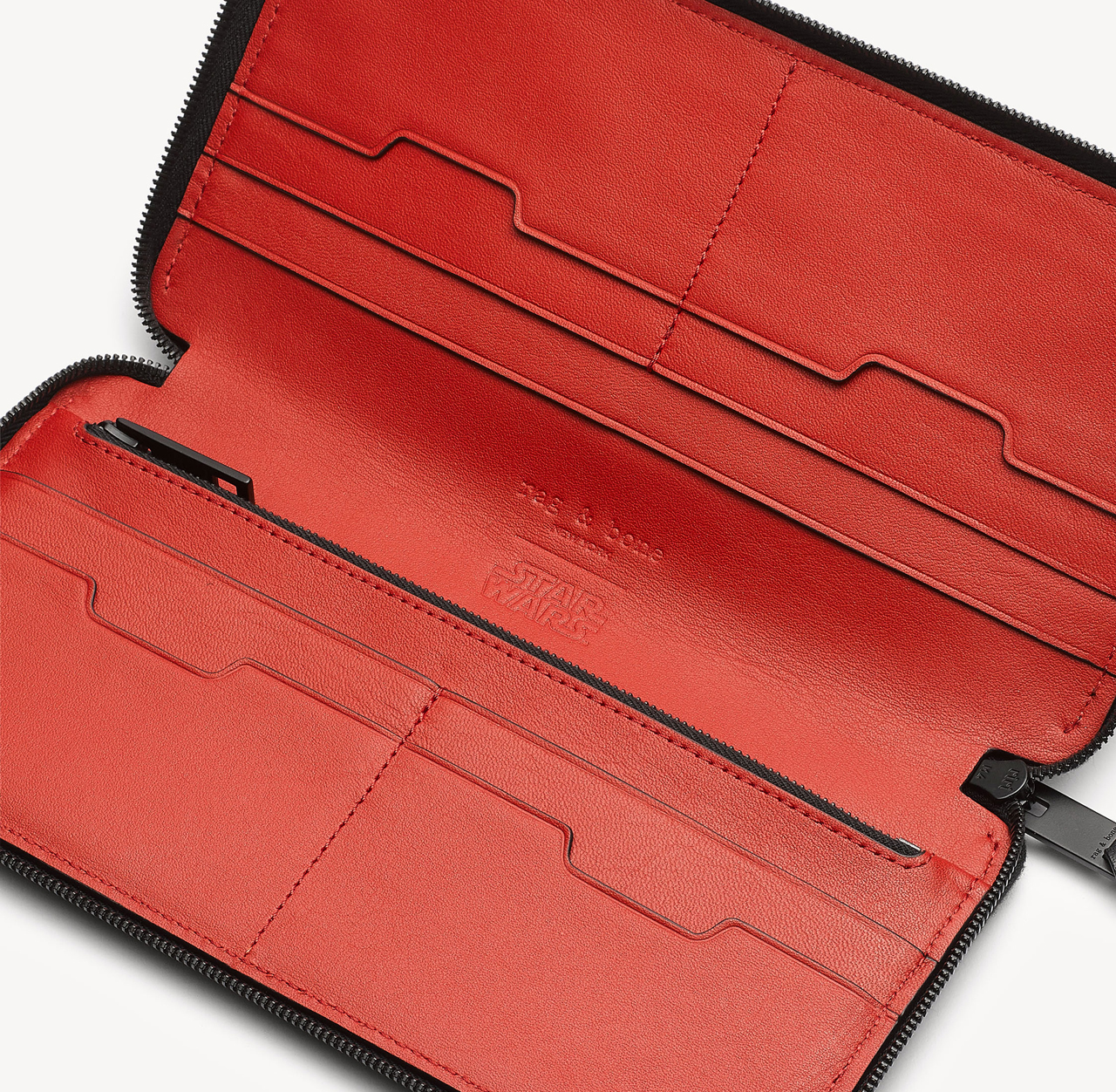 Prices for the collection start at $95 for a card wallet

“We wanted the pieces to feel like something that referenced Star Wars but that also fitted the rag & bone aesthetic – like a modern Jedi,” says rag & bone boss Marcus Wainwright in a behind-the-scenes video released to spruik the collection. (Check it out at the end of this article.)

The biggest challenge, he admits, was to make clothes that were a nod to the best bits of the movies, without looking like costumes. (Great for drunken stag parties and kids at Halloween – not so for the style set.)

Any brand-savvy fashion lover who’s well-acquainted with the understated New York brand will appreciate the fact all movie references – apart from one very obvious space-craft stamped tee – are so subtle that only fans of the movies might twig instantly.

A cropped black sweat top, for example, sports a strip of red dots that are the mark of a Stormtrooper. (Is there anyone out there that doesn’t know they’re the bad guys? Confession, GRAZIA had to google to check whether it was one word or two… clearly not Force-flick geeks. ) The Stormtrooper tee costs $215 and sweatshirt $505.

A loose-knitted cream jumper is a nod to the costume of new heroine Rey who rose to fame in the last film The Force Awakens. The dual colour palette of black and cream represents the light and dark sides that drive the movies’ plotlines.

Better still, as part of Disney’s Force 4 Fashion charity initiative, which has raised more than $16million since 2014 to help improve the lives of children globally, a portion of sales from this collection will go to The Starlight Foundation. 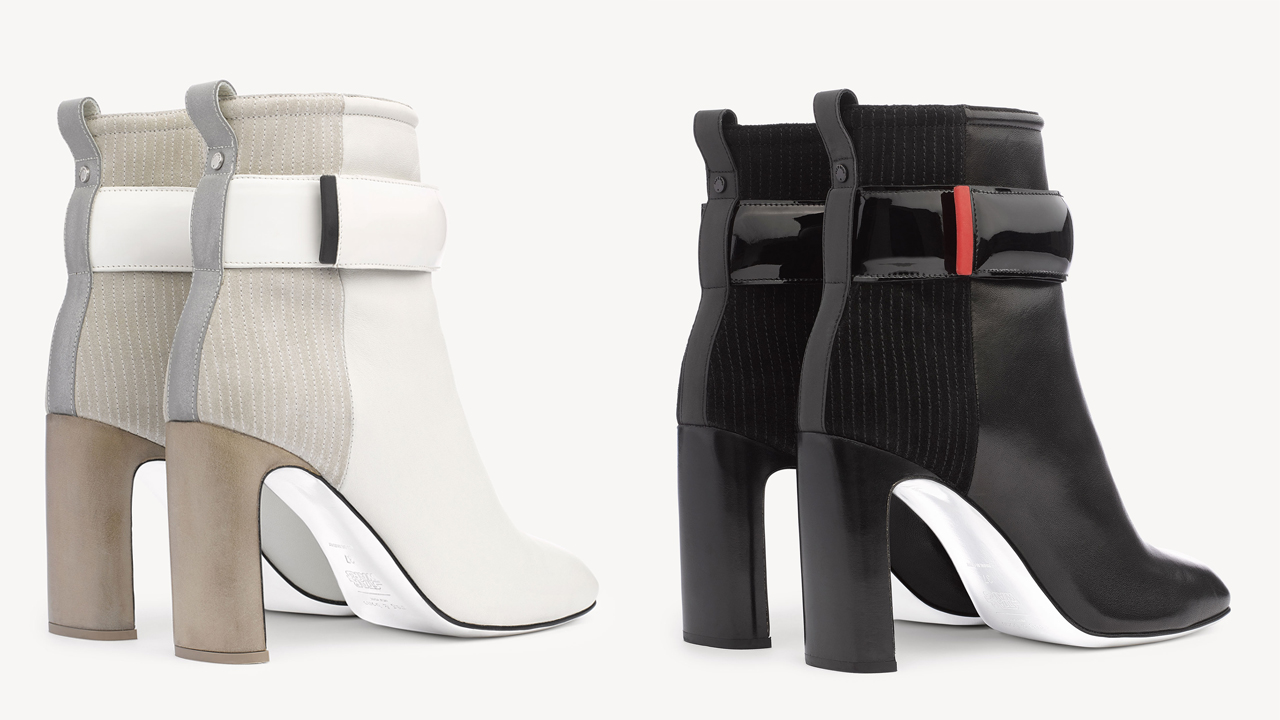 These Ellis Velcro Boots will retail for $1225

“I have always been a huge fan of Star Wars and it has been awesome to create a collection which coincides not only with the launch of Star Wars: The Last Jedi but also with the 40th anniversary of the franchise,” adds Wainwright of the range.

Our favourite pieces? The heeled boots (arguably what rag & bone does best generally), which come in black and sand colours and – Star Wars references aside – could easily become staples with the short denim and micro cotton dresses that are a key look for summer.

The rag & bone x Star Wars limited edition collection will drop in the rag & bone Melbourne store and online from December 1, as well as via the ShopDisney.com site.

pRESSED FOR TIME? WATCH THIS EXPRESS 60-SECOND VERSION INSTEAD 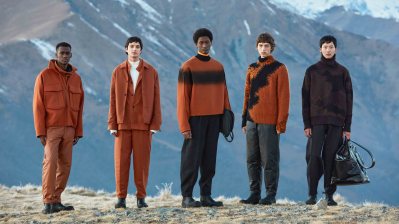