Everything you need to know about the 3 newly-unveiled iPhones

Plus a look at Apple Watch Series 4 coming soon too

As September rolls around each year, tech-heads globally get excited over Apple’s latest innovations. After months of speculation and endless guessing, we can finally reveal the new iPhones set to drop in the coming weeks. Just hours ago, the annual Apple event wrapped up in Silicon Valley and with it, we now have ALL the details. Introducing the iPhone Xs, iPhone Xs Max and iPhone Xr. Read on for the lowdown…

Starting with the obvious conclusions, the iPhone Xs is very similar to the previous iPhone X, but with a technical upgrade. Measuring at 5.8 and 6.5 inches (14.7 and 16.5cm) respectively, the borderless look once again means all screen and seamless design. It’s also created with even more durable glass, is more water resistant than ever and can last up to 30 minutes in two-metres-deep water.

As well as its exterior hardware, both the Xs and Xs Max include FaceID, dual lens cameras, 4K video capabilities and a smart HDR feature. Along with extra software to produce quality photographs, the largest phone storage comes in at 512 GB, meaning you’ll likely struggle to fill it.

Both models are powered by Apple’s new A12 bionic, the first 7-nanometer chip in a smartphone. With the ability to process 5 trillion operations per second, it will literally work like a computer. The Xs will start at $1629 (AUD) and the Xs Max at $1799, costing around $2369 for the 512 GB version. You can grab both models in-store from September 21, 2018.

HIGH TECH ON A BUDGET: the new iPhone Xr

Considering the above costs almost as much as a small used car, you may be questioning if it’s worth it for your personal needs. Well, if you’re eager but sans the funds to shoot high, Apple has produced a budget-friendly option, the iPhone Xr.

Sized at 6.1 inches (15.5cm), it sits between the size of the iPhone 8 and iPhone 8 Plus, with a new LCD display (different to the previous OLED display) coined by Apple as a “Liquid Retina Display”. As you’d expect in an upgrade to the iPhone 8 Plus, the Xr battery lasts up to 90 minutes longer. It also has with FaceID and the new A12 Bionic chip.

While it’s not quite as powerful as the Xs and Xs Max, it does come at a lower price, $1299 (AUD), and will be available in yellow, coral and blue. Pre-order starting from October 19.

WANT TO KEEP YOUR OG PHONE? A new iOS is on the way

If you’re stuck in a phone plan for the next 12 months or beyond, there’s still exciting news. Apple will soon drop its new iOS 12, and as long as you have a phone greater than the fifth generation, you can download it from September 17.

According to Apple, it will speed up functions like the camera and keyboard, and contains tools to monitor phone usage, changes to notifications and the ability to create a personalised “Memoji”.

Technology expert, Andrew Simpson of Bespoke Networks, cautions against rushing into the iOS 12 upgrade, “for those with a spare, or older (not too old) iPhone or iPad, it can be worth the update, however for your daily device, it’s always worth the wait for the first step update, in this case, iOS 12.1, which will allow for any initial issues to be fixed.

“The current iOS 11.4.1 is the fifteenth update to iOS 11,” he continues. “Consumers were slow to move to iOS 11 due to numerous battery, keyboard, email and other performance issues, with an adoption rate now of 85 percent of compatible devices now running the current operating system.” 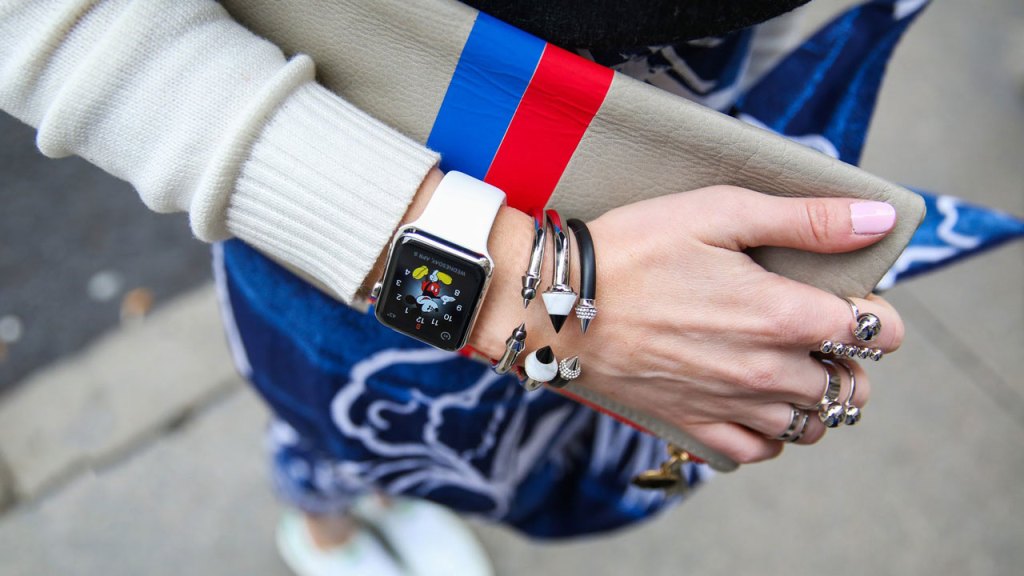 BUT THAT’S NOT ALL. Introducing the Apple Watch Series 4…

Kicking off the event today, Tim Cook announced the new Apple Watch Series 4. An addition to the watch range, the latest model comes with a larger display and smaller bezel and is 30 percent bigger than previous designs. It also has an improved microphone and speaker.

It can detect if you’ve fallen, triggering an emergency call option and even making it possible to measure ECG. Almost like a doctor on your wrist, it comes FDA approved.

The watch starts at $599 (AUD) for GPS, and $749 with cellular capabilities and will be in-store from September 21.

For more information on the latest Apple announcements, visit here. 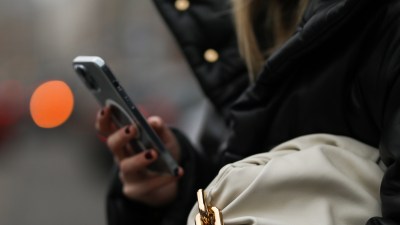 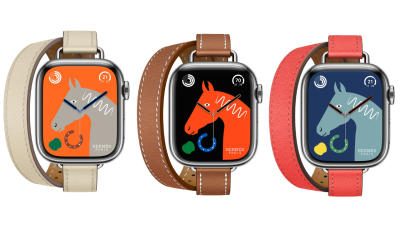 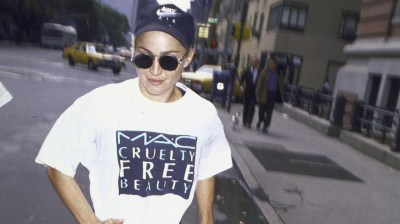 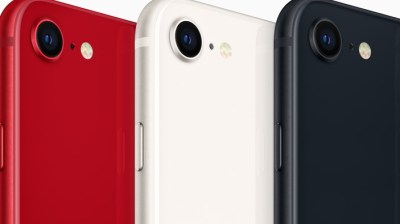