In ‘All We Can’t See’, leading contemporary artists illustrate the human cost of Australia’s great shame

Coming soon to Melbourne, 32 Australian artists unite in an exhibition that illustrates the human cost of offshore processing 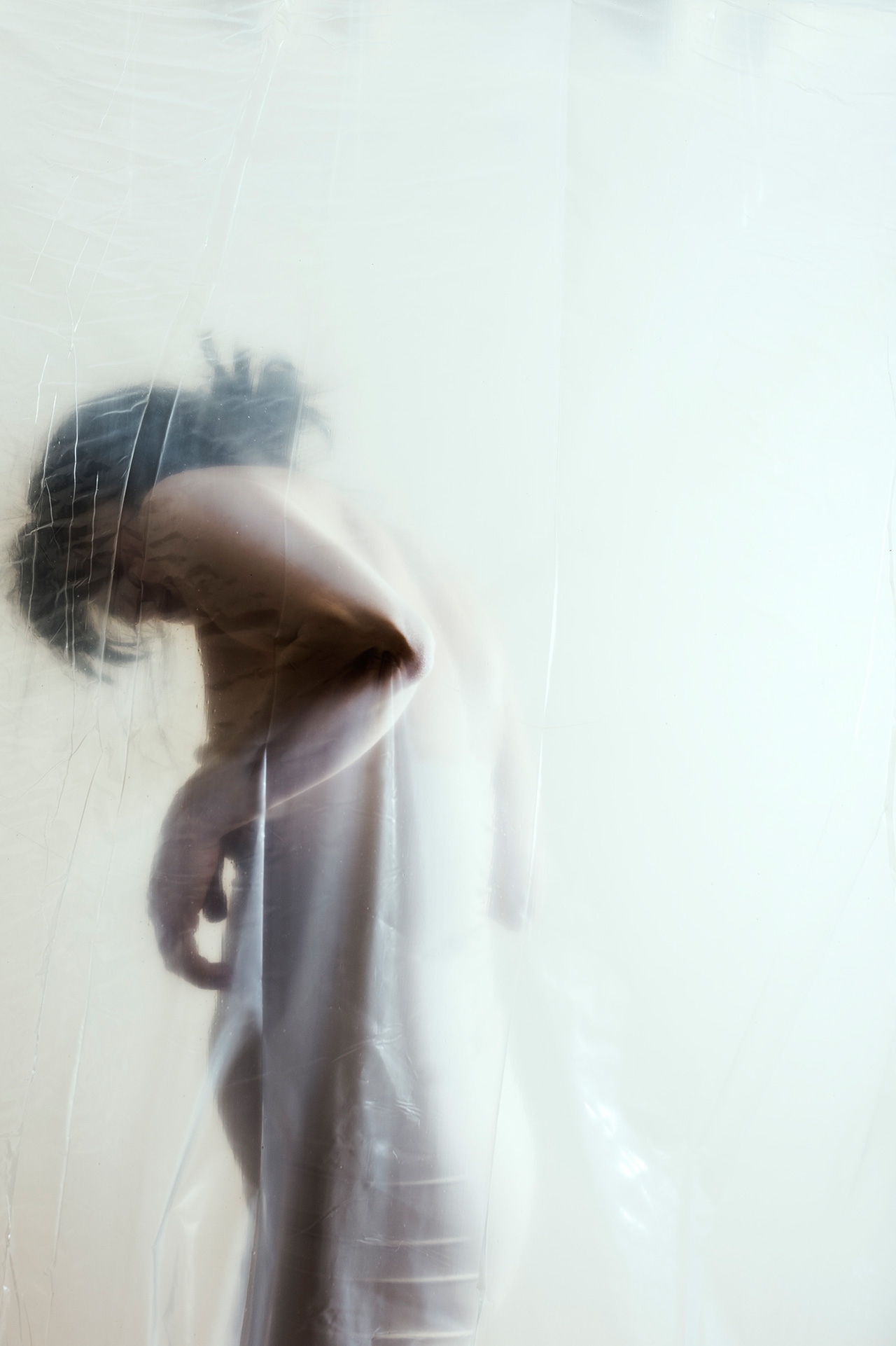 Pia Johnson/Courtesy of the artist 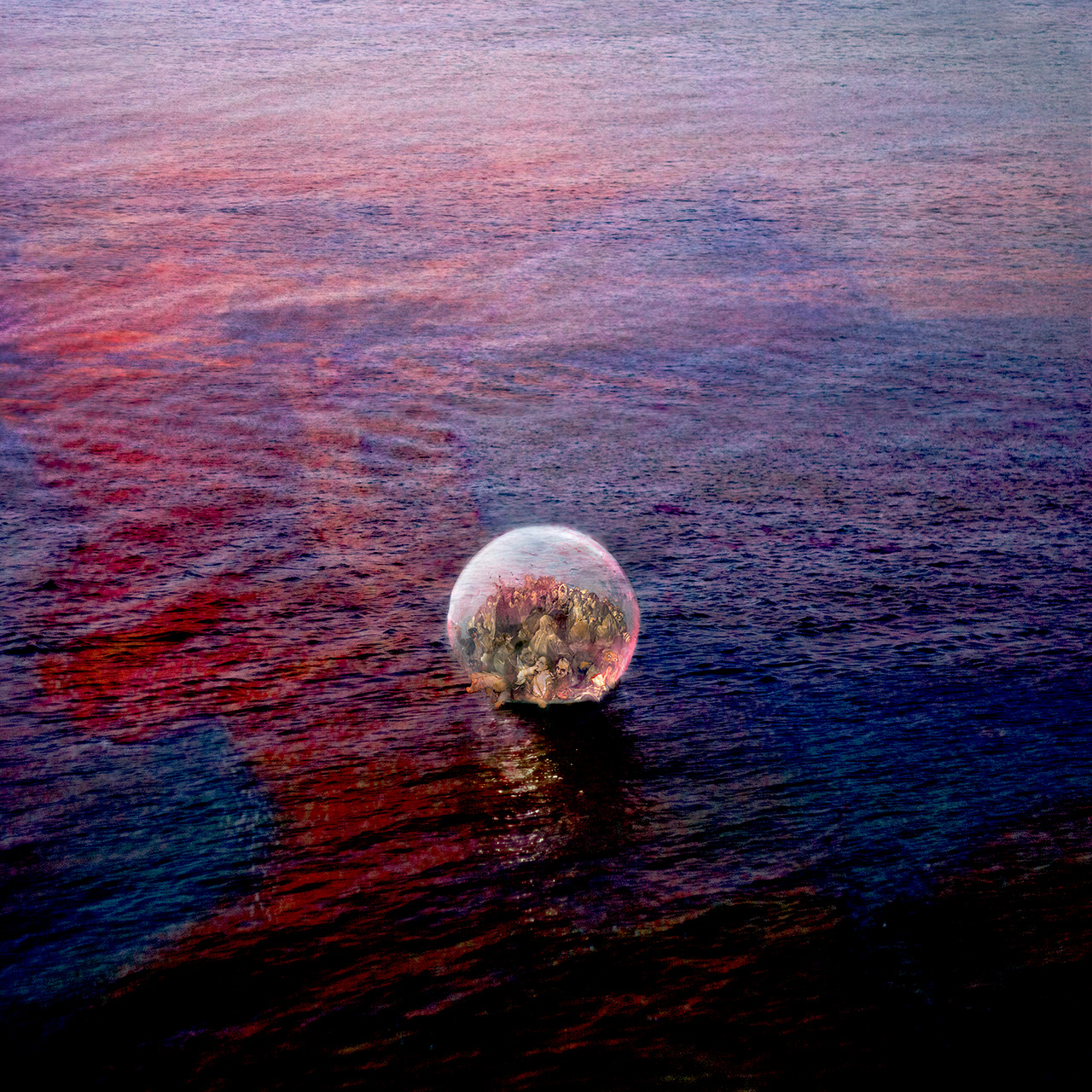 Janet Laurence, Flotsam /ˈflɒts(ə)m/ noun - People or things that have been rejected or discarded as worthless, 2017, Duraclear on acrylic, mirror, 500mm x 500mm

Janet Laurence/Courtesy of the artist 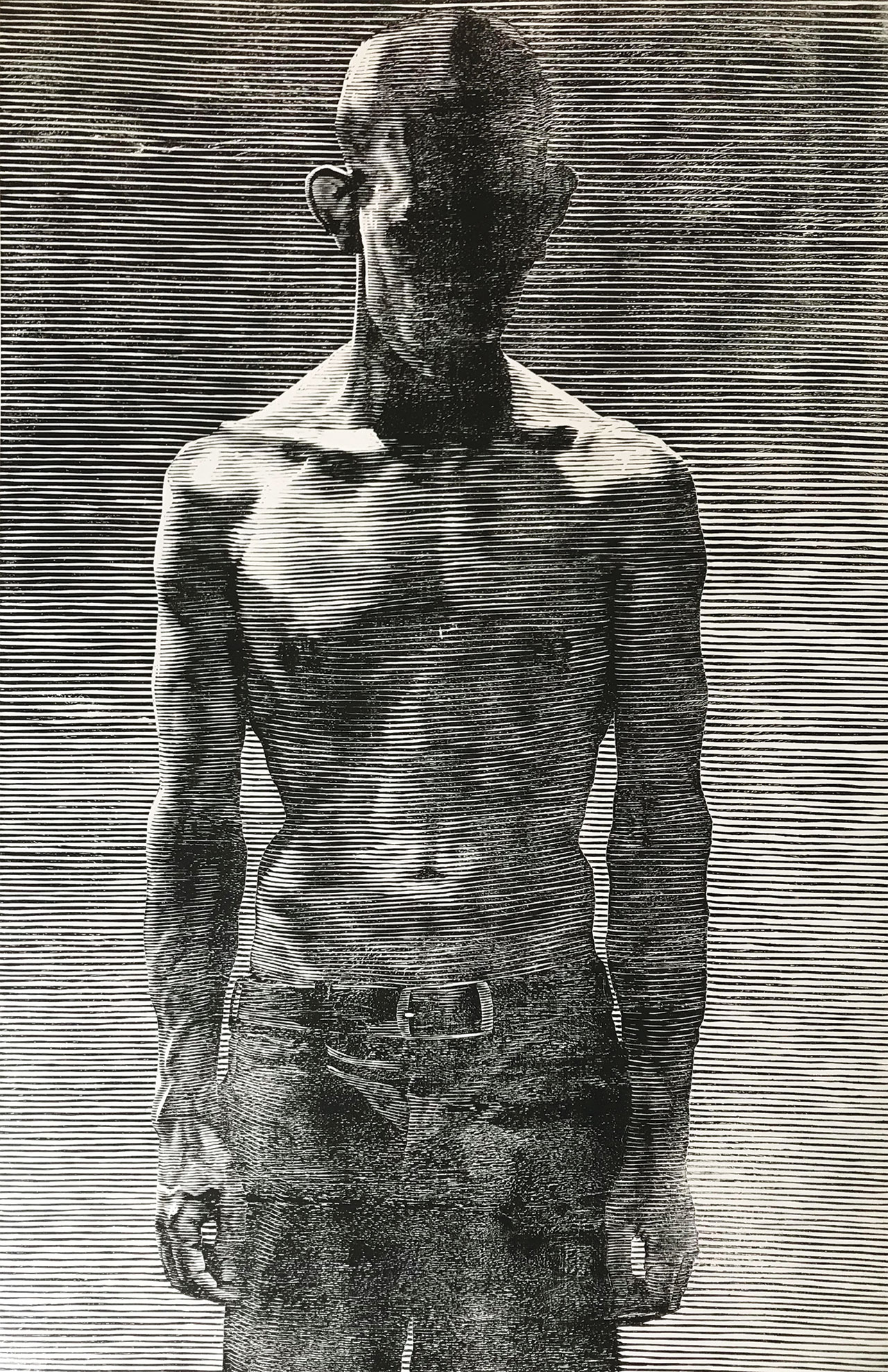 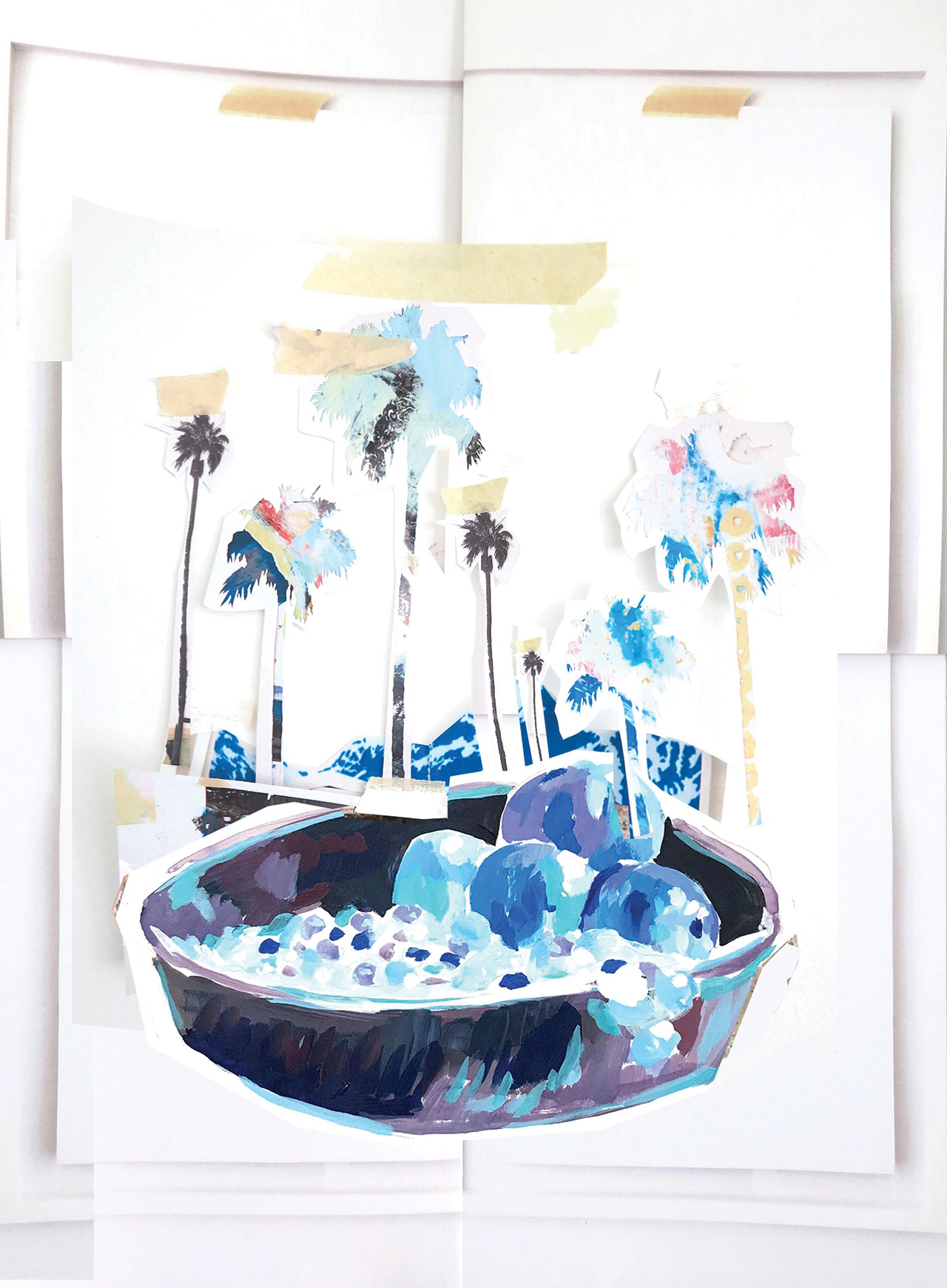 Paul Davies/Courtesy of the artist 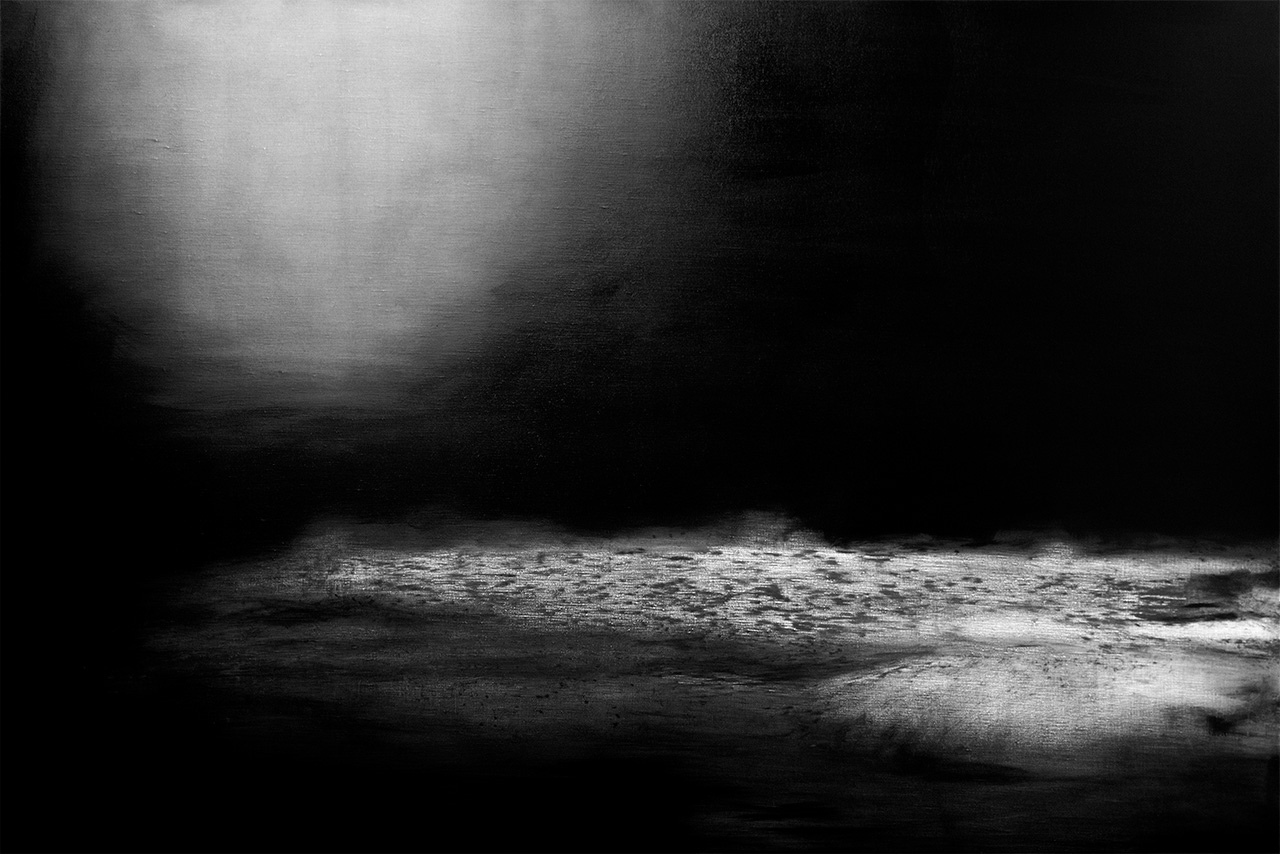 Megan Seres/Courtesy of the artist 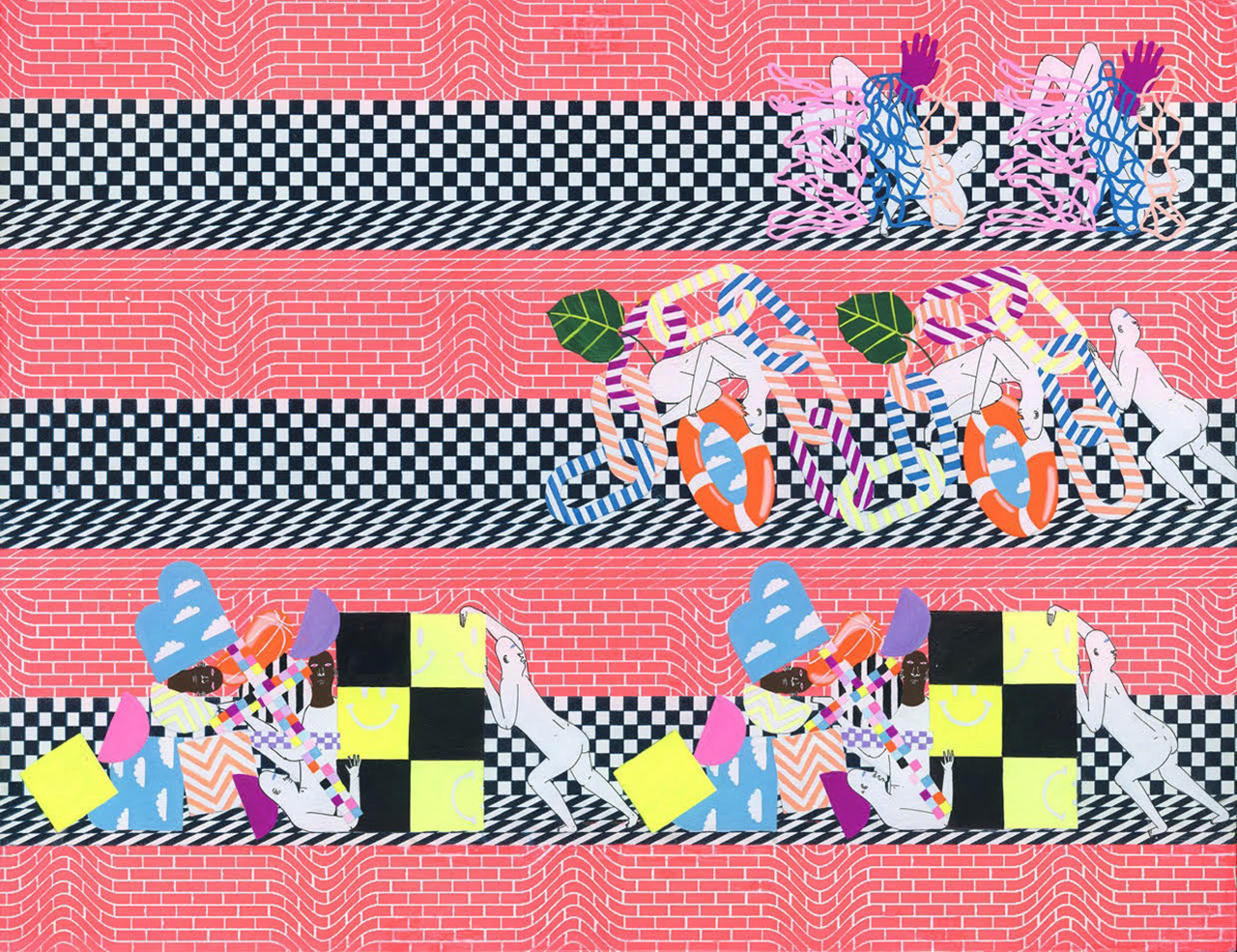 Mark Whelan/Courtesy of the artist 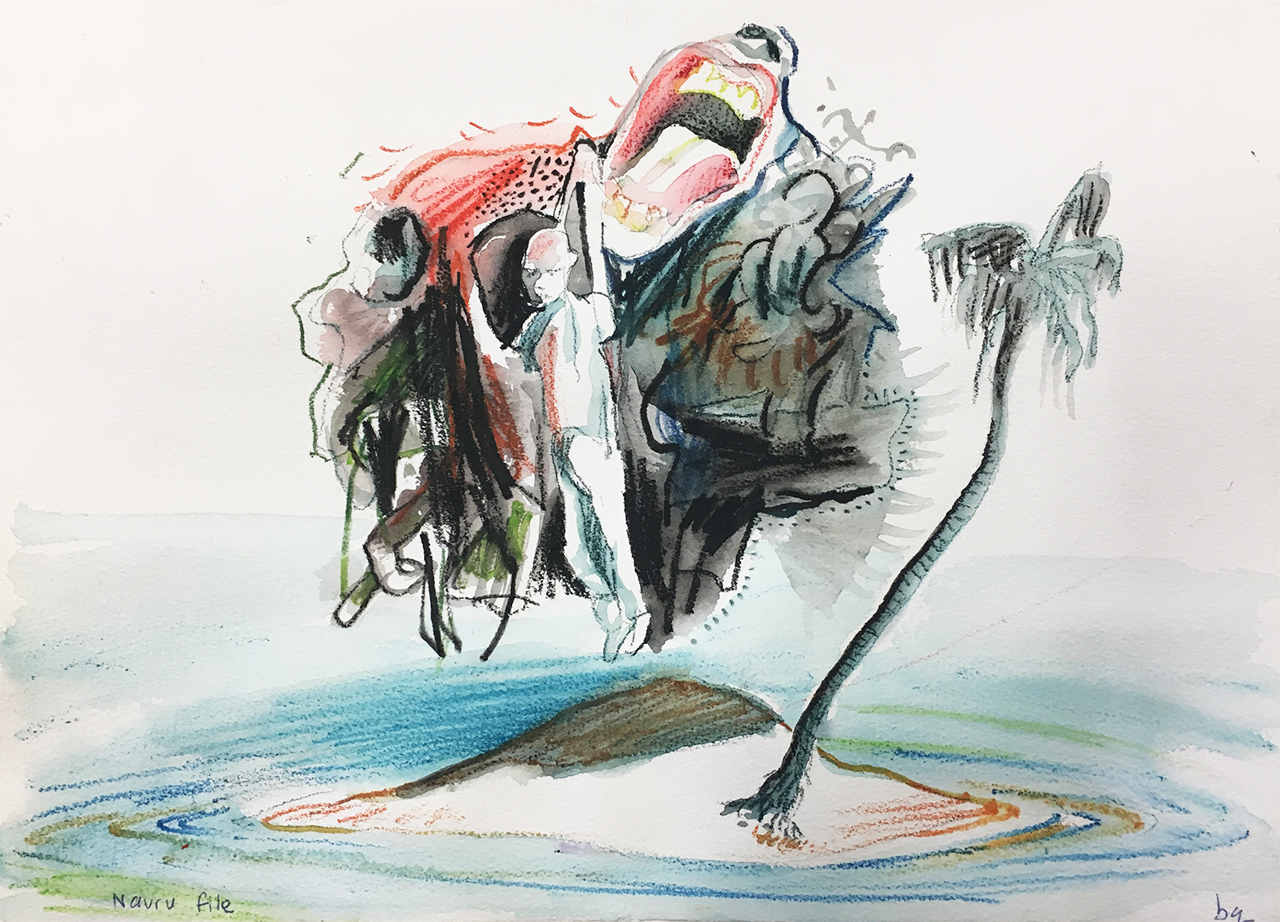 Ben Quilty/Courtesy of the artist

In All We Can’t See, a vital exhibition opening soon at Melbourne’s Fortyfivedownstairs, 32 of Australia’s leading contemporary artists give shape to one of Australia’s greatest shames: the human cost of our country’s offshore processing policies in detention centres such as Nauru, and the abhorrent human rights abuses that occur there as a result of them.

Each of the works included therein take their cues from the leaked Nauru Files, which were exposed in an investigation by The Guardian in August 2016. The files themselves, which you can access here, are individual incident reports written by staff members in the detention centre on Nauru and detail 2,116 separate incidents ranging from assault, sexual abuse and self-harm to child abuse and inhumane living conditions. Each of the participating artists was tasked with individually interpreting a reported incident in their chosen medium; after individual artists and galleries were first approached for initial expressions of interest, more still actively asked to be involved in the initiative. A successful Kickstarter campaign sealed its fate, and the exhibition, curated by Arielle Gamble, was first staged with the support of Human Rights Watch Australia. The Australian public has also been invited to submit works inspired by the Nauru Files to an online exhibition. You can view those works here; artworks will also be offered for sale at the show, with proceeds going to the Human Rights Law Centre.

Participating artists include the sculptor Alex Seton – who is perhaps best known for carving incredibly verisimilar renderings of ordinary objects from Carrera marble – has created a Yamaha motor boat engine submerged in a vitrine filled with engine oil, which is slowly absorbed and renders the marble transparent (pictured top). In a statement, the artist describes the work as an adaptation of the classic hero’s journey narrative for a contemporary context. The artist used a case note from July 6, 2015, which describes the journey undertaken an unknown family who, at the time they have arrived at Nauru, have been refugees in three other countries and at the point of their Refugee Status Determination appointment they had already been in detention for almost two years. If their stories are not believed, they stated they would rather be returned to the place they were found: the ocean.

Included amongst the works are pieces submitted by asylum seekers, including a former Nauruan detainee identified as Ravi, who travelled to Australia from Sri Lanka by boat and was detained on Nauru and in Melbourne Immigration Transit Accommodation for over three years. Ravi’s firsthand account takes the form of a poem that functions as both an artwork and an act of resistance. He has since published a book, From Hell To Hell detailing his experiences. Also amongst the high profile contributors to the exhibition is Ben Quilty, a well-known advocate for the rights of refugees who in the past has created astonishing works motivated by the plights of those seeking and denied asylum on Australian shores; refugees who have subsequently lost their lives. Quilty’s visceral watercolour work takes a file from August 23, 2014, as its reference point, and describes the self-harm of a refugee.

“Post Colonial Australia is built on violent foundations,” Quilty writes in his artist statement. “From the beginning, convict chain gangs labored to construct a society bent on the murderous eviction of Indigenous Australians. So, in some ways the Nauru files and the politics that have enabled it should not come as a surprise. I hope that this show can add another voice to those emboldened by compassion.”

The exhibition was initially staged at Yellow House in Sydney’s Potts Point in Feburary this year, and is being shown in Melbourne as part of the official program for Melbourne Art Week. Ten new artists are contributing works to the second iteration of All We Can’t See, including Hoda Afshar, who recently spent time on Manus Island; Abbas Alaboudi, an artist in detention on Nauru; other new artists include Nadia Hernandez, Julian Meagher, Stanislava Pinchuk and Ian Strange. The Indigenous audio-visual artist Anna Liebzeit will be exhibiting a work made in collaboration with a man named Aziz, who is currently detained on Manus Island.

All We Can’t See will exhibit FROM JULY 31 until august 11, 2018. More information is available here.