The story is based on the New York Times best-selling novel, Luckiest Girl Alive

Mila Kunis is officially set to star in one of Netflix‘s most anticipated new films, Luckiest Girl Alive. The thriller, which Kunis will also produce, is based on the New York Times best-selling novel of the same name from author Jessica Knoll, and sees the actor step into the role of an established glossy magazine editor, who is preparing for her upcoming wedding. The storyline centres on Kunis’ character Ani FaNelli, who begins to recall disturbing details about her teenage past as she is interviewed for a true crime documentary.

In the advertisement, the couple are seen playfully arguing over a bag of Cheetos, which sees Kunis caught orange-handed, as it were, while trying to sneak a few of the crisps behind Kutcher’s back – who then naturally launches into a rendition of Shaggy’s It Wasn’t Me. We love to see it! 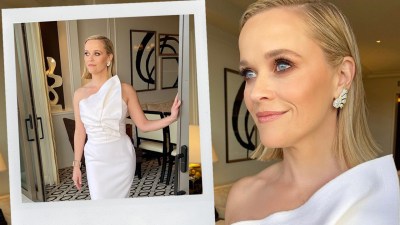 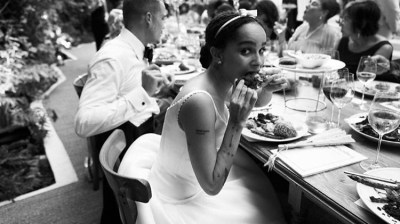