Meghan Markle Has “Plenty Of Receipts” To Back Up Palace Racism Claims, Says Gayle King

Following Meghan Markle and Prince Harry’s tell-all interview with Oprah, in which the couple accused a member of the royal family of raising racist concerns about the colour of their son’s skin, Buckingham Palace responded with a statement directly from the Queen, noting that on the specific topic of racism, “recollections vary.”

Though the couple openly discussed how differently they were treated by the British press by comparison to the Duke and Duchess of Cambridge, when it came to the question about race, they refused to address specific instances of racism from family members and refused to name who was involved. (Prince Harry later confirmed it wasn’t the Queen or Prince Philip).

After the palace missed its opportunity to condemn racism—and furthermore, alluded to the conversation not having happened in the way Markle and Prince Harry remember, news presenter Gayle King has added her voice. Commenting on Markle’s racism allegations specifically, Oprah’s best friend said: “I think Meghan has plenty of receipts, meaning she’s been keeping track of things,” The Sun reported. 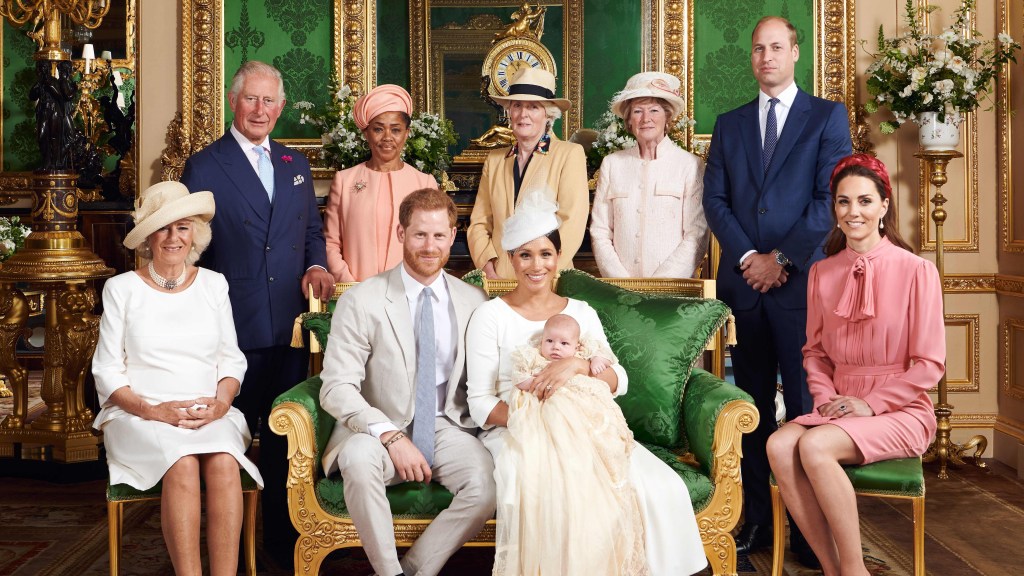 King’s comments echo those from Markle’s friend Janina Gavankar, whose appearance on the UK’s This Morning countered Buckingham Palace’s statement about “varying recollections” of events. “Though their recollections may vary, ours don’t,” she said on the show.

“After reading this short statement that came out from Buckingham Palace today, I felt two things,” she continued. “One side, I thought: I am so thankful that they are finally acknowledging the experience. But on the other side, I am well aware that the family and the staff were well aware of the extent of it, and though their recollections may vary, ours don’t, because we lived through it with them.”

“There are many emails and texts to support that,” she added.

Gavankar also spoke about the bullying claims levelled against Markle, which resurfaced right before the Oprah interview. “I have known [Markle] for 17 years and I have seen the way she regards the people around her and the people she works with, and I can say she is not a bully,” she said. “But I can also say that I am personally glad people are doing their due diligence because I also know why someone had to leave, and it was for gross misconduct.

She finished with, “The truth will come out, there are plenty of emails and texts about that.”

Markle, Prince Harry, I think I speak for all of us when I say, we would love to see these receipts.