When it comes to painting Lucy Boynton’s face, makeup artist Jo Baker has sought inspiration from some pretty strange places. There’s been the razor-sharp architecture of London, “the hidden corners, lanes and squares”. There’s been cute kitten ears (a regular feature). There’s been the haute corners of a Chanel suit. There’s even been holographic party ribbon, usually confined to daggy present-wrapping and $2 shops. And now she’s gone back to school, drawing inspiration from the spiny, barbed rails of schoolyard fences for her latest beauty move on the doll-faced actress. 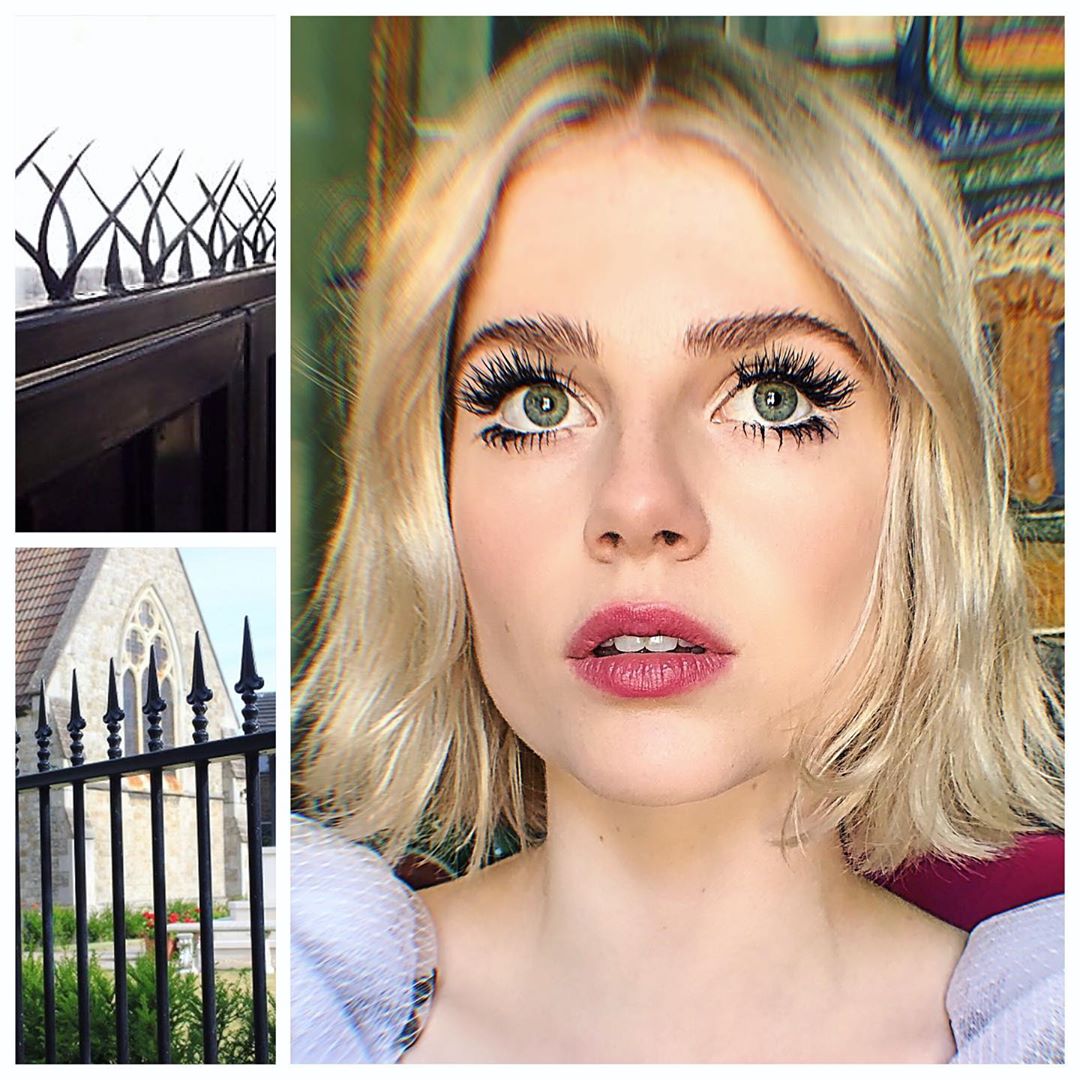 Serving Boynton a “severe spiked lash”, Baker used three different types of individual lashes (“along with Lucy’s own”) to create “lashes like school railings!”, she wrote on Instagram. An interesting, rather curious idea at first – eyelashes and barbed wrought-iron? – but when comparing both muse and subject, Boynton’s lash mimics the pointy, cross-hatched fencing of school playgrounds. Using “masses of cross hatched inky lashes”, the result was a set of spectacularly spiky lashes on both top and bottom, another random but brilliant beauty move by the ballsy Baker. 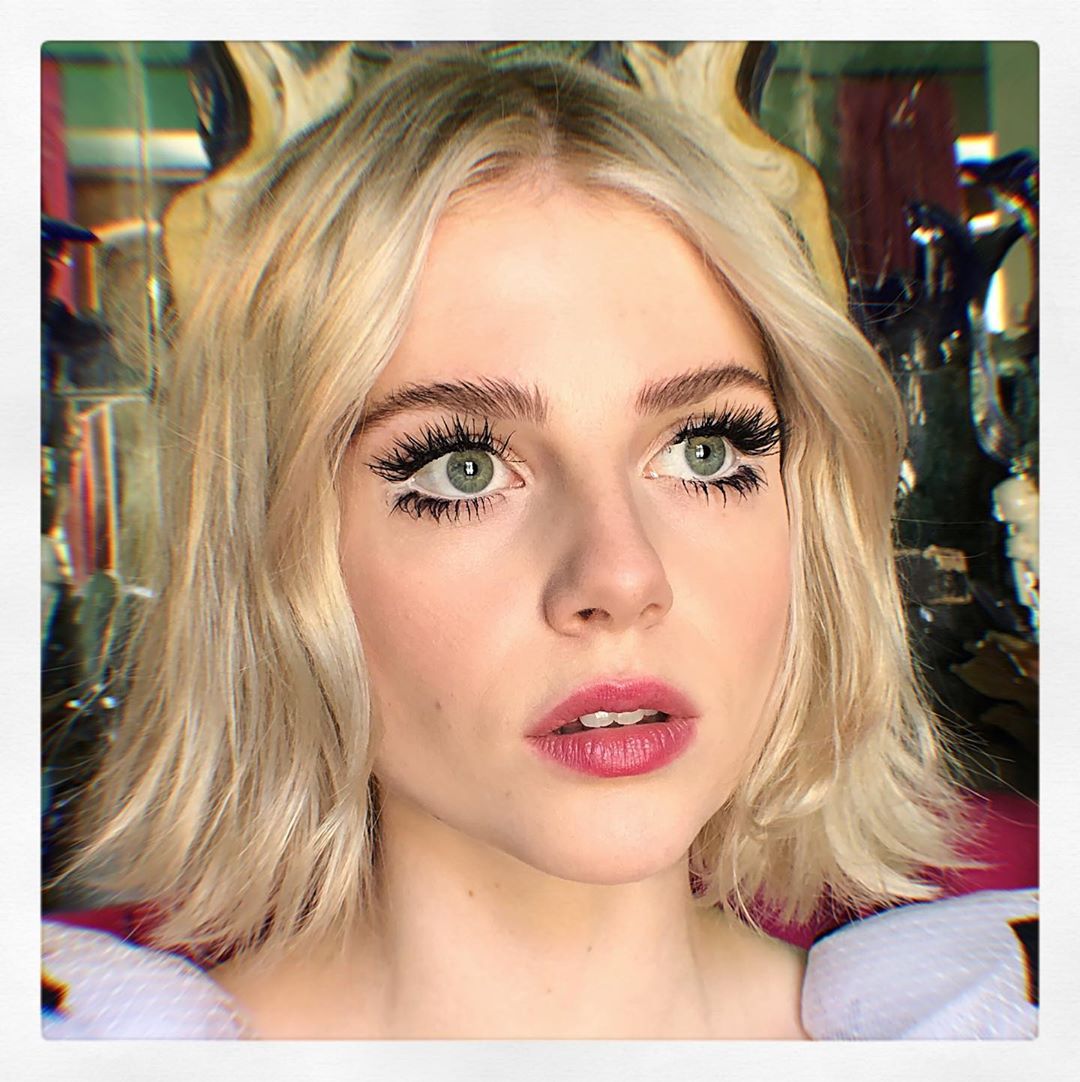 With “punk’d #aliceinwonderland vibes”, the beauty look has left us thanking Boynton for always rolling with Baker’s random. Here’s to fearless beauty and peculiar inspiration. 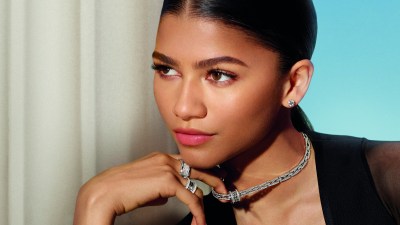