The (former) pair’s Riverdale co-star Skeet Ulrich, 50, went live on Instagram with his Australian model girlfriend Megan Blake Irwin, 25, where she let slip Reinhart and Sprouse are no longer together. When a user asked Ulrich if he thought his co-stars made a cute couple, he responded, “I think they were a very cute couple.”

Then Irwin added, “They were a very cute couple,” emphasising the word “were.” “They’re both beautiful people,” she said.

(An interesting aside: Irwin used to date Scott Disick.)

“Cole and Lili split before the pandemic hit, and have been quarantining separately,” a separate source reportedly confirmed to Page Six. “They remain good friends.”

Reinhart and Sprouse made their first public appearance at the 2018 Met Gala in New York City.

Interviewing 23-year-old Reinhart as part of her Hustlers promotion in September last year, we were advised to refrain from asking questions surrounding the status of her relationship with Sprouse. At the time, the duo were rumoured to have split but soon-after, Reinhart told her fans via W magazine not to believe everything they read on the internet.

READ: EXCLUSIVE: The Hustle and Bustle of being Lili Reinhart

“At first, I didn’t want things private,” she told W. “Now that I’m X amount of years in, I do appreciate the privacy we have, that he’s encouraged me to take. No one knows how long we’ve been together, and no one will until we’re ready to say it. No one knows how we fell in love, except for our close friends and us. It’s really special.”

In April, 27-year-old Sprouse was forced to defend his relationship with Reinhart amid rumours he had cheated on his girlfriend with model Kaia Gerber, calling the headlines “baseless accusations”.

“When I first stepped into a public relationship this was one of the foreseeable consequences,” Sprouse captioned his Instagram post. “And while I truly never intended to indulge any part of my private life to the ravenous horde, it’s clear my restraint in updating them has allowed them to push their own agenda onto my habits and lifestyle. So in conclusion — please eat my delectable plump a—.”

At the time, a source told E! News the pair were in an on-again-off-again relationship. “Their relationship is always up and down,” the insider said at the time, “but they do talk every day and care very much about one another.”

Both actors currently play love interests Jughead Jones and Betty Cooper on CW’s Riverdale. Reps for both have not confirmed the break-up news. 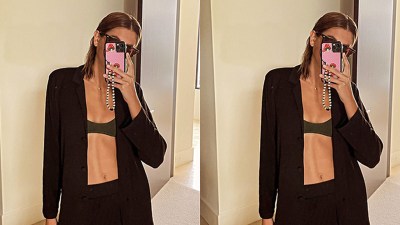 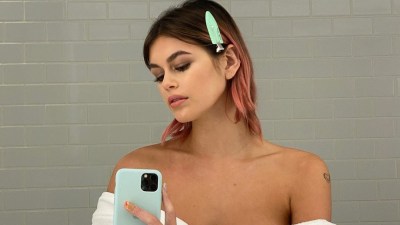 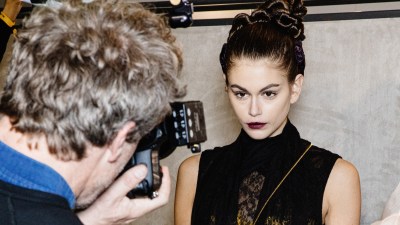 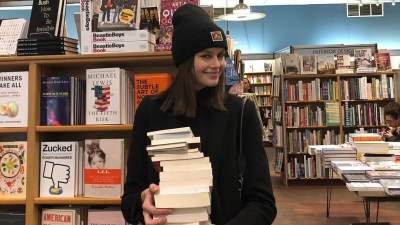