Bags so beautiful you’ll want to display them like treasures

It’s often said that a beautifully made shoe or handbag is like a work of art, but never has this been more so than with a very special collection of bags that recently reached Australia’s shores.

For the second time, the house of Christian Dior has commissioned 10 international artists to add their own twist to the iconic Lady Dior, a bag made famous after its 1995 launch after Princess Diana took a shine to the style.

The result of this year’s Lady Dior Art project is a unique collection of collectors’ item pieces which belong in a glass cabinet status-wise but are affordable enough to actually use. 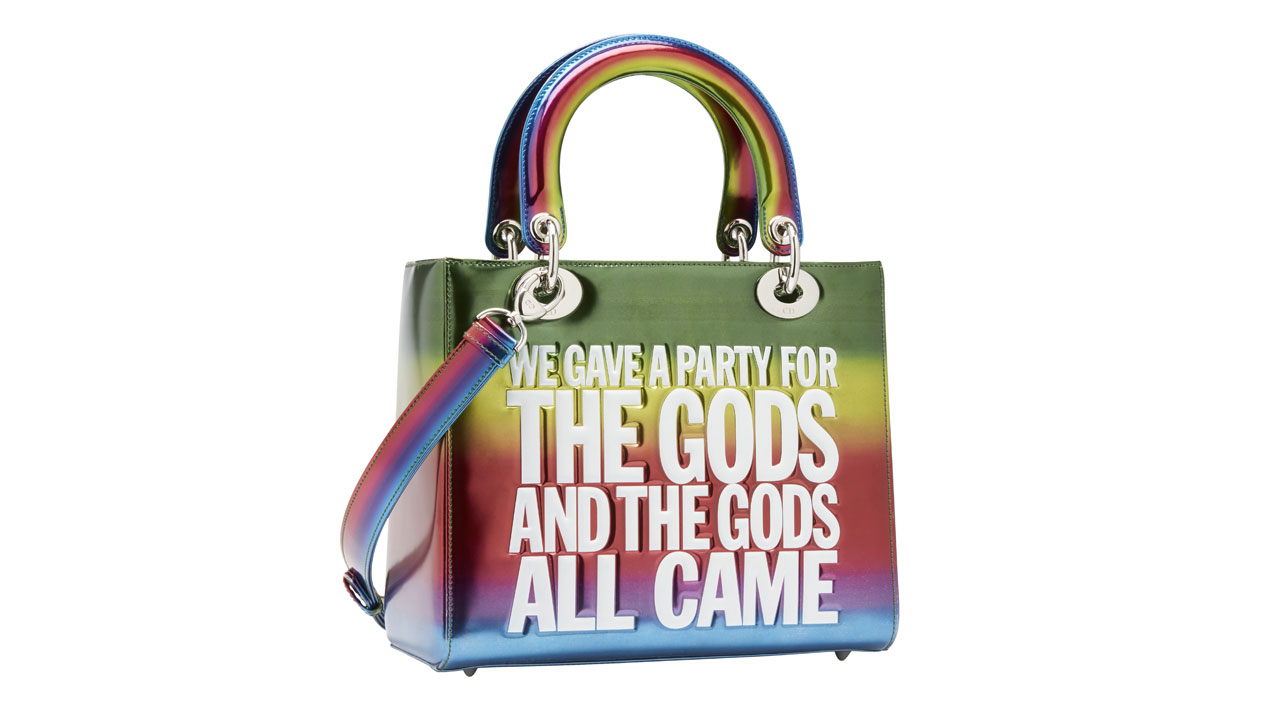 This 2017 collection is the second of its kind – last year a group of British and American artists were invited to try the concept, to great success – but larger in scale and global artist names. Like last time though, the creatives were given carte blanche to change even the size, material, buckles, handles and stitching on the signature bag.

Another detail that sets this year apart is the inclusion of the project’s first Australia-influenced piece: 23-year-old French artist Betty Miriani caught the eye of the classic French house with her striking, street art-inspired aesthetic and has credited Melbourne’s street art as her inspiration. (Her bag, featuring embroidery on a print, shown in this gallery below, just happens to be one of GRAZIA’s favourites too.)

Australia’s flagship boutique in Sydney was chosen as one of just a handful in the world to retail the bags to customers. (Several of each bag has been made, and while some like the mirrored glass bag by Seoul-based artist Lee Bul sold out before the launch event, around a dozen more are currently on display in the Castlereagh Street store.)

This Designer Red Lip Has Had A Makeover