And honestly, it’s so depressing 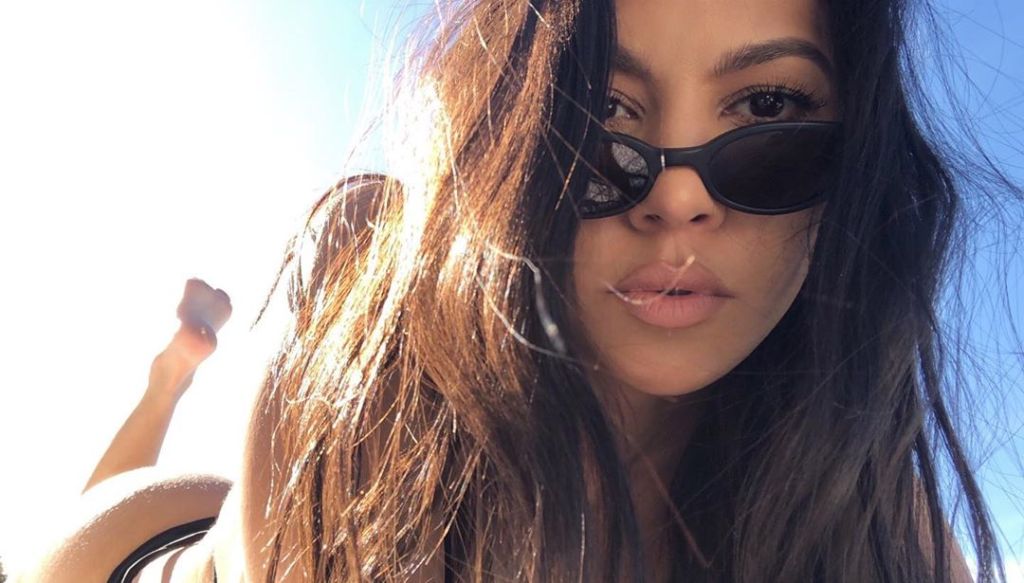 Keto Whisperer Kourtney Kardashian isn’t only talking collagen and avocado smoothies on her lifestyle website Poosh. The Keeping Up With The Kardashians star stepped off her trendy eating high-horse to talk about relationships – and release the playlist that got her through her breakup with former boyfriend Younes Bendjima.

“I was going on a girl’s trip with my sisters and friends to Palm Springs shortly after a breakup, and we all made a playlist on our drive up that was originally named ‘R&B road trip’,” Kardashian wrote on her website. “When my sister was going through a breakup, we played it again and it seemed fitting to rename it. Since then, I’ll update it as I hear something I want to add.”

Plugging the article to Poosh’s impressive Instagram following of three million, Kardashian noted her favourite track on the playlist is Dusty Springfield’s “If You Go Away”. A quick listen this morning on my commute to work and I have to say, I would never recommend that song to a friend who just had her heartbroken. While a beautiful track, it’s lyrics not only pine for a love lost but beg him to return to her. “But if you stay, I’ll make you a day / Like no day has been or will be again”, they read. Other tracks on Kardashian’s playlist include tear-jerker “Someone Like You” by Adele and seven-minute ballad “It’s All Coming Back To Me Now” by Céline Dion.

Kardashian, however, addressed the somber selects. “It’s important to really feel your feelings and mourn the relationship, so there are some sob-your-eyes-out sad songs, but there are songs that also lift you up and help to make you feel good and remember that you’re strong and will get through it—it’s somewhat of a progression, just like the normal crazy waves of emotions that usually come with a breakup,” she said. “Some of the songs are on it so you can have hope for the future. It’s not to make you depressed but to let it out and ultimately feel better. It’s in a specific order, and one of the last songs is ‘Strong Enough’ [by Cher] so you end on a positive note. And it makes me laugh.”

You can listen to the playlist on Apple Music and Spotify.

What do you think?

It’s Back To Work For Lee Mathews
Next page