Finally some SKIMS love for the baby bumps of the world...but, its not without backlash 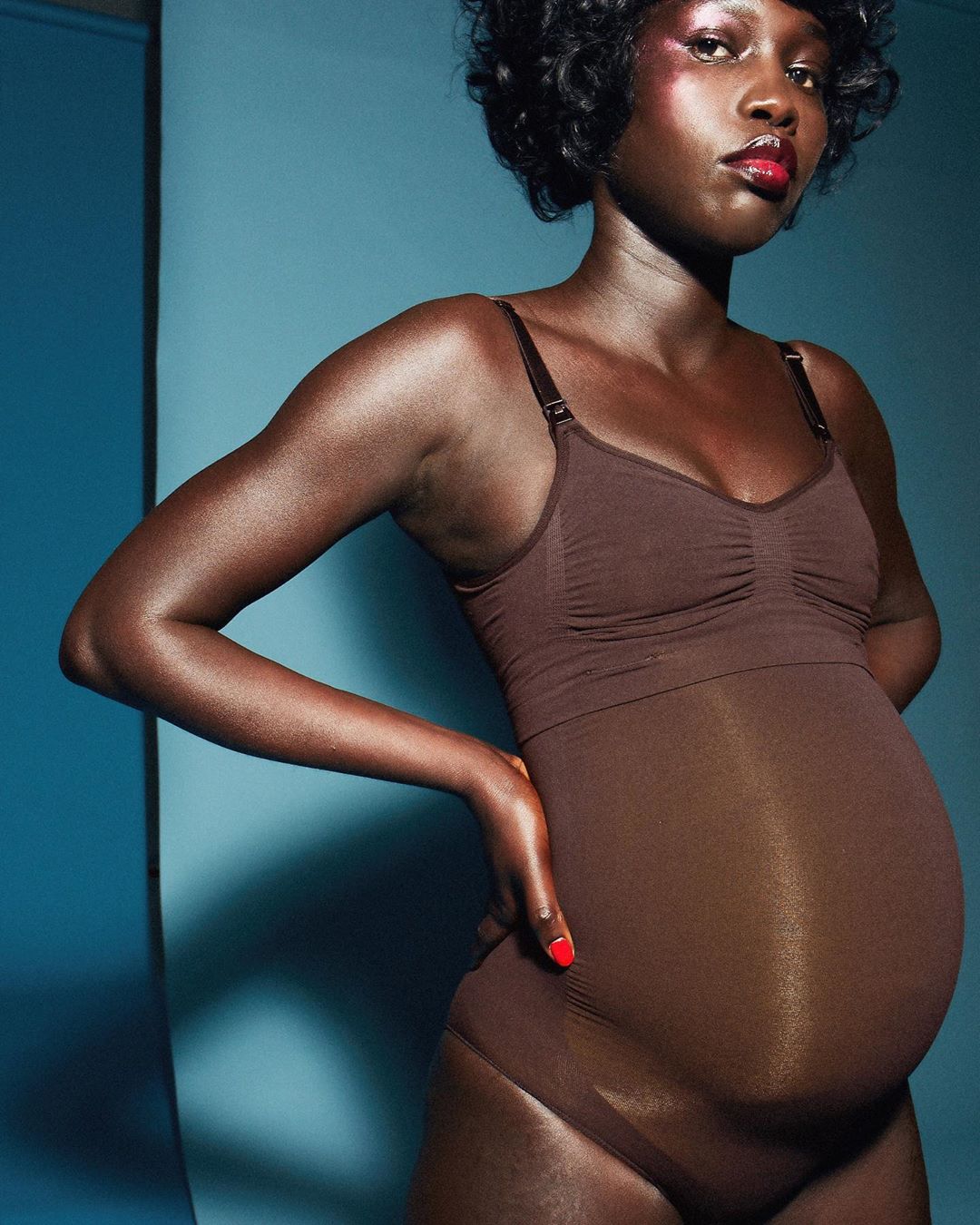 Pregnant ladies, rejoice! You can now be part of the SKIMS party with a new SKIMS Maternity line on the way. Announcing the news via Instagram on Sunday, Kim Kardashian West captioned an image of the belly-hugging line-up with the caption: “What you’ve been waiting for: @SKIMS Maternity is coming soon! Introducing Maternity Solutionwear™ that offers the best in comfort and support for your changing body during and after pregnancy.”

Available in nine shades and sizes XXS – 5X, SKIMS Maternity launches on Wednesday, September 16 at 9AM (PT / 12PM ET), with Kardashian West inviting everyone to join the waitlist for early access to shop the range. 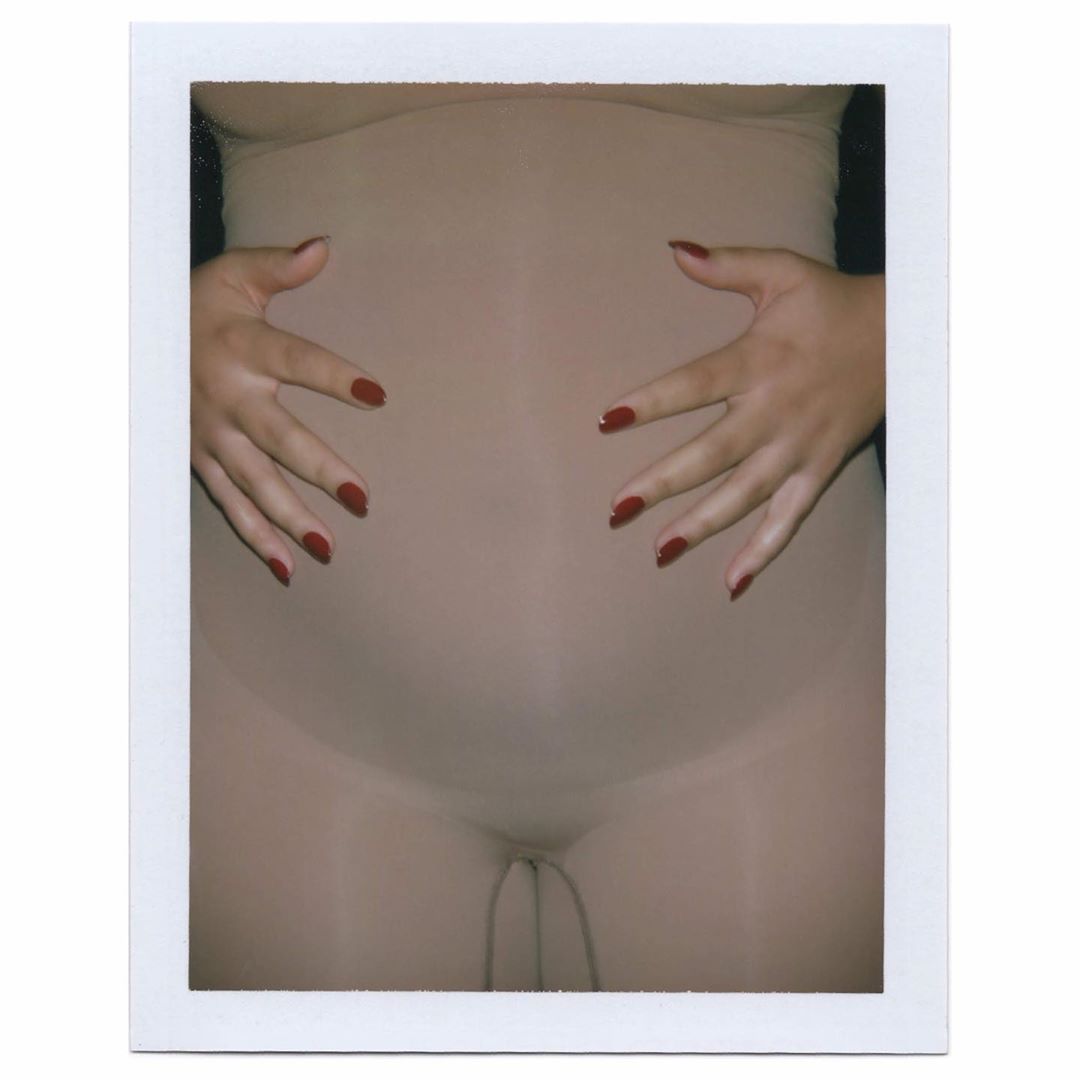 It was the inevitable next step for the mum of four, who explained on Instagram Stories that the new bump-friendly shapewear styles include a maternity “sculpting” bra that has a clasp that can be undone to breastfeed and a mid-thigh bodysuit with a “non-compressive core that allows for growing baby bump” and “lifts bust, smooths and shapes thighs and butt.”

“If only there were cute bras that were holding you up and snatching you and making you feel better about yourself while you can breastfeed, that would have been everything to me,” Kardashian quips in one of the Stories. “I never wore a maternity bra because there was nothing out there so this was really important to me to be able to make one that was so comfortable but also made you feel really good about yourself and made you look good.” 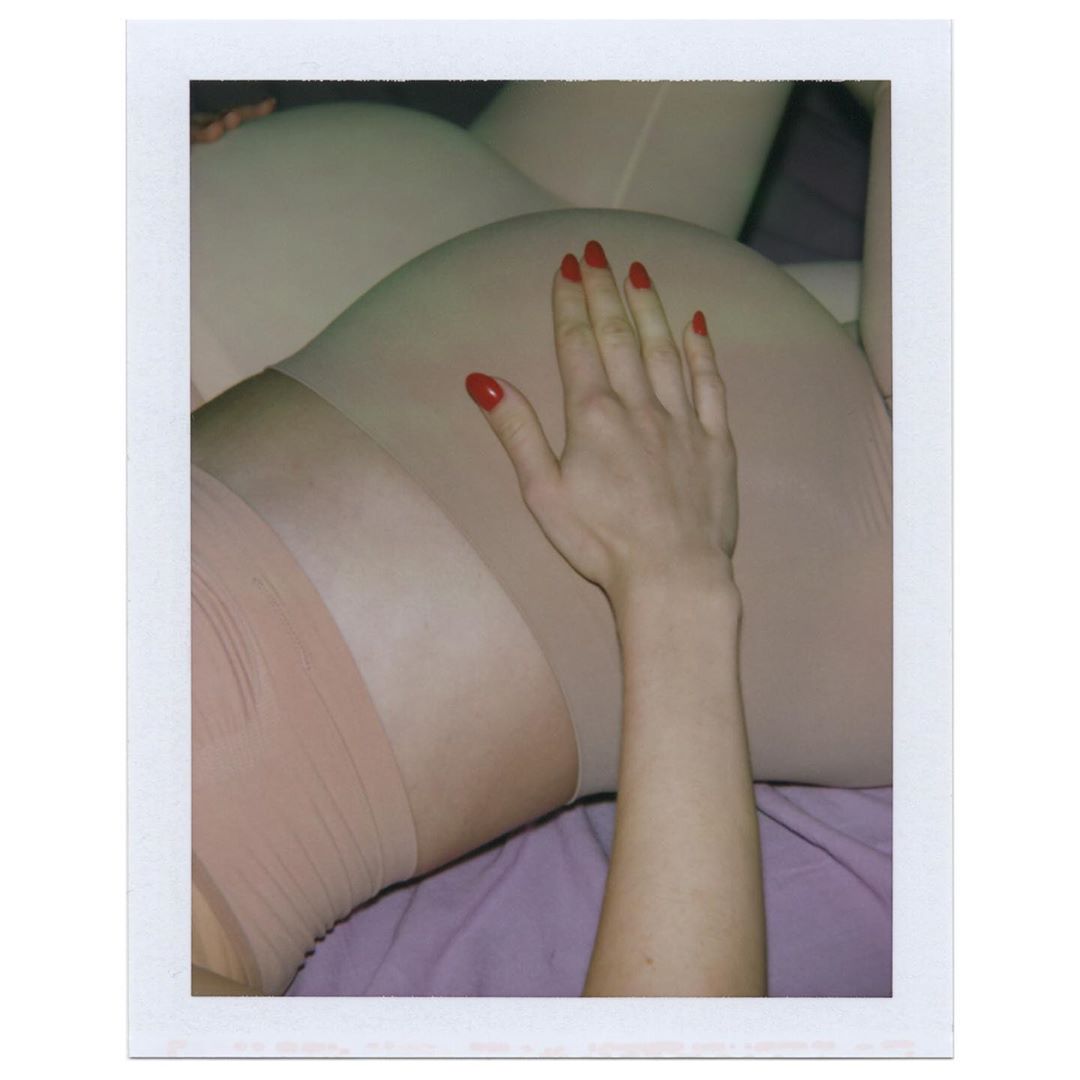 Of course, social media was divided about the maternity range, with many accusing Kardashian of trivialising a woman’s pregnant body by trying to “shape” it. “Why would you put shapewear on your pregnant belly?” one fan wrote on Twitter, with a similar sentiment shared by countless others. “I’m sure that’s the one thing pregnant women need above all! Being pressed to a slimmer figure.”

SKIMS has had its fair share of controversy since the beginning, with Kim Kardashian West put on blast for being “culturally insensitive” following its original name, “Kimono”, prompting her to rename the brand. 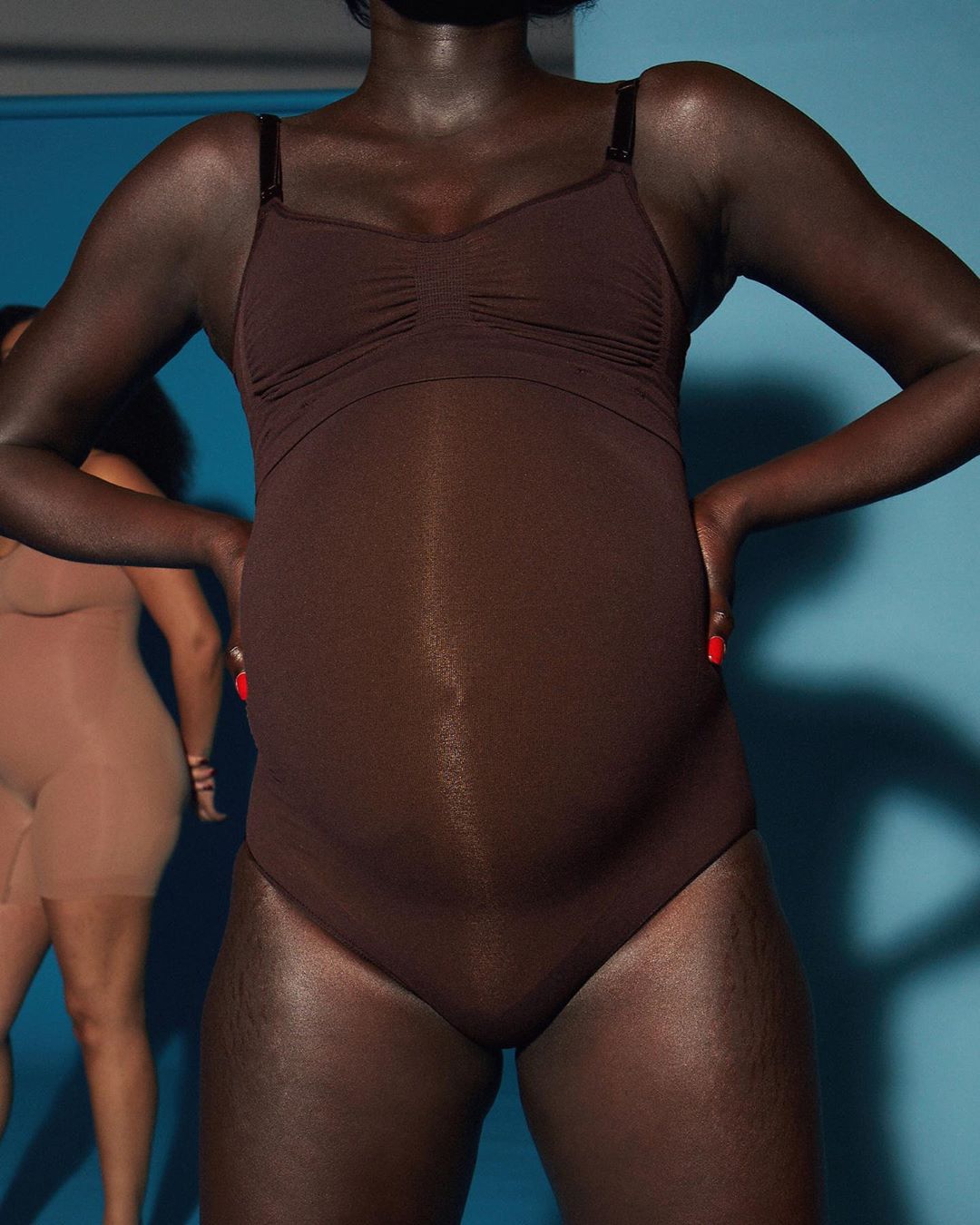 It’s Fine, Newly-Single Kim Kardashian Also Stares Dramatically Out Of Her Car Window While Listening To ‘Drivers Licence’
Next page