"I can't believe we didn't think of this" 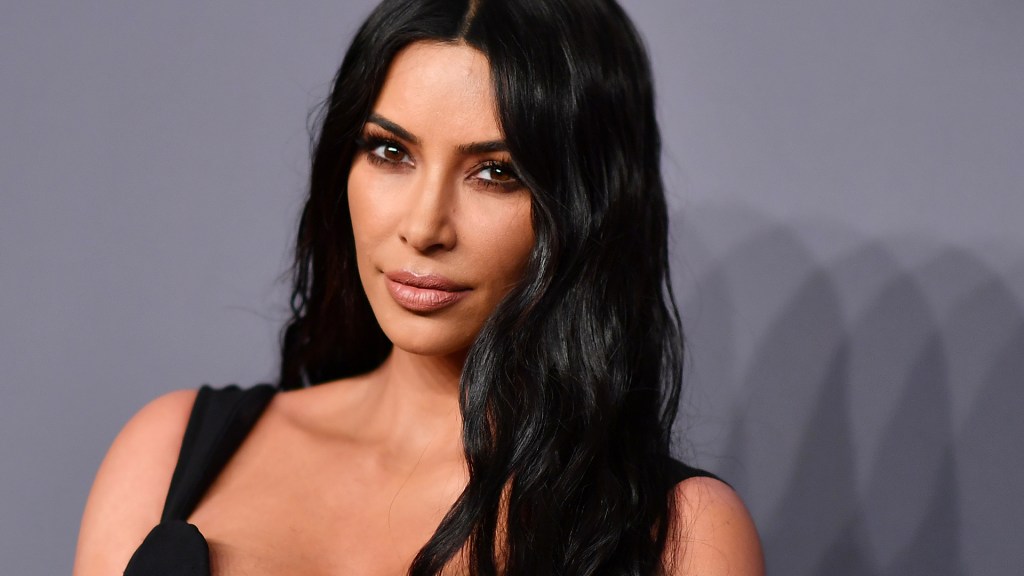 In the digital age, the question is no longer whether a celebrity will make a big mistake in public.

The question is whether said celebrity will, as Beyonce showed us, turn lemons into lemonade.

In Kim Kardashian’s case, you could argue the Keeping Up With The Kardashians star has turned the blunder over her Kimono shapewear line into a beneficial situation.

In case you haven’t been keeping up, Kardashian capitulated to intense public pressure and agreed to change the name of her new shapewear line, Kimono, to something less offensive to Japanese people and cultural appropriation-y.

In a post-Oprah world there are no mistakes, only teachable moments, and it seems Kardashian has used the error as an opportunity to grow, to show us she’s woke.

Admirably, the mother-of-four owned up to the mistake, rather than shifting the blame.

“You would think we would have obviously thought it through a little bit deeper,” she told the Wall Street Journal on Monday.

“I’m the first person to say, ‘Okay, of course, I can’t believe we didn’t think of this.’

Kardashian, who has not yet revealed the new name for the label, said she thinks being so very public opens her up to a particularly intense kind of criticism.

“There might be more eyes on me and my brand. And so I have to tune it out and really learn and really grow and have to realise that maybe there is a different standard … I’ll take responsibility for that and do the right thing.”

The 38-year-old said she took the perspective of the Japanese people seriously.