Unlike her other cases, this one wasn't drug-related. The man was serving time for murder, a crime he committed as a teenager 23 years ago. 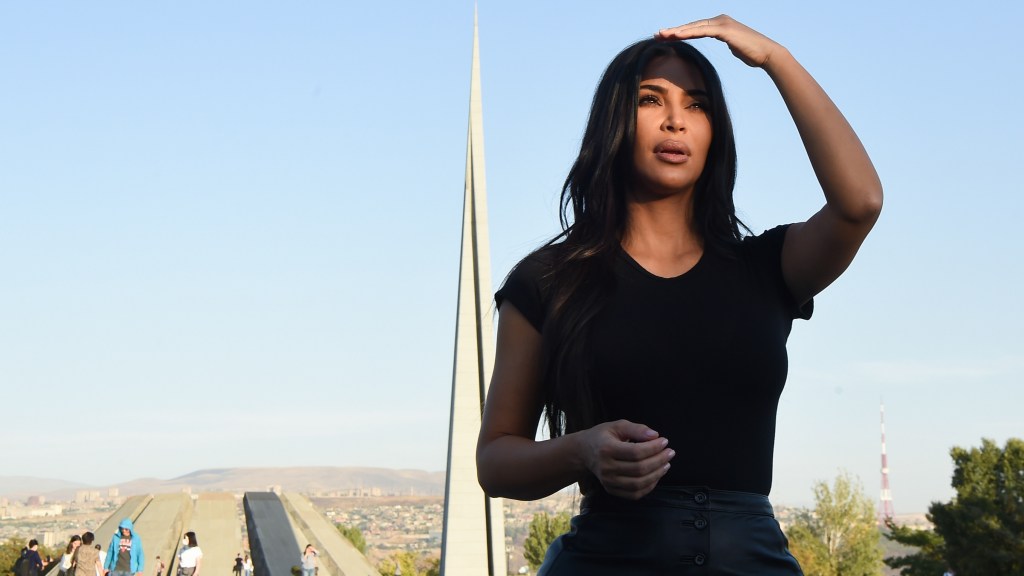 No matter what you think of Kim Kardashian, few could argue the reality star is having a negative effect on America’s prison reform system. In the same way Kardashian wielded her power as one of the most famous women in the world to help Alice Johnson and Kevin Keith, a Washington DC inmate was released from prison today with her help.

Momolu Stewart, 39, walked out of the Central Detention Facility on Monday after being sentenced to life – and serving more than 23 years in jail – for murdering a man as a teenager. In 1997, Stewart and co-defendant Kareem McCraney visited Mark Rosebure’s apartment and when the latter gestured to his waistband, Stewart and McCraney pulled out their weapons and opened fire. Rosebure died and 16-year-old Stewart was tried as an adult, found guilty of murder and sentenced to life.

He petitioned for release under the Incarceration Reduction Amendment Act which allows juveniles who are convicted as adults to apply for reductions in their sentences. Kardashian was visiting the prison to find out more about the law when she came across Stewart’s case in July. During the 23 years he was inside, Stewart studied and earned college credits under Georgetown University’s Prison Scholar Program.

“I have no doubt that if his petition is granted, that Momolu would be an asset to his community, rather than a threat to public safety,” Kardashian wrote in a letter to Judge Robert Salerno who was making the decision on Stewart’s release. “While he cannot go back and change what happened when he was 16 years old, he takes responsibility for the pain he has caused to the victim’s family, and feels true remorse for his role in the crime that resulted in the loss of life,” Kardashian continued.

Making power moves from the inside with my sister @kimkardashian My next move is even bigger, and I’m thinking five steps ahead

Last year, Kardashian met with President Donald Trump at the White House. Here she asked the commander-in-chief to pardon 62-year-old grandmother Alice Johnson who was serving a life sentence in a prison in Aliceville for her role in a drug trafficking crime in the 90s. It was her first offense. In a moving phone call in June 2018, Kardashian West told Johnson she was free; After 21 years behind bars, Johnson was coming home to her family. It was an incredible moment.

While this case is public, Kardashian has also discreetly bankrolled a successful campaign to free 17 federal inmates who were serving life sentences for low-level drug crimes.