Kim broke the news to Alice on the phone, and it’s emotional as hell 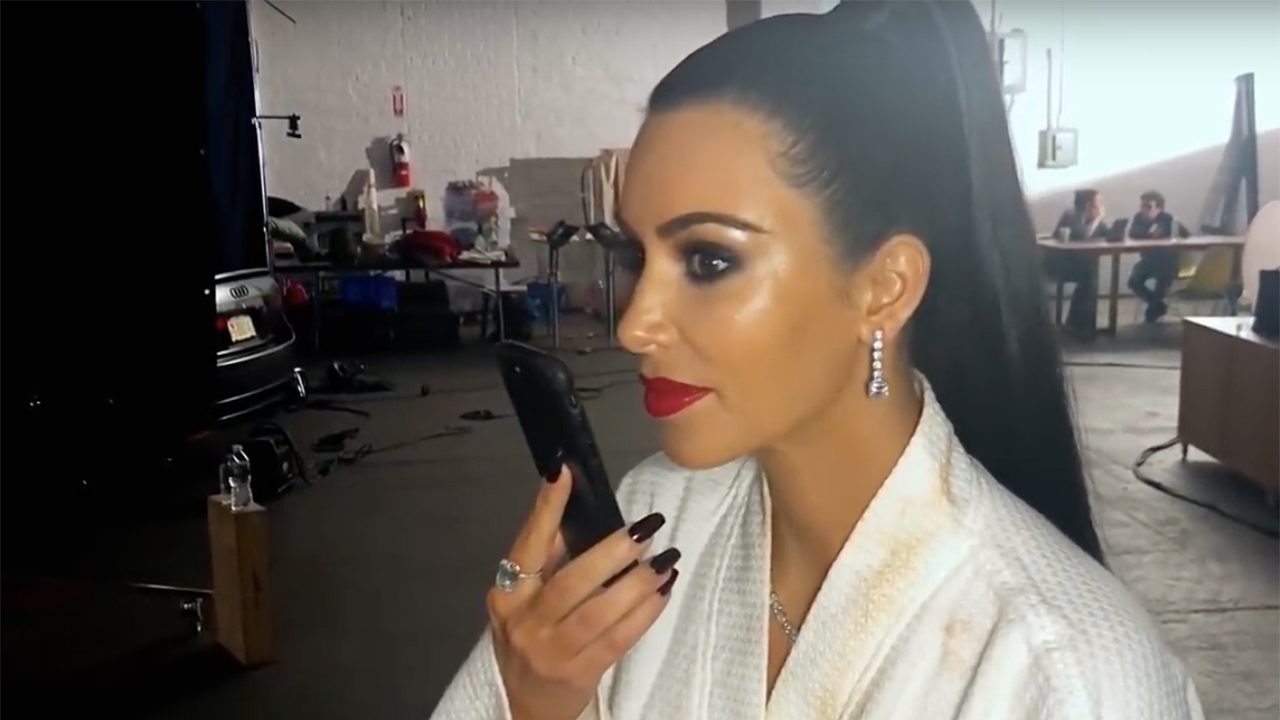 Have some tissues at the ready before you watch the video of Kim Kardashian telling Alice Johnson she’s about to walk free from prison after 21 years.

In a preview of the next episode of Keeping Up With The Kardashians, Kim is shown on the phone at a photoshoot moments after President Donald Trump called to tell her he had agreed to grant clemency to Johnson, a non-violent drug offender.

Wearing a white robe with her phone on speaker, Kim is celebrating the news with Alice’s legal team when the 63-year-old, who had been serving a life sentence, comes on the line from jail. Thinking Alice has already been told, Kim says to her:

When Alice replies “Huh? What happened?” it occurs to Kardashian she’s telling Alice the news for the first time. What happens next could make a statue cry, although Kardashian barely does – she’s in full makeup for the photoshoot.

“The phone call I just had with Alice will forever be one of my best memories. Telling her for the first time and hearing her screams while crying together is a moment I will never forget.”

Kardashian got involved in the Alabama grandmother’s case after reading about it on social media.

topics: celebrity, screen, Kim Kardashian, Keeping Up With The Kardashians