One year on, and Kendall Jenner is still prancing around in her beloved thong heels - but has traded the treacherous Mykonian cobblestones for Malibu's perfectly paved streets 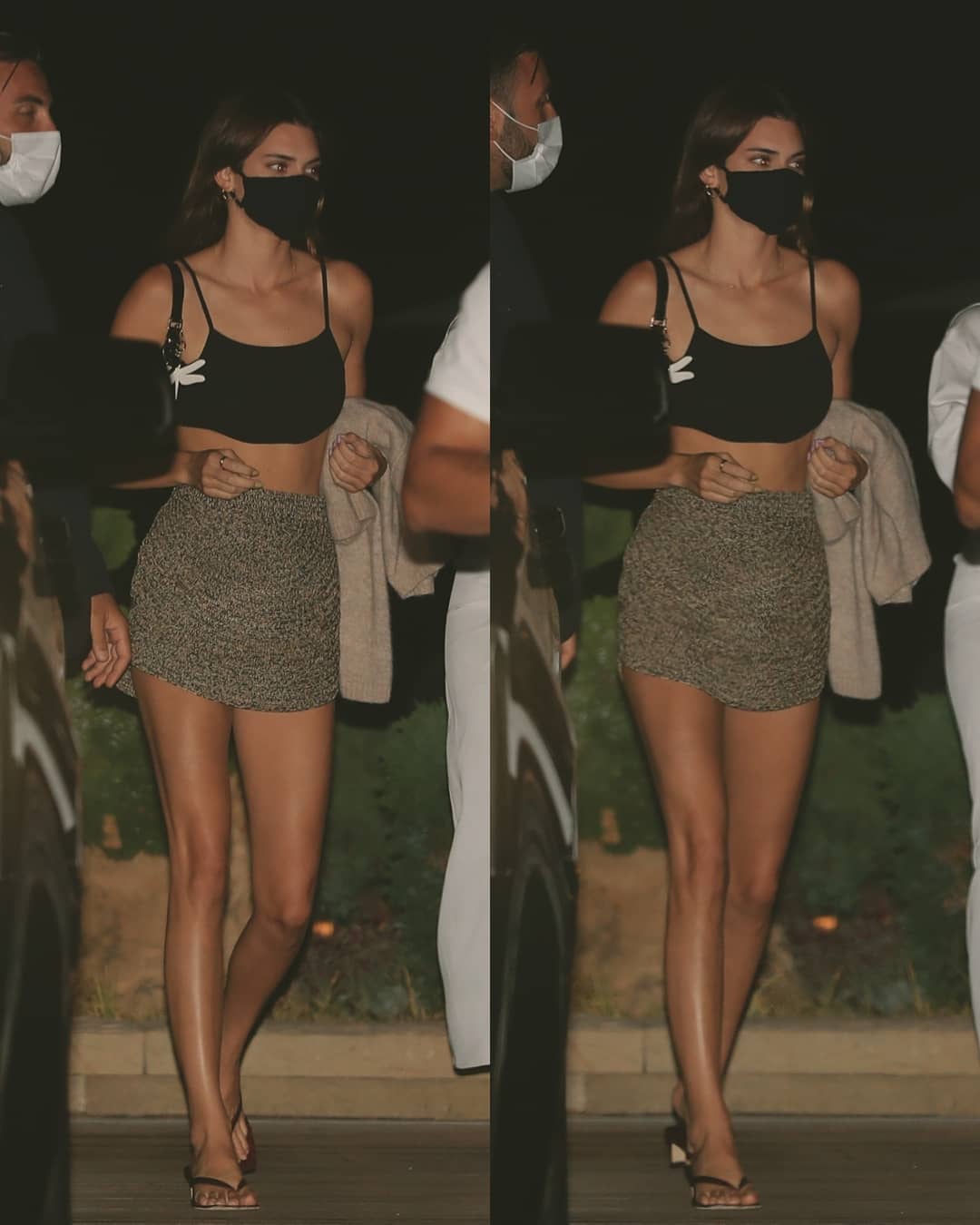 It was exactly this time last year. Kendall Jenner prancing around Mykonos town in Simon Miller’s glossy black Beep Thong Heel. There she was, leaning against the white-washed walls of the Bonbonniere Club in a floral summer slip and shiny black thong heel. Kendall, no! It was a Greek tragedy waiting to happen. Just the type of heel those hungry cobblestones would guzzle up, throwing off any kind of equilibrium and sending you to straight to the floor and into a Mykonos moon boot (read: not chic). 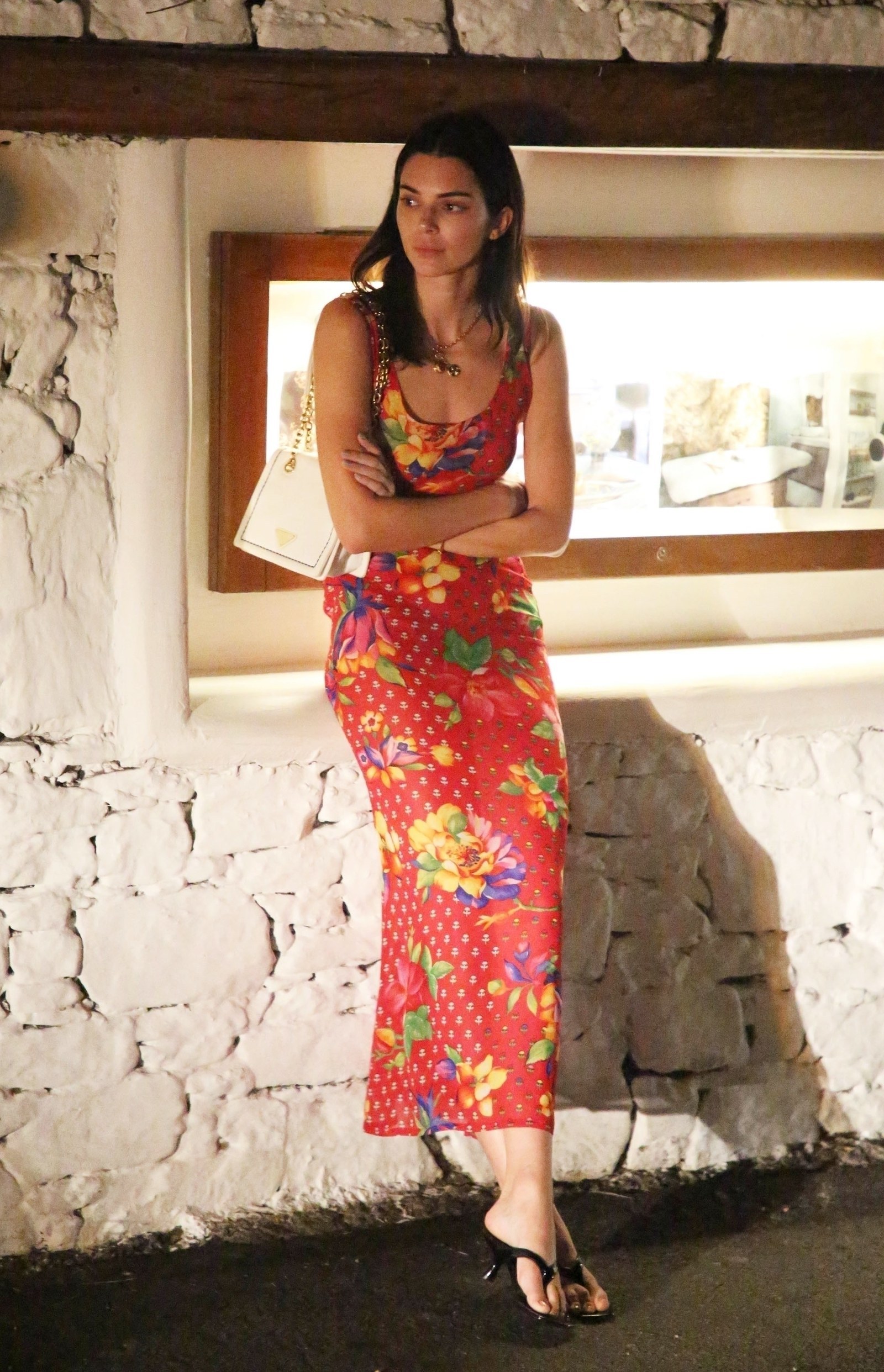 READ: HAILEY BIEBER IS THE LATEST CELEBRITY TO WEAR THIS CHRISTOPHER ESBER DRESS

It’s no secret the BFF’s love (read: have an obsession with) the nineties. Not a day goes by without Jenner or Bieber sporting some kind of ’90s-inflected fashion. There’s been bucket hats, Carrie Bradshaw-inspired naked dresses, chunky dad sneakers, chokers and baguette bags. There’s even been a dalliance with the decade following, questionable noughties style in the form of low-riding parachute pants, crop tops and those ridiculous Matrix-esque sunglasses.

So while both girls were in nappies when the decade was serving up spaghetti-strap dresses, flapping butterfly clips and belly-button-ring-baring crop tops, it doesn’t stop Kendall Jenner and Hailey Bieber revelling in the era’s sartorial riches – and for Kendall, that means her favourite nineties footwear style, the thong heel.

READ: DO YOU REMEMBER THE ‘THONG HEEL’? 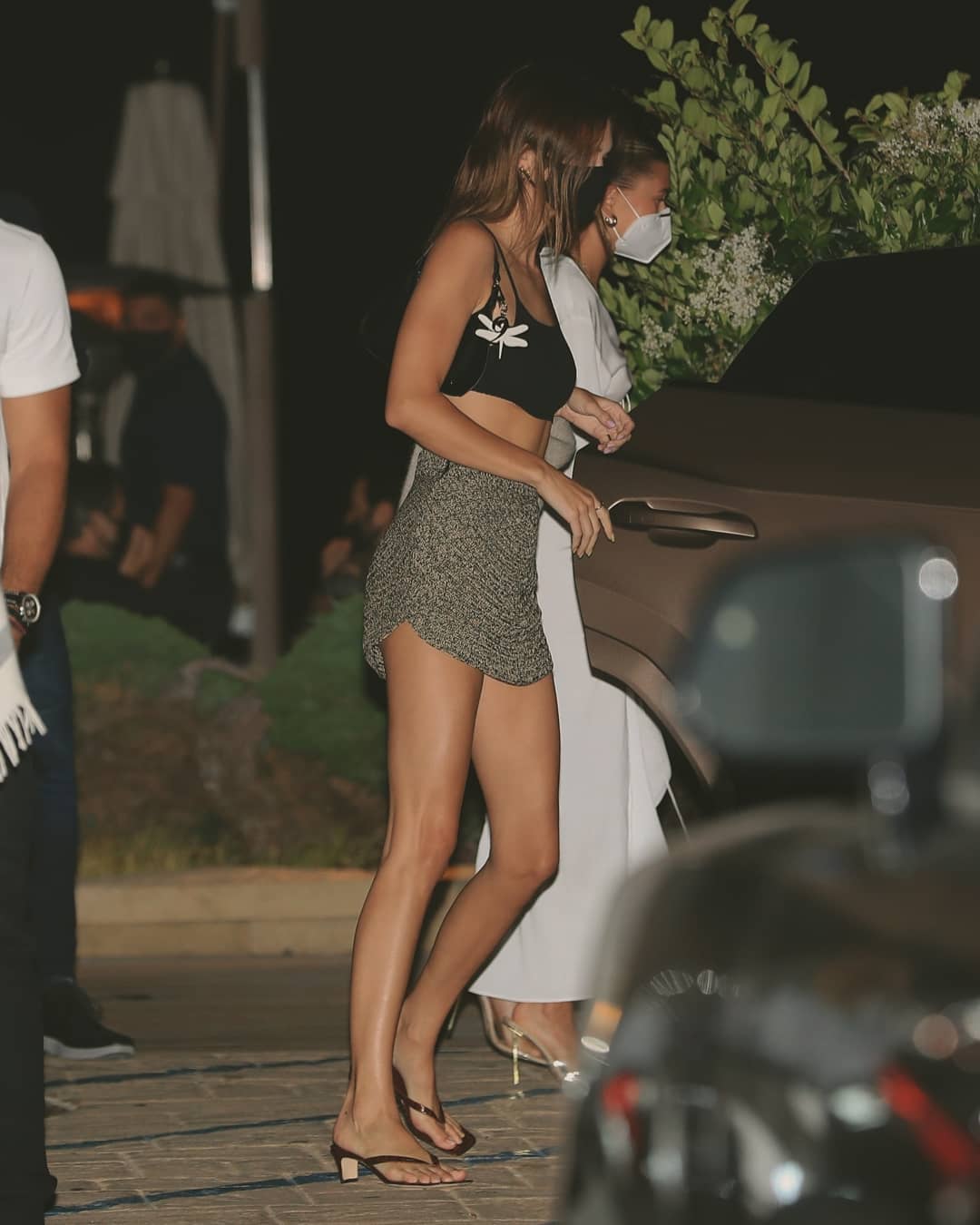 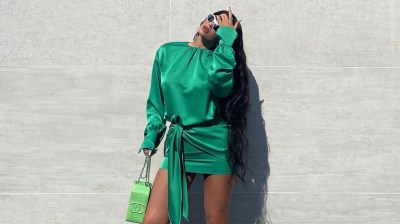 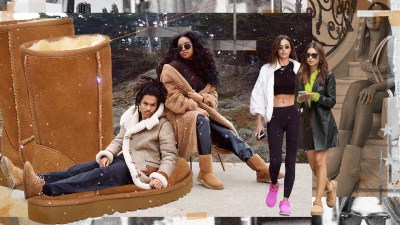 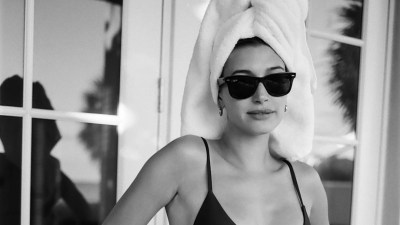 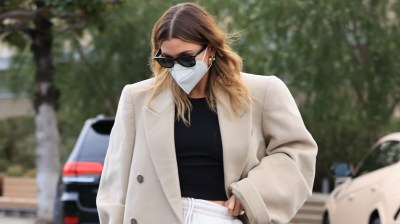