At a Thanksgiving celebration with Skid Row overnight, Kanye West embarked on another – albeit more calm – rant on how God wants him back with Kim Kardashian (see the footage here). The rapper and designer was in the SkidRow area to take a meeting with the CEO of LA Mission, a nonprofit organisation that helps fight homelessness in Los Angeles.

It comes after the reality star went official with Pete Davidson at the weekend.

The rapper who just recently changed his legal name to “Ye”, slammed network E! who houses the Keeping Up With The Kardashians series and Hulu which is filming a new reality series with the Kardashian-Jenner family (more on that, here).

“I have to be next to my children as much as possible. So, when I’m out the house, I’ve got a house right next to the house. I’m doing everything to be right next to the situation,” he said. “I’m trying to express this in the most sane way, the most calm way possible, but I need to be back home.”

It is no surprise that West wants Kardashian back. After all the reality star filed for divorce in January 2021. Earlier this month as rumours of Davidson and Kardashian were swirling, West unfollowed his ex-wife. A source close to the rapper told US Weekly, he was “trying to stay upbeat and move on with his life,” but is “hurting.”

Update: Kim Kardashian And Pete Davidson Are Officially An Item 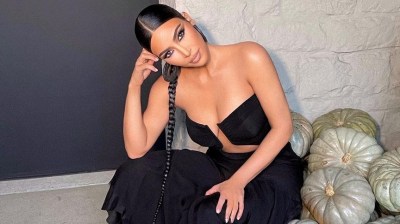 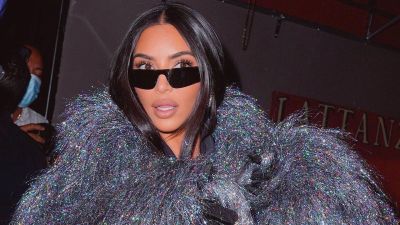 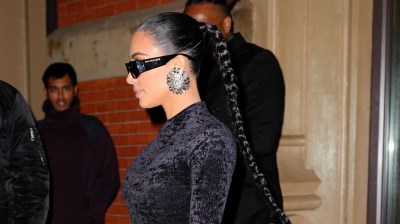