So Justin can focus on his mental health 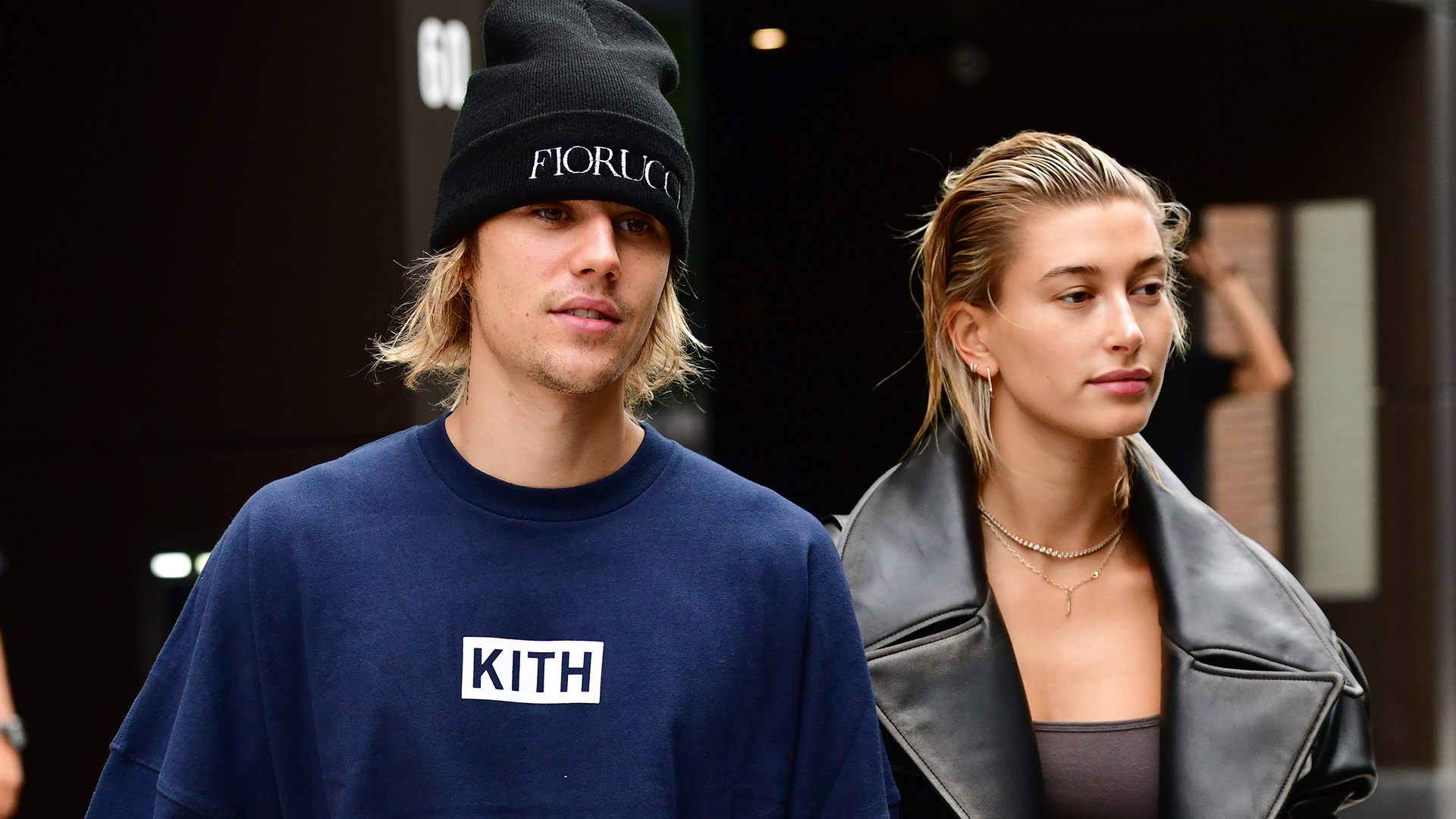 Justin Bieber and Hailey Baldwin have put their wedding plans on hold.

After getting legally married at city hall in New York last year, the couple had sent out three different save-the-dates to family and friends. But according to People, Hailey and Justin have now said they won’t be throwing the celebration anytime soon.

“They will still have a wedding eventually, but this is not their focus right now,” a source close to Bieber told the publication.

The insider added Bieber is doing some intense work on his mental health, and wedding planning and preparation is just adding too much stress right now.

“They haven’t sent out any new save the dates. They will wait until Justin feels better and is excited about planning their wedding again.

“Hailey isn’t putting any pressure on him at all,” People’s source said. “She only wants him to focus on his mental health.”

Bieber has been open about the struggles he’s had to face after growing up in the public eye – in fact, those reasons are part of the reason he wanted to marry Hailey.

“I’ve always wanted security—with my dad being gone sometimes when I was a kid, with being on the road. With the lifestyle I live, everything is so uncertain. I need one thing that’s certain. And that is my baby boo.”