Justin Bieber confirms he and Hailey Baldwin are married 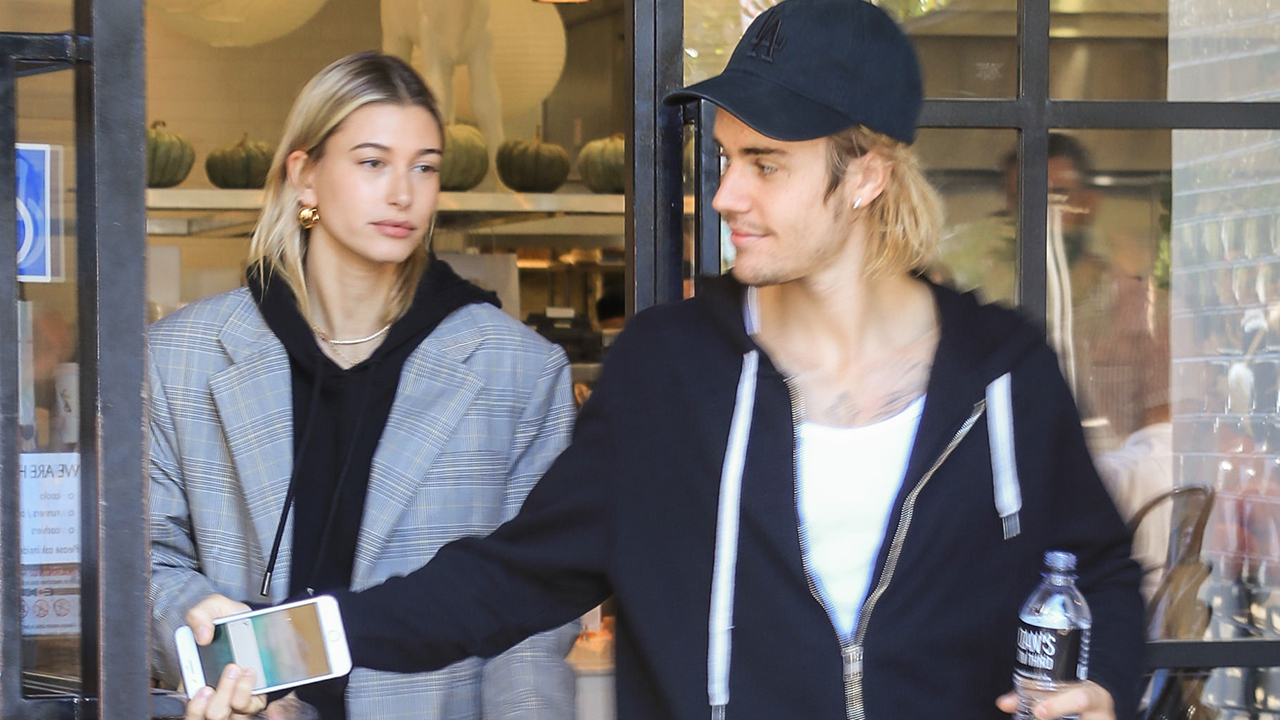 Despite last month denying they’d tied the knot, Justin Bieber has confirmed he and Hailey Baldwin are married.

Bieber opened up when asked by a fan at a Los Angeles café overnight (the couple are pictured leaving above), saying:

“Yes, we are married,” adding that he and Baldwin have their “ups and downs”.

“He said he has a lot of baggage and called Hailey an ‘angel’ for sticking by his side, but she just rolled her eyes,” the fan told Daily Mail.

“Justin didn’t touch his food – he said he wasn’t hungry. But Hailey had a plate of hashbrowns and she wasn’t afraid to chow down.”

“I understand where the speculation is coming from, but I’m not married yet,” she said.

Justin, 24, proposed to Hailey in July, just months after they rekindled their romance.