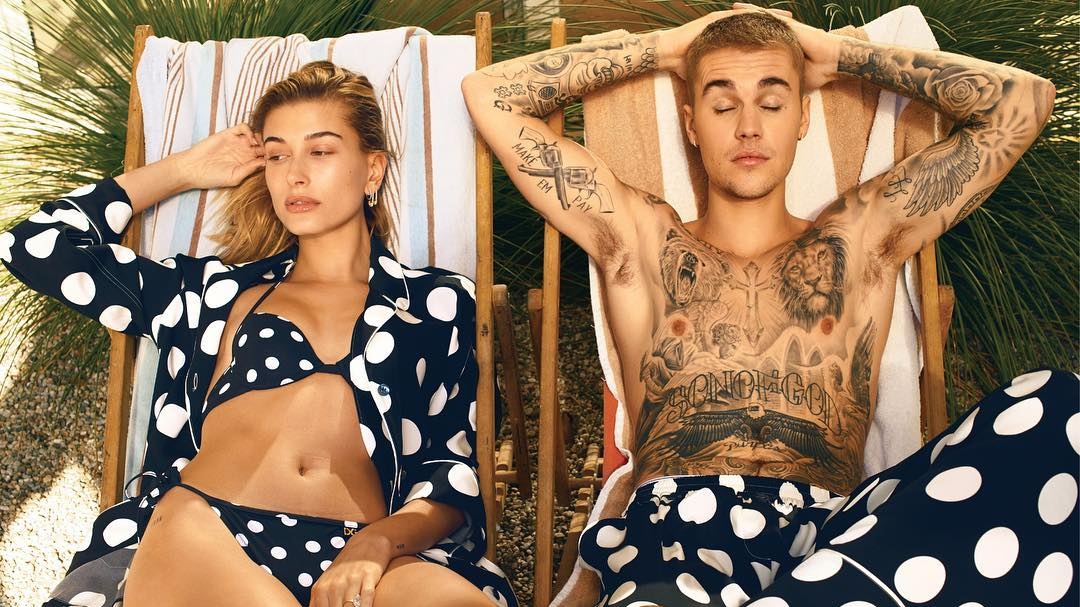 When Justin Bieber and Hailey Baldwin married in a surprise ceremony at City Hall in New York last year, everyone had questions. Namely, ‘why so fast?’ and ‘why now?’

Five months later, the couple has given an honest and generous joint interview to US Vogue, and their comments have made their marriage make so much more sense.

First thing’s first: When they got back together after breaking up in 2016, Justin and Hailey decided to do things differently – namely, abstaining from sex until they were married.

Bieber had already been celibate for more than a year at that time, he says, after having “a legitimate problem with sex” and being, at times, “super promiscuous”.

In the interview, Bieber admitted a desire to go to bed together was one of the factors in their decision to say ‘I do’ in a no-fuss city hall ceremony. 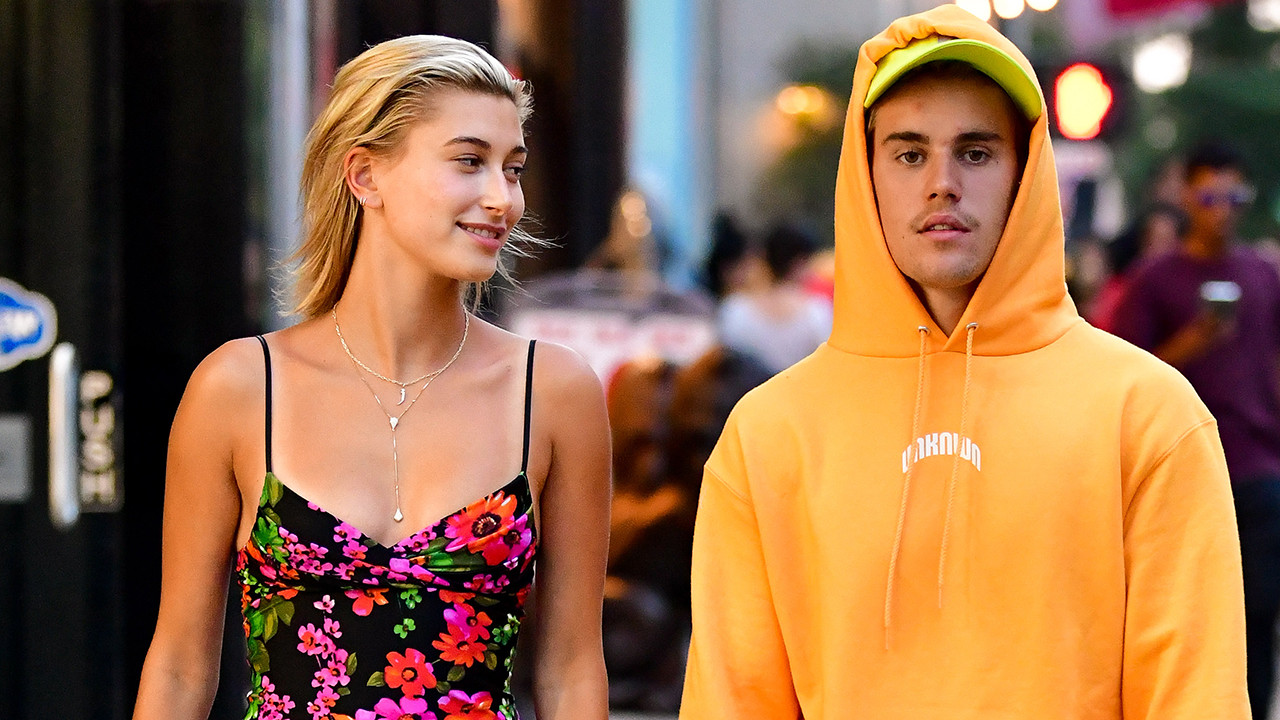 “[God] doesn’t ask us not to have sex for him because he wants rules and stuff,” Bieber, a devout Christian explained. “He’s like, ‘I’m trying to protect you from hurt and pain.’ I think sex can cause a lot of pain.”

“I believe that God blessed me with Hailey as a result,” he added. “There are perks. You get rewarded for good behaviour.”

The couple also seemed intent on justifying their marriage at a relatively young age – she’s 22, while he’s 25 – and their reasoning does make sense for them.

“Hailey’s very logical and structured, which I need,” Bieber said.

“I’ve always wanted security—with my dad being gone sometimes when I was a kid, with being on the road. With the lifestyle I live, everything is so uncertain. I need one thing that’s certain. And that is my baby boo.”

Baldwin has hit back at criticism of the pair’s union on social media, and in the interview she continued to reject the idea that the pair rushed into marriage. 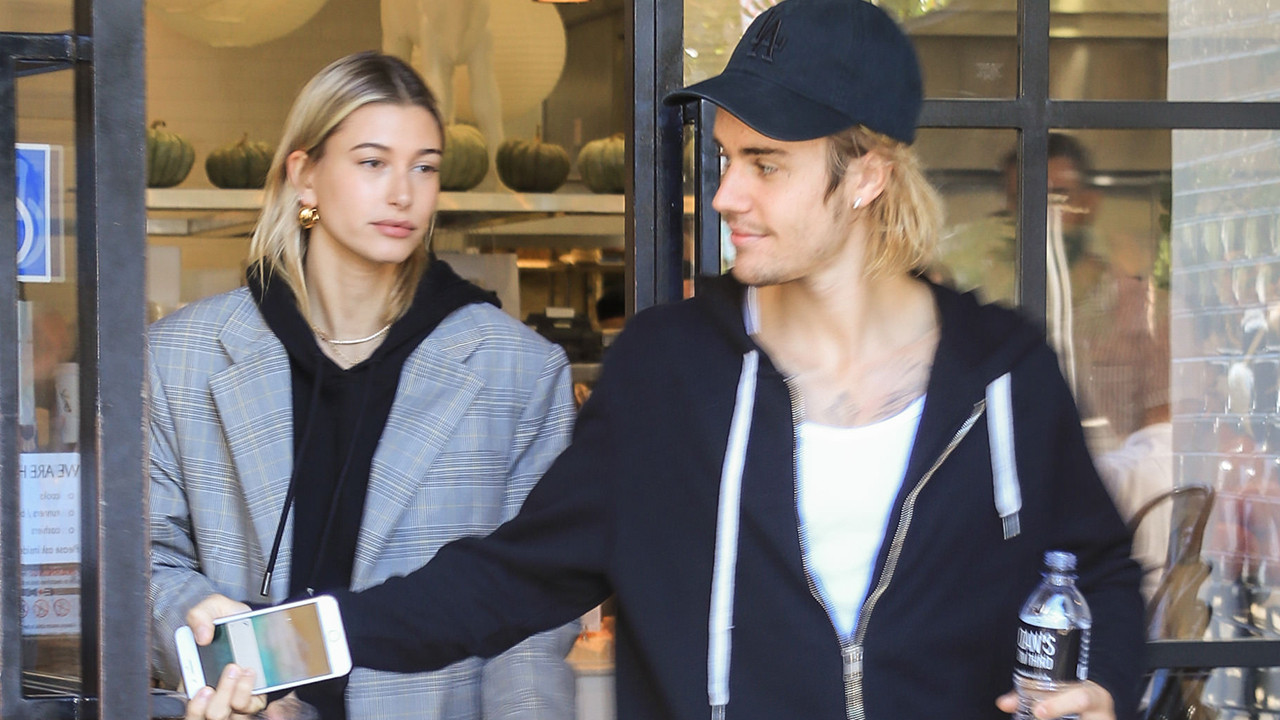 “I prayed to feel peace about the decision [to get married], and that’s where I landed,” she said. “I love him very much. I have loved him for a long time.”

“I’m not going to sit here and lie and say it’s all a magical fantasy. It’s always going to be hard. It’s a choice,” she continued.

“You don’t feel it every single day. You don’t wake up every day saying, ‘I’m absolutely so in love and you are perfect.’ That’s not what being married is …

“We’re really young, and that’s a scary aspect. We’re going to change a lot,” she acknowledged.

“But we’re committed to growing together and supporting each other in those changes. That’s how I look at it. At the end of the day, too, he’s my best friend. I never get sick of him.”

Two young and in-love Christians who’ve known each other for years, looking for stability and security in the weird world of super-stardom. Come to think of it, it’s a wonder they didn’t tie the knot sooner.

Best of luck to you, kids.