Is it too late now to say “Sorry”? For 31-year-old Casey Dienel an American singer-songwriter and musician from Massachusetts, the answer is yes.

Recording under the moniker, White Hinterland, TMZ reports Dienel has filed a lawsuit against Justin Bieber and his producer Skrillex over Bieber’s monstrous track Sorry, released in October 2015. The co-writers of the song – Julia Michaels, Justin Tranter and Michael Tucker – are also listed as defendants.

In the lawsuit, Dienel claims the song copies the “unique characteristics of the female vocal riff” from her 2014 track Ring The Bell. The indie pop singer claimed she had contacted Bieber to warn him to using the sample in December 2015 but was ignored.  And while Bieber only uses six seconds of the melody, Dienel says he repeats it six times. She also says both songs feature keyboard synthesizers, samples, synth bass, drums and percussion. And since her track was streamed 800 000 times and featured as a favourite in Rolling Stone magazine, Dienel claims her song was known. And for Bieber’s thieving ways, she wants cash.

Dienal took to her Facebook overnight to announce the lawsuit. “Yesterday afternoon, I filed a lawsuit for copyright infringement against Justin Bieber and the other responsible parties,” she wrote. “Justin Bieber is the world’s biggest artist, and I’m sure that he and his team will launch a full attack against me. But in the end, I was left with no other option. I believe I have an obligation to stand up for my music and art.”

Listen to both tracks here: 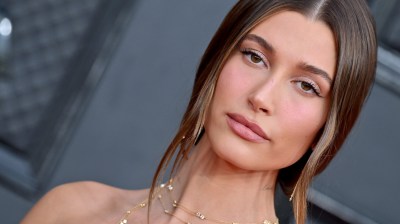