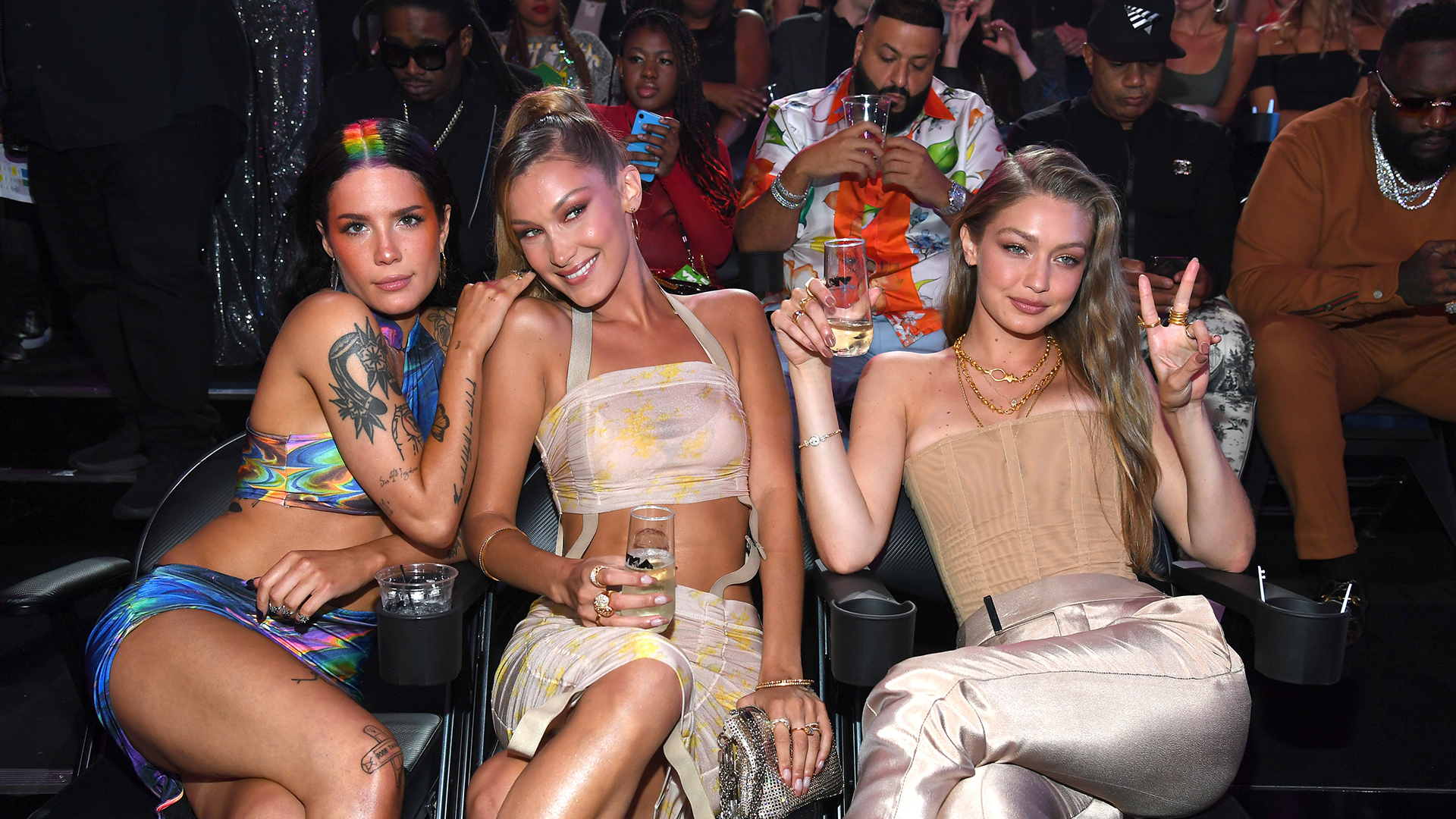 The 2019 MTV Video Music Awards have wrapped, and oh, what a ride it was.

Taylor Swift was triumphant a decade after Kanye West stole her spotlight, not only winning Video of the Year for You Need To Calm Down but using the moment to lift up the voices of the LGBTQ community.

Miley Cyrus gave one of the most emotional performances of her career, belting out her break-up song about Liam Hemsworth, Slide Away (somebody check on Liam).

And Missy Elliott had the entire crowd at the Prudential Center in Newark, New Jersey on their feet with a throwback mash-up of her most iconic hits as she accepted the annual Michael Jackson Video Vanguard Award.

Many things could be said about this year’s VMAs. But, it’s 2019, and we’re all busy and worried about the Amazon rainforest. So, what better way to sum up the night than by noting some of the best reactions captured for all eternity in GIF form?

Gigi Hadid forgetting herself as she danced in the crowd