The verdict comes after more than two days of jury deliberations

Tuesday, April 20, 2021: A jury in Minnesota has decided the fate of Derek Chauvin, the former Minneapolis police officer charged with murdering George Floyd last spring: guilty on all charges.

At sentencing, Chauvin could get anywhere from 10¾ to 15 years in prison on each murder charge and 41 to 57 months on the manslaughter charge.

Jurors listened to the testimony of 45 witnesses over the course of three weeks at the Hennepin County District Court and deliberated for two days and more than 10 hours to come to the unanimous decision.

The 12-person jury, which had three alternates, consisted of one Black woman, two multiracial women, three white men, three Black men and six white women, The Washington Post reported, noting seven of the 15 selected for the trial were under 40 years old.

Floyd died last May 25 after police stopped him for allegedly using a counterfeit $20 bill at a Minneapolis convenience store. Video of the fatal encounter shows Chauvin pressing his knee into the back of Floyd’s neck for nine minutes and 29 seconds, including after the 46-year-old man passed out.

“Once Mr. Floyd had stopped resisting, and certainly once he was in distress and verbalised that, that should’ve stopped,” Minneapolis Police Chief Medaria Arradondo testified at trial, noting that “to continue to apply that level of force to a person, prone, handcuffed behind their back, that in no way, shape or form is anything that is by policy, is not part of our training, and it is certainly not part of our ethics.”

Following his death, Floyd was laid to rest in his hometown, Houston, Texas.

“Why, in this nation, do too many Black Americans wake up knowing that they could lose their life in the course of just living their life? Why does justice not roll like a river or righteousness like a mighty stream? Why?” then-presidential nominee Joe Biden asked in a video played at Floyd’s funeral.

“Ladies and gentlemen, we can’t turn away,” Biden insisted. “We must not turn away. We cannot leave this moment thinking, we can once again turn away from racism.” The president is expected to call the Floyd family today and address the nation soon to call for calm.

In August, a jury will decide the fates of Thomas Lane, J. Alexander Kueng, and Tou Thao, the three police officers who were also present when Floyd died. The men are charged with aiding and abetting second-degree murder and manslaughter. 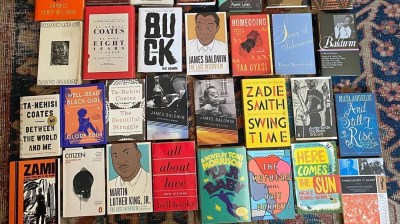 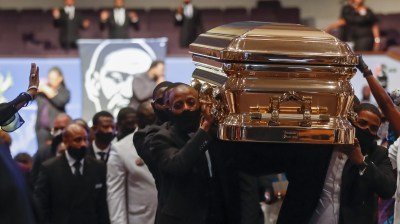 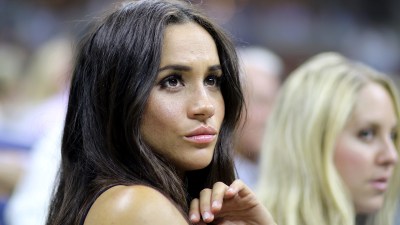 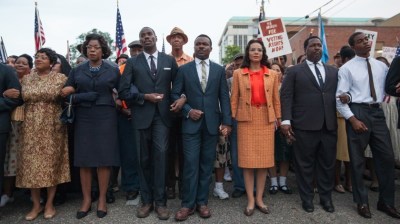 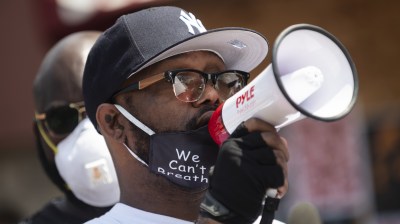