Jorja Smith Is The New Face Of Dior Beauty

The young prodigy will lend her unique beauty and modern approach to the House of Dior, working closely with Peter Philips, Creative and Image Director for Dior Makeup, on both editorial and digital projects. It’s also not the first time the fashion house and musician have collaborated. Smith performed at Dior’s annual Guggenheim International Gala pre-party in New York last year, and at the time spoke of her love for the brand. “Dior has always been a brand I’ve loved, it’s really tuned in with young creatives and what we want at the moment, both in terms of fashion and beauty,” she told Vogue US.

With her velvety voice and powerful lyrics, Smith is somewhat of a modern renaissance woman. First spotted on YouTube at the age of 15, Smith made a dazzling debut with her first single “Blue Lights” in 2016, honing a musical upbringing thanks to her Jamaican father. She went on to work with stars such as Drake and Kendrick Lamar, with whom she co-wrote and sang “I Am” for the Marvel blockbuster, Black Panther. In June 2018, her debut album, Lost & Found, was released to critical acclaim, earning her a Grammy nomination and two Brit Awards. A beautiful blend of R&B, soul and hip & hop; Smith’s style and politically-committed, feminist lyricism is as arresting as it is powerful.

As for Smith, she’s naturally overjoyed. “Little 14-year-old J would not have even thought about this while stealing my mom’s mascaras!” she wrote on Instagram. Here’s to mascara and mesmeric melody. 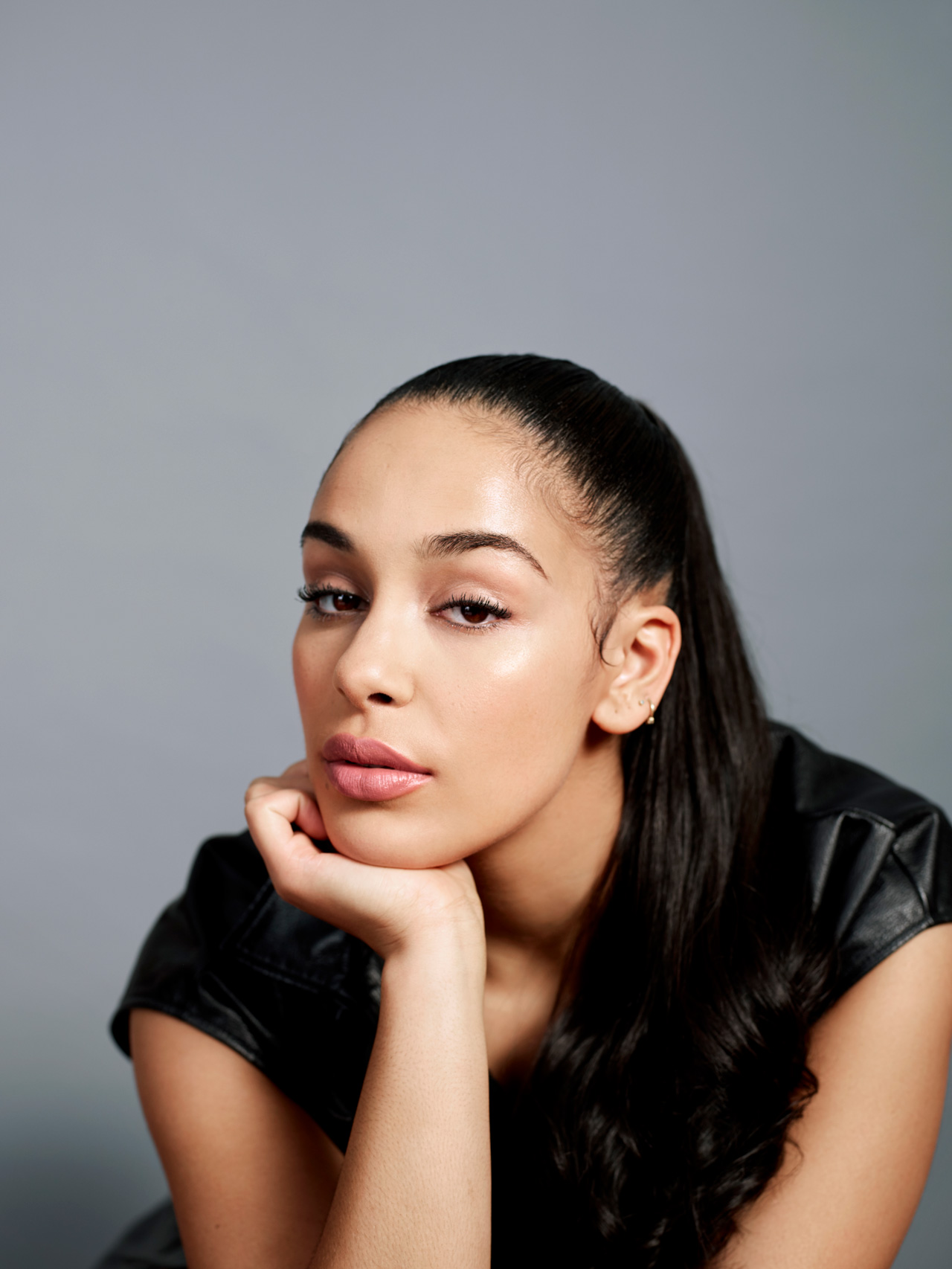