It’s Game On For Louis Vuitton

Nicolas Ghesquière invites you on a very personal journey for Louis Vuitton Cruise 2021... 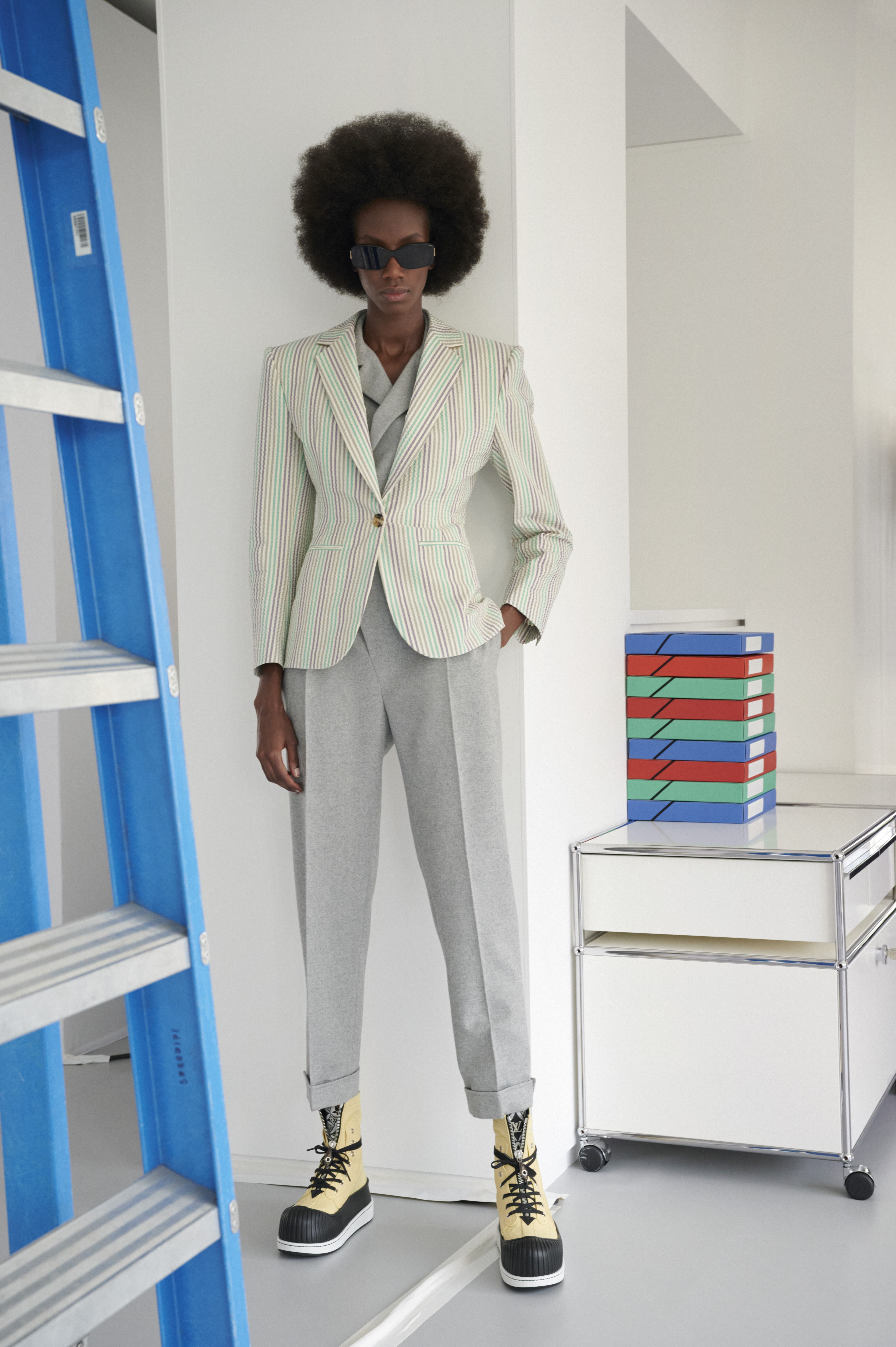 “I looked somewhere that has been calling out to me for a long time, somewhere I hadn’t taken the time to go back to. To uncover one inspiration after another. This is an exploration of my creative identity,” wrote Nicolas Ghesquière. That place was home.

“A city: wherever you want
A place: mine”

For Louis Vuitton’s 2021 Cruise collection, Ghesquière was inspired by a stationary journey. Time and journey have always fascinated the designer; he has always had an incredible grasp on both the past and the present, his work often a study of anachronism and time as a broader concept. But this journey was far more introspective. This was about his time: his past, present, and endless possibilities for the future. This was a departure inwards, when time is providential, and where an exploration of one’s own territory plays out via of style-driven emotions, memorable colours, enthralling cuts. It was time for creative contemplation to rediscover oneself, and for Ghesquière, that was to assert that fashion is a game. 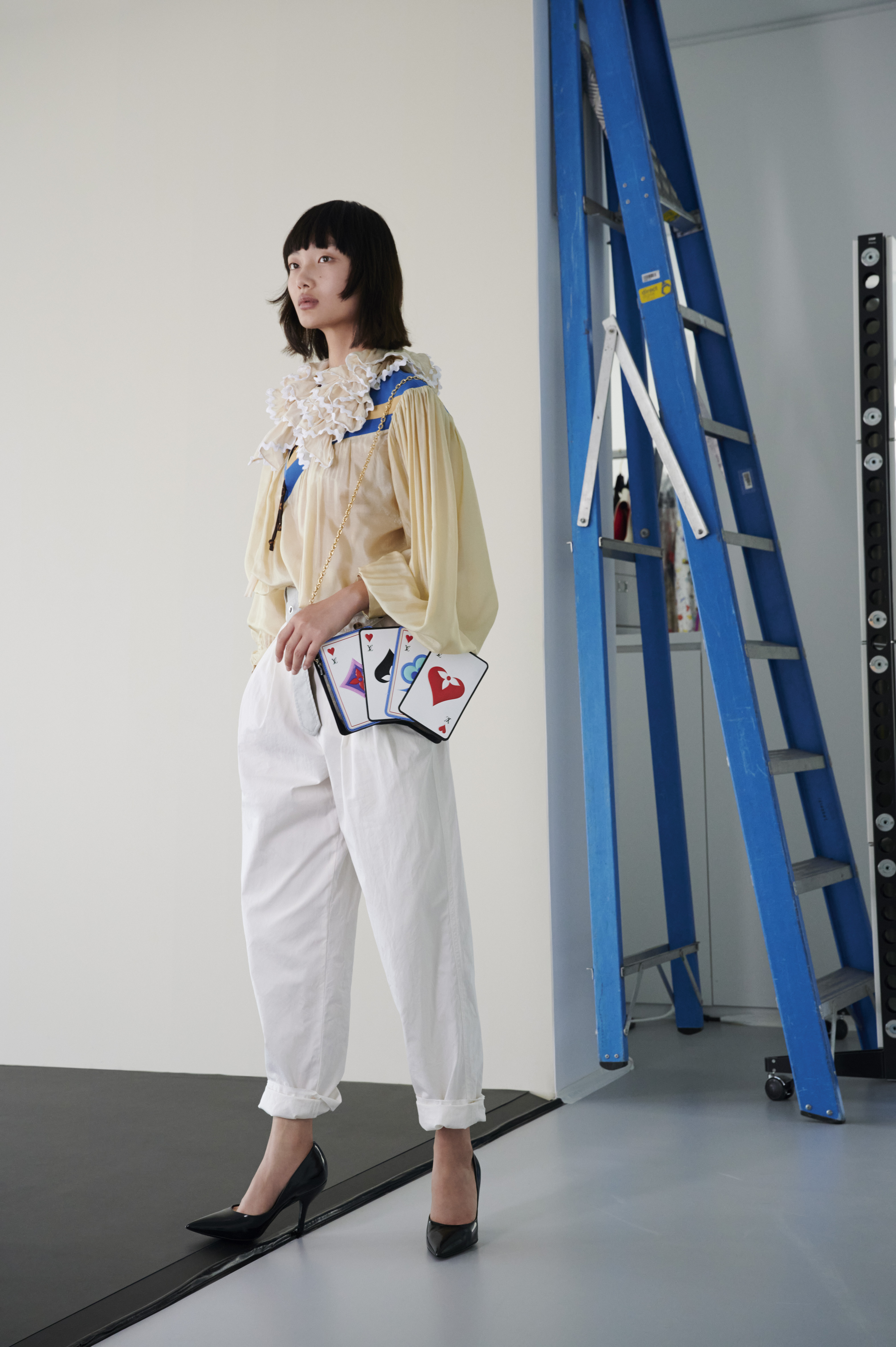 “Game On” is his creative freedom. Shot at Ghesquière’s studio in Paris’s Pont-Neuf, Cruise 2021 plays with canvas, merging Monogram flowers with the four suits of a deck of cards. In this elaborate fantasy, clubs bloom, spades pierce, diamonds sparkle, and the almighty heart reigns.

READ: NIGHT AT THE MUSEUM WITH NICOLAS AND LOUIS VUITTON

Louis Vuitton’s famed Monogram plays its ace on the House’s most iconic accessories. Speedy’s, Alma’s, even the House’s new Pont Neuf play along; spliced with suits in graphic hues, some even taking on playful new form altogether. It’s the symbolism of a deck of cards – as the the traveller’s loyal companion – that cultivates a sense of community and togetherness, particularly poignant in these times. 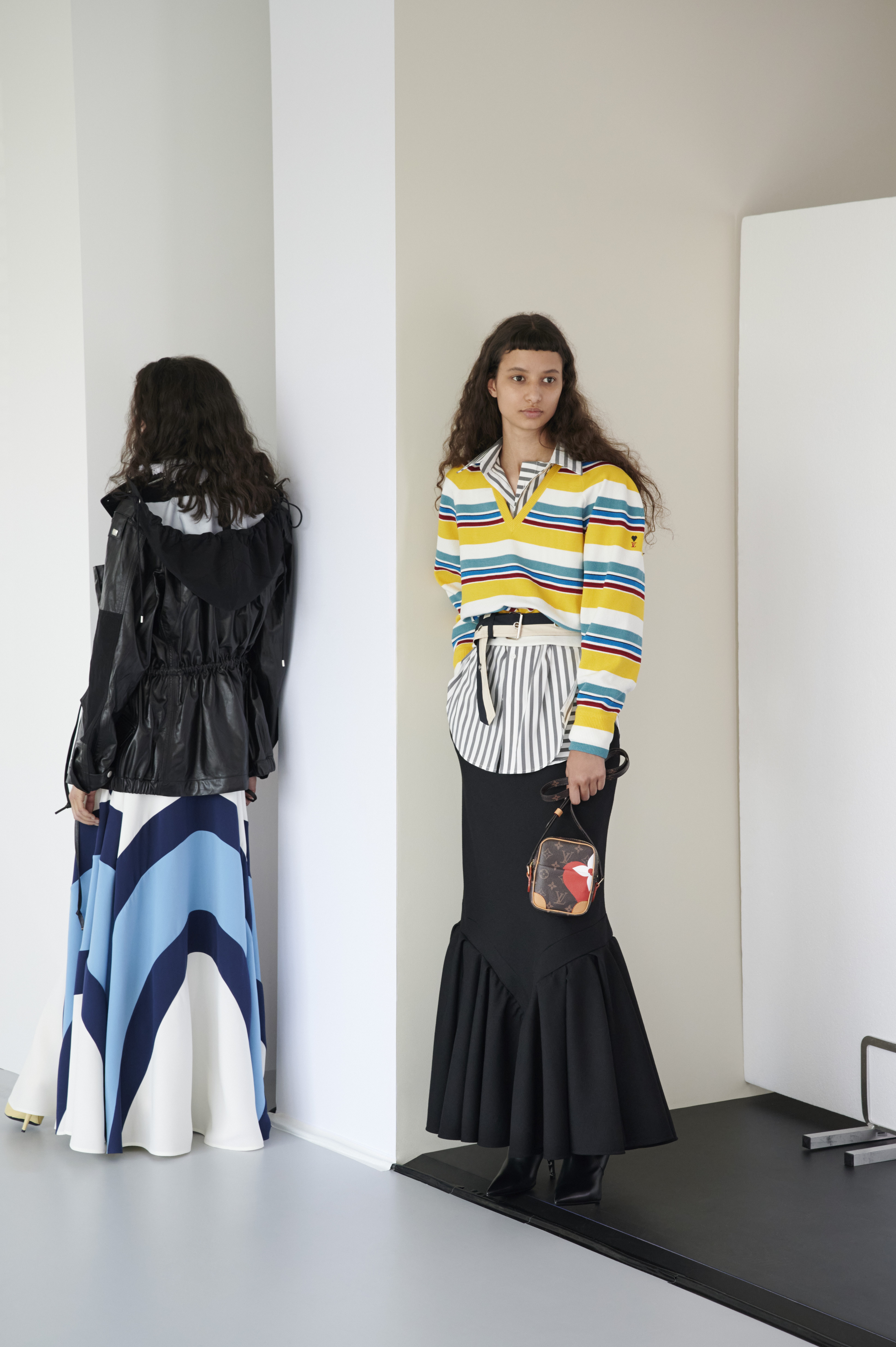 A playful adventure in which all of the House’s spheres of expertise play a role, above all else “Game On” is driven by passionate craftsmanship – Louis Vuitton’s trump card. Cruise 2021 was definitely the ace up Nicolas Ghesquière’s sleeve. 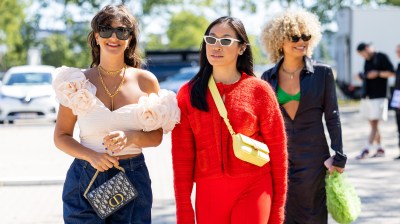