The Queen's Gambit star looks like she's stepped straight out of the original roaring '20s and into this decade, ready to post-pandemic party

It’s been a weird year all round, but for the breakout stars of films and TV, their public-facing careers have taken off in a time when cinemas are closed, premieres are cancelled and awards shows are socially distanced.

For us at home, this means we’ve missed all of the incredible red carpet looks from the newcomers we’ve become obsessed with on screen—a fashion tragedy, to say the least.

But despite the obstacles in their way, two women have made their mark, even amid a pandemic: The Crown’s Emma Corrin, with help from Harry Styles’ stylist Harry Lambert, and The Queen’s Gambit’s Anya Taylor-Joy, with help from Zendaya’s stylist Law Roach.

Both women have been killing it in both the style stakes and in their respective nominated categories this season, topping the best dressed lists each and every time—usually with a trophy as their new accessory by the end of the night.

The SAG Awards were no exception. Corrin wore a top-to-toe Prada ensemble:

Taylor-Joy, meanwhile, opted for a custom Vera Wang slip dress with black lace trim. Her look was both incredibly elegant—with her hair pulled back into a chic bun and Tiffany & Co. diamonds adorning her—as well as ridiculously sexy and wearable.

Complete with a thigh-high split, a low-plunging neckline, spaghetti straps and black strappy heels, Taylor-Joy looked like she’d come straight out of the original roaring ‘20s and into the current decade, ready to celebrate post-pandemic.

On the night, Taylor-Joy took home the award for Outstanding Performance by a Female Actor in a Miniseries or Television Movie for her role in The Queen’s Gambit, beating out fellow nominees Kerry Washington, Michaela Coel, Nicole Kidman, and Cate Blanchett.

“I’m so unbelievably honored to be in this room, even though it’s not a room, it’s still mental. It was such a privilege to get to work with the playmakers I got to work with,” Taylor-Joy said in her acceptance speech, according to People. “They were so beautiful and supportive and kind. A show isn’t made by one person, it’s made by everybody, and I’m just so, so grateful that I get to do this.” 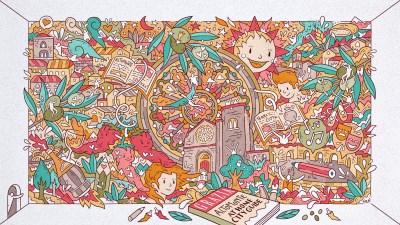 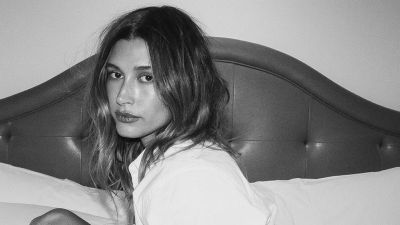 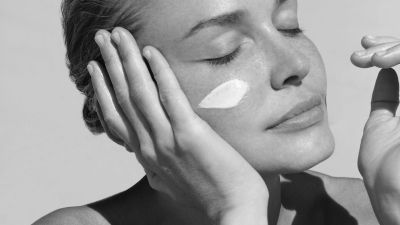